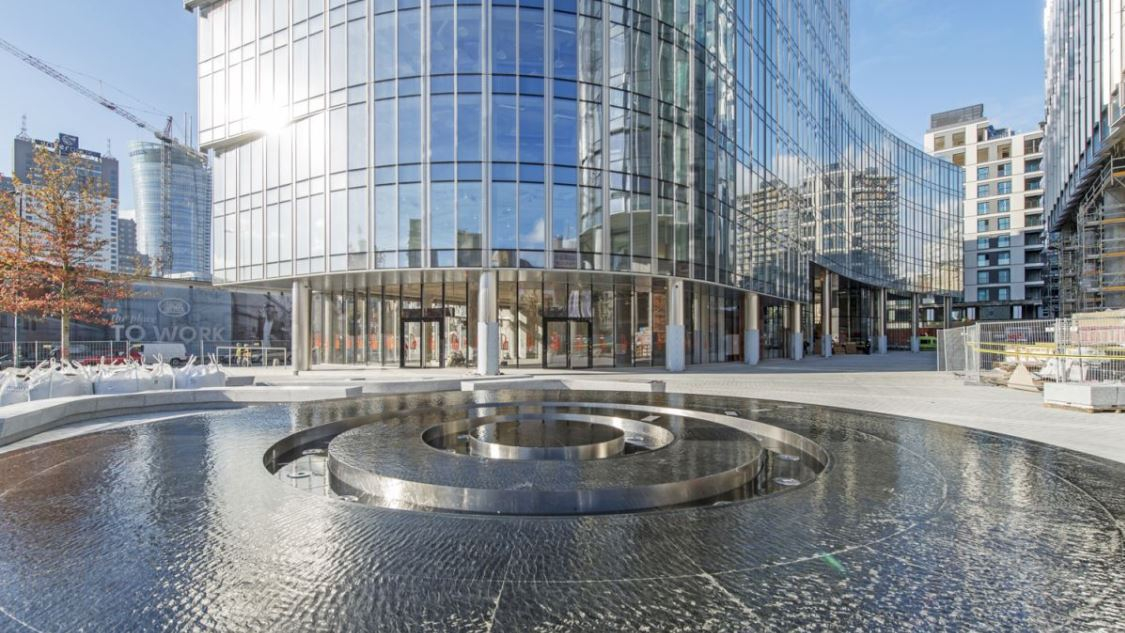 The Warsaw Mennica Legacy Tower complex’s Western Building has been opened. The sole tenant of the building is WeWork. The new location of the company will be the largest “flexible space” for lease in the whole Central and Eastern Europe. Arrangement works in the 140-metre-high Tower of the complex will constitute the final stage of the execution of Mennica Legacy Tower.


Mennica Legacy Tower is an office investment carried out by Golub GetHouse and Mennica Polska SA at the intersection of Prosta and Żelazna streets in Warsaw’s Wola district. The complex of 65,630 sqm consists of a 140-metre-high Tower and a 43-metre-high adjacent Western Building, which, exactly three years after the start of its construction, received an occupancy permit. Along with the finalization of works relating to this part of the investment, the construction of an underground garage has also been completed.

The final stage of the execution of Mennica Legacy Tower will be the delivery of the Tower space to the tenants, which is scheduled for autumn 2020. At present, completion works are being carried out in the 12-metre-long main lobby and in the spaces leased by mBank (main tenant of Tower). At the same time, works relating to the development of the city passage in front of and between the buildings of the complex are carried out as well, along with planting trees. The spaces surrounding Mennica Legacy Tower have been planted with carefully selected Liquidambar Styraciflua trees (American sweetgum). They are approx. 8-9 m tall and the width of the crown reaches 4 m. The trees have been transported to Poland directly from a nursery in England.

Cezary Jarząbek, Founder and CEO of Golub GetHouse, said: “Execution of such a modern and technologically advanced investment was a significant challenge, therefore the fact that the Western Building was opened and the first tenant moved in is a great joy and satisfaction for us! Certainly, the works connected with Mennica Legacy Tower are not yet completed. There is still one more very important stage ahead of us – the completion of the Tower of the complex, in which as many as 45,600 sqm of space has been leased by mBank for its new headquarters.”

The Tower of Mennica Legacy Tower, apart from the mBank headquarters, will feature offices of Golub GetHouse and Mennica Polska S.A. The offer of the complex will be enhanced by retail and service spaces, which will be developed, among others, by the Meet & Eat restaurant concept and Zdrofit fitness club. The office space of the investment had been fully commercialized prior to the completion of the construction works.

The project was designed by Chicago-based architecture firm
Goettsch Partners, which decided to work with the well-established design consultants Epstein. The entire project will be completed in line with the demanding requirements of the BREAAM international environmental certificate with an “Outstanding” rating.