Go digital now or get left behind 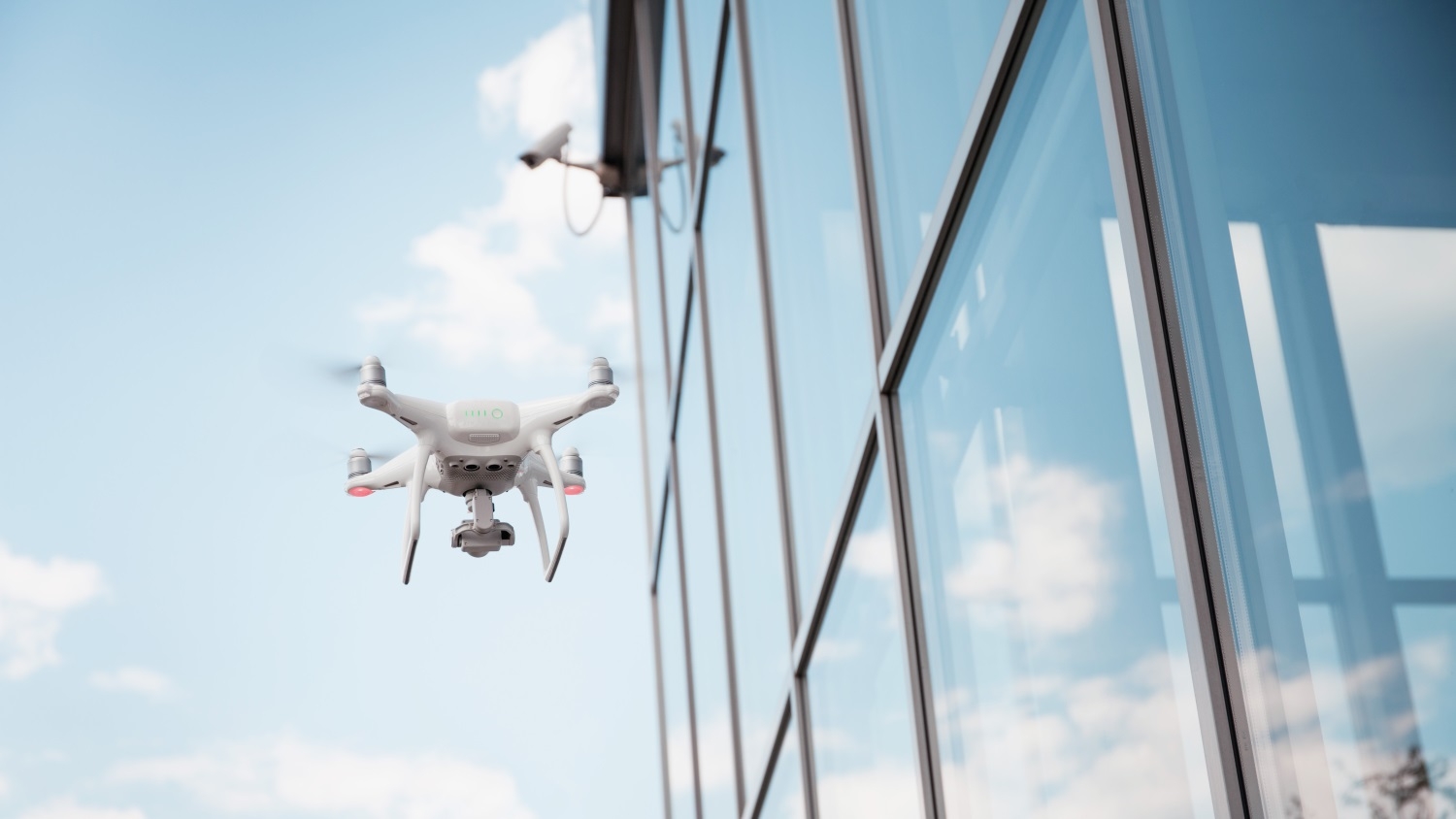 It can’t be repeated often enough that technology is changing the game in real estate. Proptechs are disrupting the status quo and those who aren’t already thinking about what users are going to need in the future will get left behind. Property Forum presents 5 key statements from the first day of MIPIM PropTech Europe in Paris.