Globalworth announces changes in Management Board 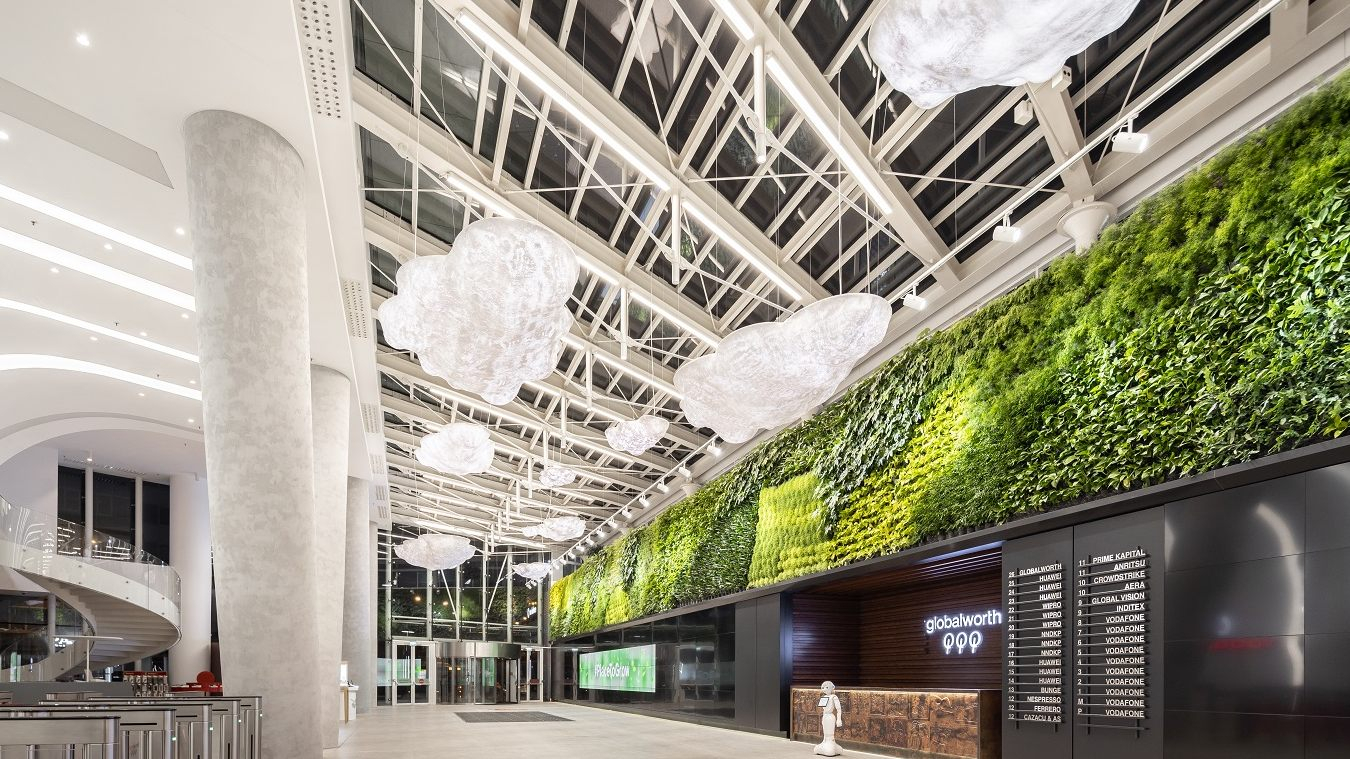 Globalworth has announced a raft of changes in the board and appointed several non-executive directors with immediate effect.


Pursuant to the rights of CPI Property Group SA and Aroundtown SA, through their ownership of Zakiono Enterprises Limited, the following individuals have been appointed to the Board as non-executive directors with immediate effect:

Andreas Tautscher is an experienced Financial Services former executive who now focusses on acting as an independent director for listed and private funds, as well as other regulated businesses. He is currently a Director and Chairman of Audit Committee for MJ Hudson PLC, an AIM listed provider of services to alternative Asset Managers. He also sits on the boards of Doric Nimrod Air 1, 2 and 3, which are LSE-listed aircraft leasing funds.

From 1994 until 2018, Andreas was a senior executive at Deutsche Bank and was most recently CEO of Channel Islands and Head of Financial Intermediaries for EMEA and LATAM.

Piotr Olendski is currently serving as Management Board Member and Chairman of the supervisory boards of several Polish companies in the renewable energy sector. Prior to this, he was a Managing Director in PZU SA in charge of property and casualty corporate insurance and Deputy Chairman of the Supervisory Board of PZUW SA (a subsidiary of PZU). Prior to PZU, Mr Olendski worked for 19 years for Deutsche Bank Polska SA, including acting as Management Board Member responsible for investment banking for seven years.

Favieli Stelian has over 25 years of international experience in real estate, renewable energy, business, finance and accounting. Today living in Romania, he is the Managing Partner of Nofar Energy.

From 2010 until the end of 2021, he has been the CEO of Shikun & Binui Romania (listed on the stock exchange in Israel). Prior to that, Mr Stelian was a director or manager of several Israeli companies both in Israel and Romania. Mr Stelian has a Master's degree in Law from Bar-Ilan University, specialising in capital funds, intellectual property, international commerce. He also has a Bachelor's degree in Business Administration and is a certified public accountant.

Daniel Malkin is an Independent Director and member of the audit committee at Grand City Properties SA. He is also the co-founder and managing director at SIMRES Real Estate SARL. Before joining Grand City, Mr Malkin served as an independent Investment and Fund Manager of fixed income investment funds at Excellence Investment Bank, and he has also served on the board of directors of several other Luxembourg companies. He holds a BA in Business Administration.

Meanwhile, George Muchanya has been re-appointed as a non-executive Director. He has 25 years' experience spanning engineering, management consulting and real estate. George holds a BSc in Engineering from the University of Natal, MBA from Wales University, a certificate in Corporate Finance from the London Business School, as well as a leadership certificate from Harvard Business School.

At the same time, Geoff Miller, John Whittle and Andreea Petreanu have exited the board with immediate effect.

Globalworth’s board will comprise one executive director and nine non-executive directors (of which seven, including the chair, are considered to be independent in accordance with the UK Corporate Governance Code).

The company’s portfolio amounted to €3.1 billion as of September 2021. Globalworth has 66 standing properties in Romania and Poland.