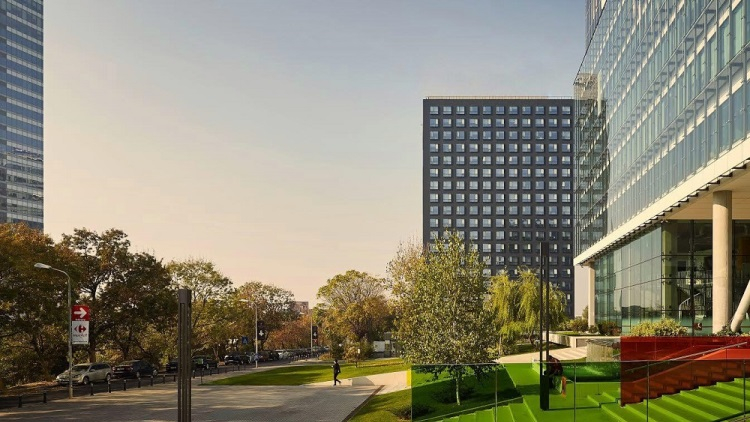 On 14 April 2021, CPI Property Group S.A. and Aroundtown SA unilaterally announced a firm intention to make a cash offer for the share capital of Globalworth not already owned or controlled by them at €7.00 per Globalworth share. On 19 April 2021, Globalworth announced the formation of an independent committee of the Board to evaluate the offer.


The Independent Committee, having considered the offer with its advisers, has concluded that the offer significantly undervalues the company, its assets and its prospects.

The offer price of €7.00 per Globalworth share represents a significant discount to the company's EPRA NAV, which will be updated and published as part of the offer process, which was €8.68 per share as of 31 December 2020.

The offer also represents a discount of more than 27% to the company's 6-month volume-weighted average price as of 21 February 2020, being the last date prior to the start of the COVID-19 pandemic.

Accordingly, the Independent Committee advises Globalworth shareholders to take no action in relation to this offer which materially undervalues the company.

The Independent Committee notes that the consortium has not sought a recommendation for the offer, the announcement reads.

According to an additional announcement published on 27 April, Oak Hill Advisors, whose funds and separate accounts currently hold 5.28% of Globalworth shares, currently intends to take no action in respect of the offer given that it also believes that it undervalues the company.