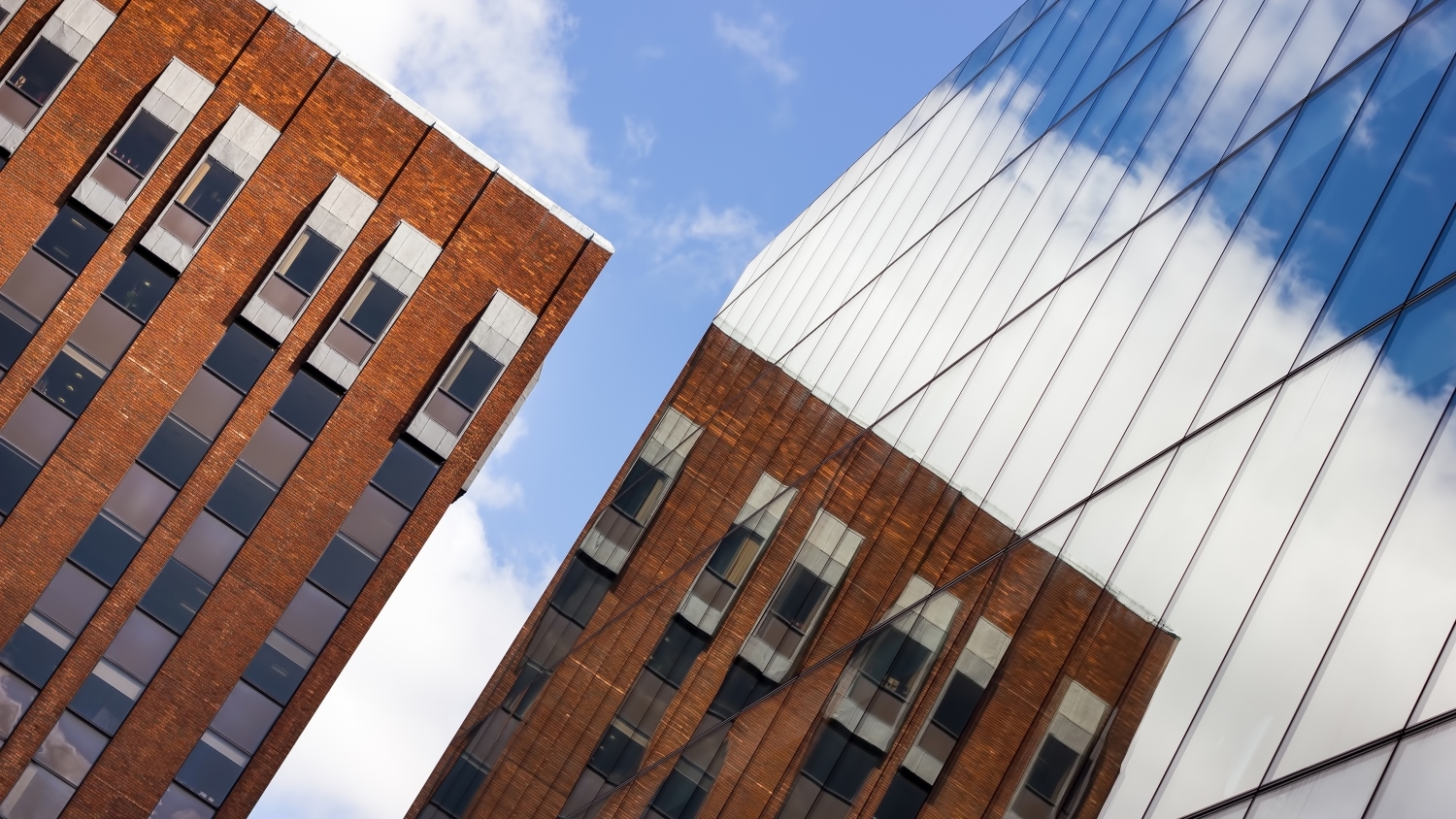 Despite being late in its cycle, the global real estate market is benefiting from strong returns for investors and a positive global economic outlook, according to Emerging Trends in Real Estate – The Global Outlook for 2018, an annual forecast of global real estate investor sentiment published jointly by PwC and the Urban Land Institute (ULI). The report notes that in this highly competitive, late-cycle property market, the real estate industry must embrace technology, new business models, and the concept of “space as a service”.

"We continuous development of the Romanian real estate market, both on the residential and office segments, based on the favourable macroeconomic environment. Prices for the residential sector, for instance, have constantly increased, together with the demand, despite the recent hikes of the interest rates. At the global level, we're seeing a value-shift from the passive ‘bricks and mortar’ component to a more dynamic, operational business. This is important for investors – who on the one hand need to manage risk, but are also looking to find innovative and cost-effective ways of accessing operational expertise and innovation or face diminishing returns. ", says Francesca Postolache, Partner at PwC Romania.
While the global business leaders interviewed for the report agreed that real estate is late in its cycle, many of them suggested that the relatively strong global economic outlook and resulting occupier demand might prolong the cycle. An increase in transactions in Europe and record levels of activity in Asian markets—such as Hong Kong and Singapore—support this idea. At the same time, pricing of core assets remains a challenge, which—combined with a greater focus on economic strength, place-making, and liveability—is driving investors to alternative sectors, such as logistics, and to second-tier cities, such as Copenhagen in Europe and Raleigh/Durham in the United States. Rising interest rates and inflation are also expected to exert pressure on the industry, particularly in the U.S. and Europe. According to the interviewees, the risk of rising interest rates is much higher now than it was six months ago.
“In 2017, in Romania, transactions sector reached record levels. For the real estate segment, 2017 was a prolific one as the value of the transactions exceeded €1 billion, with at least 10% increase compared to last year. From a transactions perspective, most dynamic sectors were hotels, retail and industrial” says Anda Rojanschi, Partner at David si Baias.
The report’s findings highlight the growing disconnect between the ease of raising abundant capital and the relative difficulty of deploying the capital effectively. This phenomenon is particularly strong in Asia, where local sovereign and institutional funds bearing stockpiles of accumulated cash are buying property—both regionally and globally—creating increased competition for assets. Because of this competition, traditional risk/return classifications are breaking down and core and opportunistic investors are converging in the value-add space.
The late-cycle market and widespread difficulties sourcing deals and deploying capital have led to a wave of consolidation among property-owning companies and fund managers, according to the report. The report argues that in this environment, real estate companies must embrace new business models in order to raise and make money. It points to the increasing complexity of how the real estate industry conducts business, brought on by new customer demands and the concept of “space as a service”. Because of this seismic shift in the industry, real estate companies will require new skill sets to harness big data and technology to improve decision making, management, and valuation processes.
“This report demonstrates that we are at a crucial point in the evolution of real estate. Lately, we have been seeing more and more investors, operators, and developers moving into the PropTech space: from partnerships on real estate projects to investments in PropTech firms. Real estate companies must embrace change and become more sophisticated and client-focused to compete effectively. The companies that are unable to leverage new technologies and adjust their business models risk being left behind”, says Anda Rojanschi, Partner at D&B.
The report includes a look at factors specific to Asia, Europe, and the United States that have global ramifications: