Ghelamco sums up good results in 2021 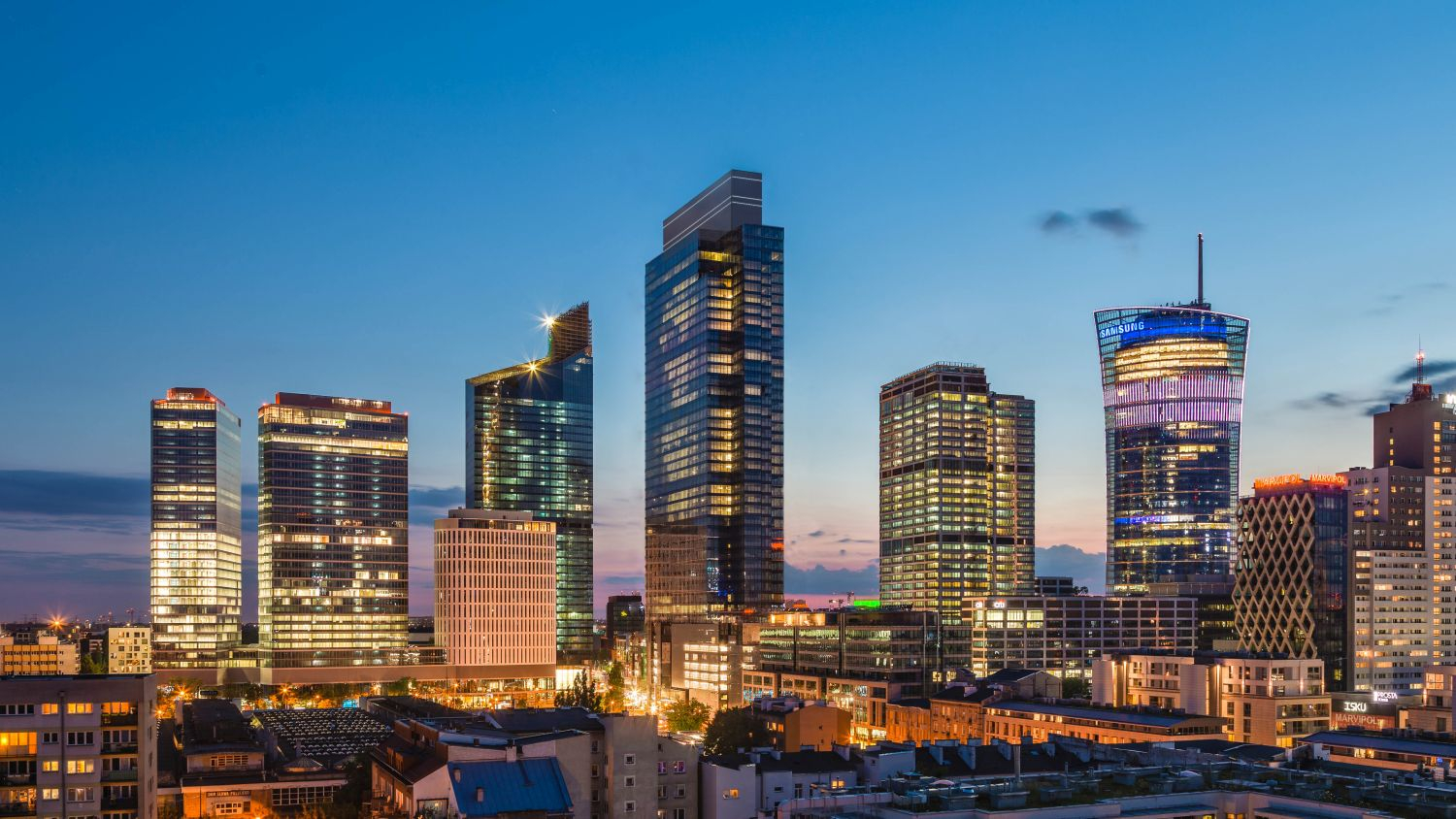 The commissioning of Warsaw UNIT, one of the most modern buildings in Poland, and two commenced investments, including a high-rise building, are the most important goals achieved by Ghelamco Poland in 2021.


"After a challenging 2020 for all, we entered this year full of optimism. When everyone was wondering about the future of the office market, we consciously launched two more investments: The Bridge in Warsaw and Craft in Katowice. On top of this, we have started further residential projects. The biggest success was the commissioning of Warsaw UNIT, which is full of innovative solutions. The sale of Wołoska 24 is the icing on the cake", says Jeroen van der Toolen, Managing Director for Central and Eastern Europe at Ghelamco.

Over the past 30 years, as an investor, developer and general contractor, Ghelamco has delivered over 1,200,000 sqm of office, residential and warehouse space to the market.