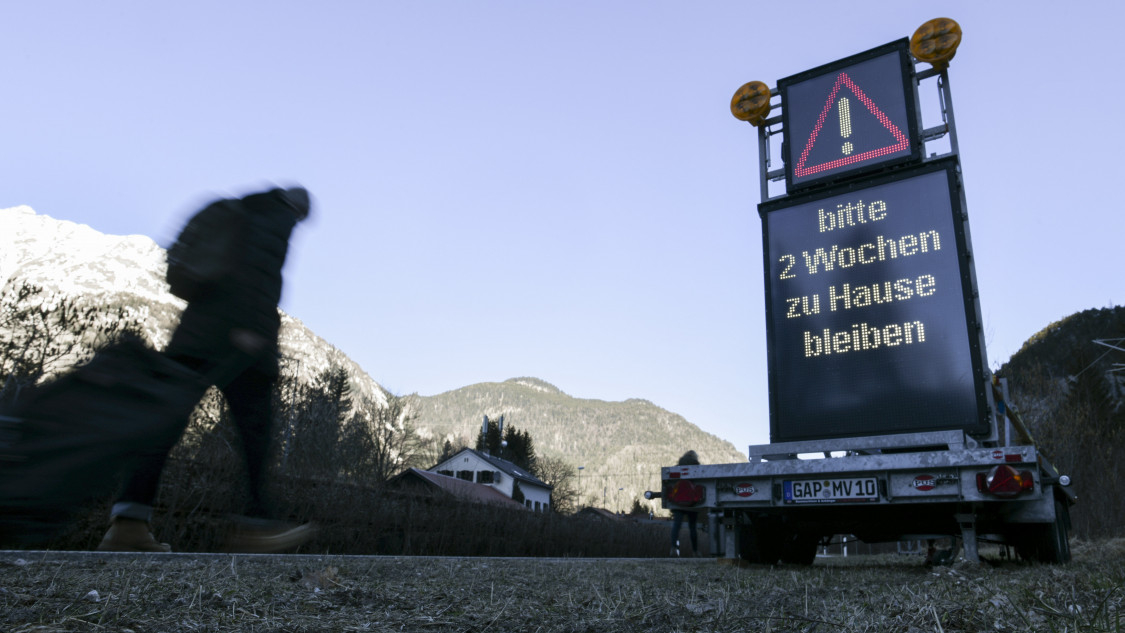 The German federal government plans to set up an economic stabilization fund (Wirtschaftsstabilisierungsfonds, WSF) to prevent companies from going bankrupting during the coronavirus crisis, according to the new draft bill of the finance minister.


The aid package for companies has a volume of €600 billion. The draft bill will be debated by the Federal Cabinet on Monday before it is put before the parliament later in the week.

On the one hand, the fund is supposed to provide state support for the liabilities and debts of companies. The fund should provide guarantees of up to €400 billion in order to remedy liquidity bottlenecks and support refinancing on the capital market. The details of the bill such as the amount and duration of the guarantees have not been finalized yet.

On the other hand, €100 billion should be available for direct company investments. The fund is to provide another €100 billion in loans from the state-owned banking group KfW over the course of the coronavirus pandemic.

The aim is to provide financial support to German companies with liquidity problems in difficult times. The WSF is even larger than the German banking rescue fund SoFFin which was set up during the 2008-2009 financial crisis with a volume of up to €480 billion.