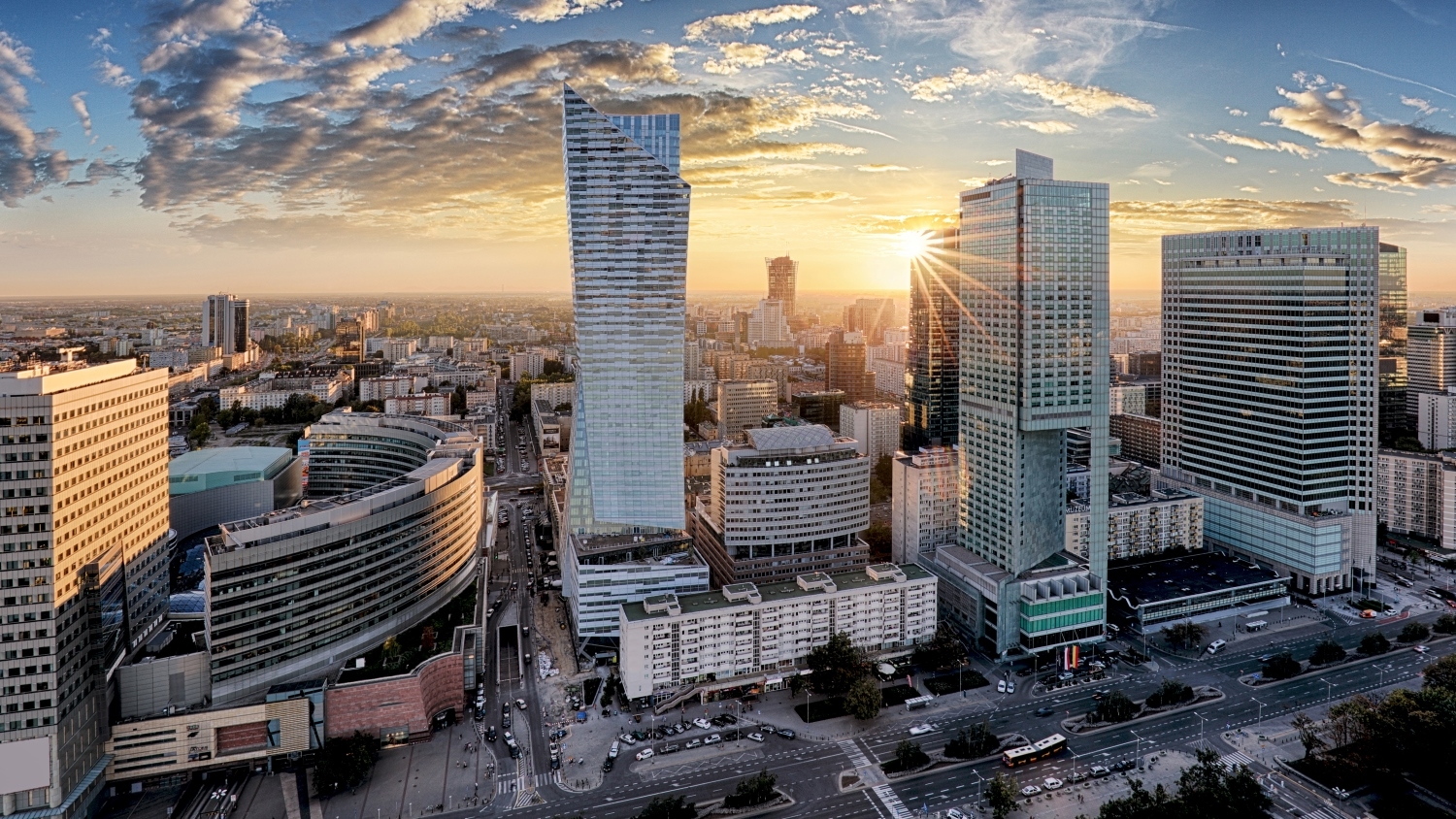 German funds have always been one of the main players on the investment market in Poland and the CEE region. However, in recent years their share in transaction volume has been decreasing. Currently, they stand at around 15% of the total value invested annually. New entrants from the USA, Asia and South Africa have increased competition for commercial property in the region. Poland and the Czech Republic are still the CEE markets of choice for German investors seeking to locate their capital in commercial real estate.

According to CBRE, in H1 2018 German companies invested €284 million in Poland's commercial real estate. Offices have to this point been the most favoured asset class in this market (49%), followed by industrial (27%) and hotel assets (23%). German buyers were most active in Poland in 2012 and 2015 with commercial real estate transactions totalling over €1 billion. Volumes momentarily dropped in 2016 (€432 million), but bounced back in 2017 with €983 million. As the market experienced a decline in H1 2018 activity, ongoing and planned transactions may well fail to match last year’s volume.
“Due to previous numerous purchases, German investors have built large property portfolios and are now focusing on active asset management. Due to their significant investment in Poland, investors have become more selective and as a result are acquiring fewer assets. Nevertheless, German and Austrian funds are still the most active investors when the most expensive commercial, predominantly office buildings, are concerned. In the last 12 months three out of seven such transactions were closed with German capital,” comments Sean Doyle, Head of Investment Properties at CBRE.
German players’ strategy: the best available products
Investor strategies show that asset class and top-quality products are key factors when planning capital deployment in CEE.
“HANSAINVEST is looking for newly-constructed and well-let multi-tenant buildings in prime European locations. With regard to CEE assets, we are focusing on Poland – because it offers assets let to big international corporations, which set up their business services centres here. This is why we took another step to expand our long-term investment strategy with the acquisition of Atrium 2 in December 2016 and Generation Park X in November 2017, both high-quality office buildings in Warsaw’s CBD. And certainly it’s not our last word in the Polish market,” adds Nicholas Brinckmann, Managing Director of HANSAINVEST.
Office developers tailor their offer
Developer activity in the CEE region remains high. Being one of the most active players in this part of Europe, Skanska has a proven track record of 15 office buildings divested to German investment funds and German fund managers across CEE since 2012. In total, these transactions were worth in excess of €1 billion. According to developer experience, German clients have focused on Polish markets – Warsaw (six deals) and regional cities (four deals). Their second most popular destination among Skanska’s CEE markets has been Prague (four deals). Skanska also saw Austrian capital interest in CEE assets, with two office properties divested in Prague and Bucharest to CA Immo in 2018.
“The business services sector is one of the major office space tenants in Poland and is an important driver of office market growth. Companies such as Citi, Credit Suisse and HP have selected our offices for their operations. It’s evident that CEE’s prime office assets let to globally-recognized brands provide higher returns than those similarly let but located in Germany or Western Europe. The quality of CEE assets is additionally underpinned by international LEED and WELL certifications. So it's no wonder that German capital, such as Corpus Sireo and HANSAINVEST to name just a few, is entering or re-entering CEE markets,” says Adrian Karczewicz, Head of Divestments at Skanska’s commercial development unit in CEE.

As Head of Divestments for Skanska CDE, Adrian Karczewicz is responsible for sourcing buyers and conducting the deal process in four CEE markets: Poland, the Czech Republic, Hungary and Romania. In 2015, Skanska CDE concluded final sales agreements for 11 office buildings, achieving a total transaction volume of nearly EUR 500m for the year. As a result, the company’s sales activity accounted for over 20% of the total transaction volume in the office sectors of the Czech Republic, Hungary, Poland and Romania, maintaining Skanska CDE’s leading position in the CEE office market. Adrian conducted the company’s first office portfolio transaction in the region – a sale of four buildings located in two Polish regional cities. This was 2015's biggest office divestment realized in CEE and the company's biggest ever transaction in the region. In 2014 Adrian was responsible for sourcing buyers for seven office buildings in Central and Eastern Europe and executing the transaction process. Adrian started his professional career in 1997 as an analyst at Gerald Eve International, going on to work for Knight Frank in Warsaw, and GE Capital Golub Real Estate. Prior to joining Skanska in 2013, he worked for Echo Investment as the director responsible for the company’s asset divestments.  More »
CEE region is stable and attractive
The positive momentum in Central and Eastern Europe is well-grounded, with international investors maintaining their appetite for transacting in the region's commercial real estate markets.
“CEE is perceived as a safe and attractive region to invest in by a growing number of property investors from the UK, US, and increasingly, Asia. German investors and fund managers like Union Investment, Deka Immobilien, GLL and Warburg-HIH have been actively investing in CEE for many years now, especially in the office, hotel and logistics sectors, and this remains a stable feature. Investor confidence in the region, underpinned by favourable legislation and sustainable economies, is invariably high. Poland undoubtedly holds the number one position in the region. It is seen as the most diversified and mature market in CEE, outperforming Western Europe in terms of attractive yields at low risk with relatively high liquidity”, adds Paweł Dębowski, Chairman, Real Estate (Europe) at Dentons.