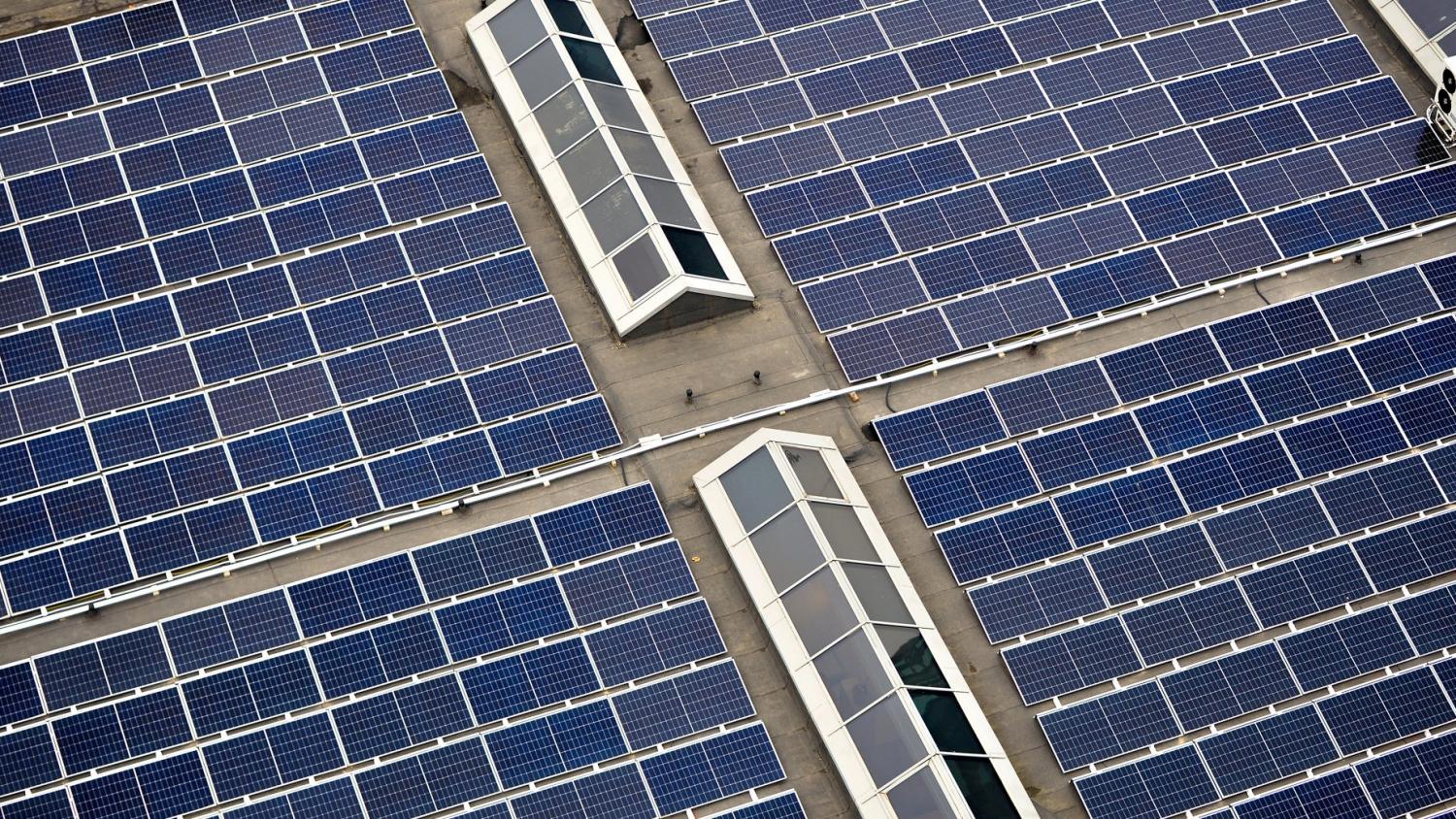 Romanian developer Genesis Property has completed the largest renewable energy project in an office park in Romania. The project consisted of the installation of more than 1,000 photovoltaic panels on an area of more than 4,000 sqm, in prosumer mode, on the office buildings’ roofs in YUNITY Park based in northern Bucharest, following an investment of €1 million.

“We are taking a first step forward in the effort to align the current NZEB (nearly Zero-Energy Building) concept towards zero-emission buildings (ZEB), thus aligning the energy performance requirement in the current Energy Efficiency Building Directive with the EU's long-term goal of climate neutrality. YUNITY Park is designed as an example of sustainability for the future, not just for today's challenges,” said Ioan Bejan, Sustainability Director, Genesis Property.

YUNITY Park is slated for delivery in early 2023.