Futureal is building the first digital shopping centre of Budapest 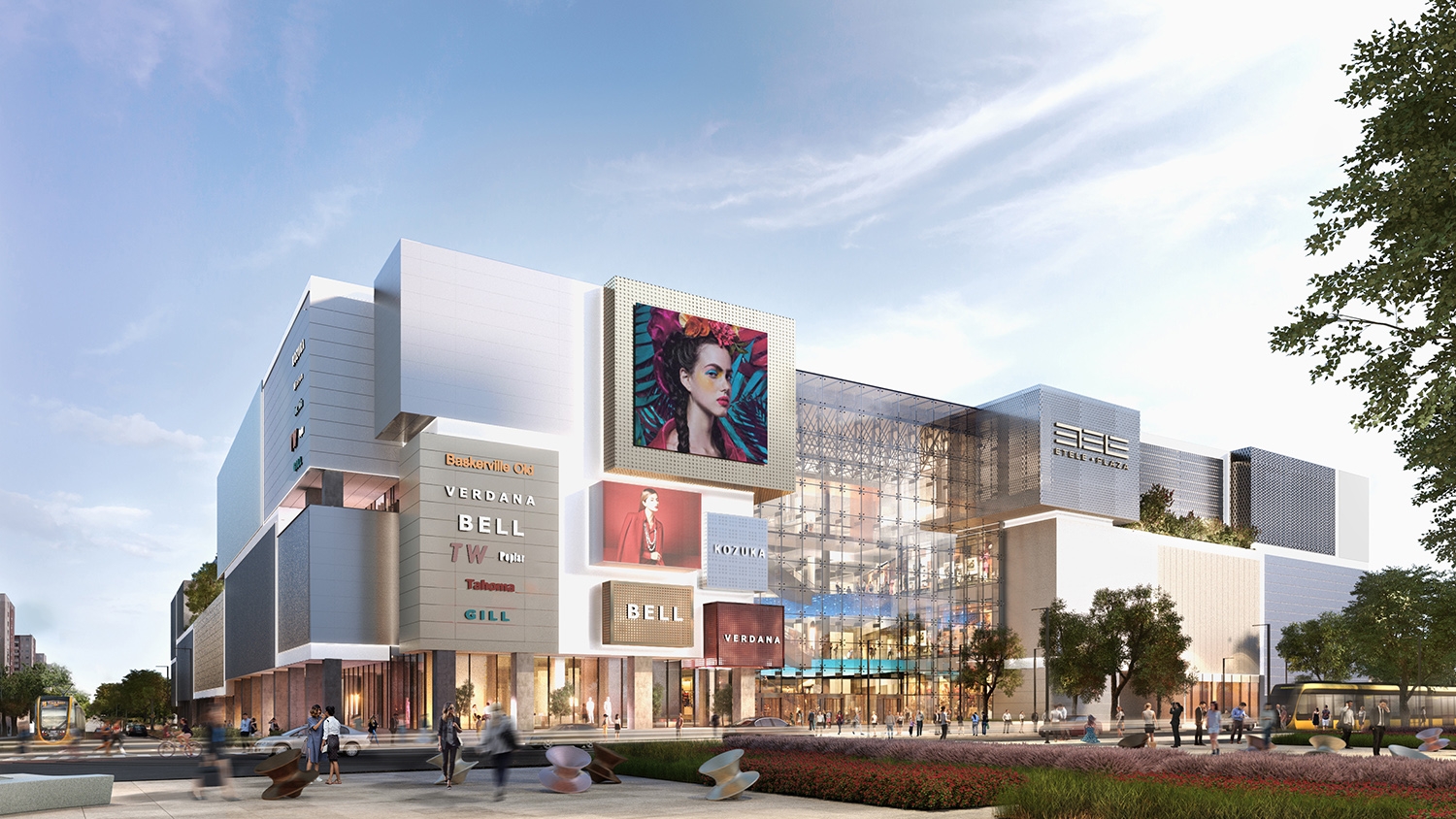 One of the most active commercial property developers of Budapest is expanding its portfolio. In addition to several office projects, it started the Hungarian capital’s first retail development in nearly a decade. Tibor Tatár, Futureal’s CEO talked to Property Forum about new projects and the challenges a developer needs to face.

How do you manage the labour shortage and the rising costs in construction?
Unfortunately, we’re not only facing rising construction costs, but keeping deadlines has also become an issue. Rising costs can be managed by adding larger reserves to our budget, but delays concern our tenants as well. If they terminate their previous lease they need to move their offices by a certain deadline and with the current situation in construction, it’s difficult to keep this deadline. The situation is getting so out of hand that sooner or later every player, including tenants, need to learn to calculate with a larger buffer on deadlines. This goes for those working with general contractors as well as for those who, like us, employ a number of subcontractors.
Does it help if you have a long-standing relationship with a contractor?
This problem affects everyone. Even renowned companies that have been providing a reliable service in their field for several years must face the issue of fluctuation, labour shortage and emigration. No matter how prepared you are professionally, it’s difficult to cope with your subcontractor not being able to send the required number of workers. We could apply penalties but in the current market environment, nobody can afford to scare off contractors like that.

Tibor Tatár graduated as MSc in Architecture at the Technical University of Budapest in 1990, later he completed a two-year post-graduate course at the Budapest University of Economics, and obtained MSc in Real Estate degree at Nottingham Trent University in 1999. He is a member of the Royal Institution of Chartered Surveyors as well as of the Hungarian Real Estate Association. He is vice-president of the Developers’ Roundtable Association, a professional organization of leading developers in Hungary. More »
Does the labour shortage pose a threat to the long-term sustainability of the office market’s growth?
That’s a valid question, but the situation is not as bad as in construction. Although it is a danger to companies that come here specifically for cheap but educated labour, I don’t think that this impacts companies that create more added value. There is still a lot of talent left in this country and labour is still significantly cheaper than in Western Europe. Also, and this is something we see with our IT tenants, Budapest is becoming a migration destination. Budapest is a popular city among young expats and I think that an increasing number of office tenants will employ more foreigners in the future.
How are the office projects of Futureal progressing?
At the eastern end of the Corvin Promenade, we’re currently building Corvin Technology Park with 26,000 sqm of GLA. 80 percent of this space has been pre-leased and both stages of the project will be finished by the end of next year. We have another office project under construction in Pest. The first phase of Advance Tower has already been handed over and is fully leased. The second phase will be finished by Q3 2019 and is 90 percent pre-leased.
On the Buda side, we’re building the Budapest One office complex next to the intermodal junction at Kelenföld. The façade of the first building will be ready by the end of this year and we think that it’s going to be so spectacular that the project won’t need any advertising. We have already signed the first leases and we plan to reach a pre-lease rate of 40-45 percent by year-end. This 65,000 sqm project will consist of three phases of which 26,000 sqm will be finished in the first phase.
How does the timeline of the next two phases look like at this stage?
We’re negotiating with a number of potential tenants and it’s possible that one phase will be built-to-suit for a single tenant. If that’s the case, we’re ready to start construction in the spring. Even if the next phase will be filled with 2500-3000 sqm tenants like the first one, we plan to launch before the end of next year.
Can rising rents make up for the loss in profit caused by rising construction costs?
Rents are growing steadily but the growth period started later than the rise of construction costs and this gap is still visible. There won’t be oversupply on the market and construction costs are still rising which means that the further growth of rents is inevitable. Let us not forget that the vacancy rate is still at a record low level and there is still a lack of large ready-to-move space on the market. It’s really strange that even though we’re building 75,000 sqm of office space, we couldn’t offer 25,000 sqm within one building to our tenants. Our additional pipeline includes 18,000 sqm each in the second and third phases of Budapest One and 30,000 sqm in the last phase of the Corvin Promenade.
How are you progressing with the development of Etele Plaza?
The signing of the first leases is currently underway and we plan to be 35 percent let by November. The timing is excellent for leasing. Retailers, especially in fashion, are expanding rapidly but the retail stock in Budapest hasn’t grown in nearly 10 years. There are major fashion brands that physically can’t show their full stock in any of the existing shopping centres in Budapest but they’ll have the chance to do that in Etele Plaza.
How will Etele Plaza differ from other shopping centres in Budapest?
We looked at every European and global trend during the planning phase and we will dedicate significant areas for entertainment. We’ll have a huge multiplex cinema, a modern gym and a food court with capacity for 1000 people. We’re preparing a digital shopping programme which will provide our visitors with an app that will be useful during every moment of the whole shopping experience.
Some are already predicting the death of the shopping mall due to the growth of e-commerce. Do you agree with these opinions?
We thoroughly examined this issue and we saw that predictions significantly wary. Our conclusion is that online and offline shopping need to exist together. We are certain that fashion cannot be fully digitised. In the US, where these trends are the strongest, it is clearly visible that online can take away from offline mostly in the lower price segment. In the middle and upper price segment, offline retail is still growing, so we’re not afraid of e-commerce.