Food and grocery become the new core in retail investment 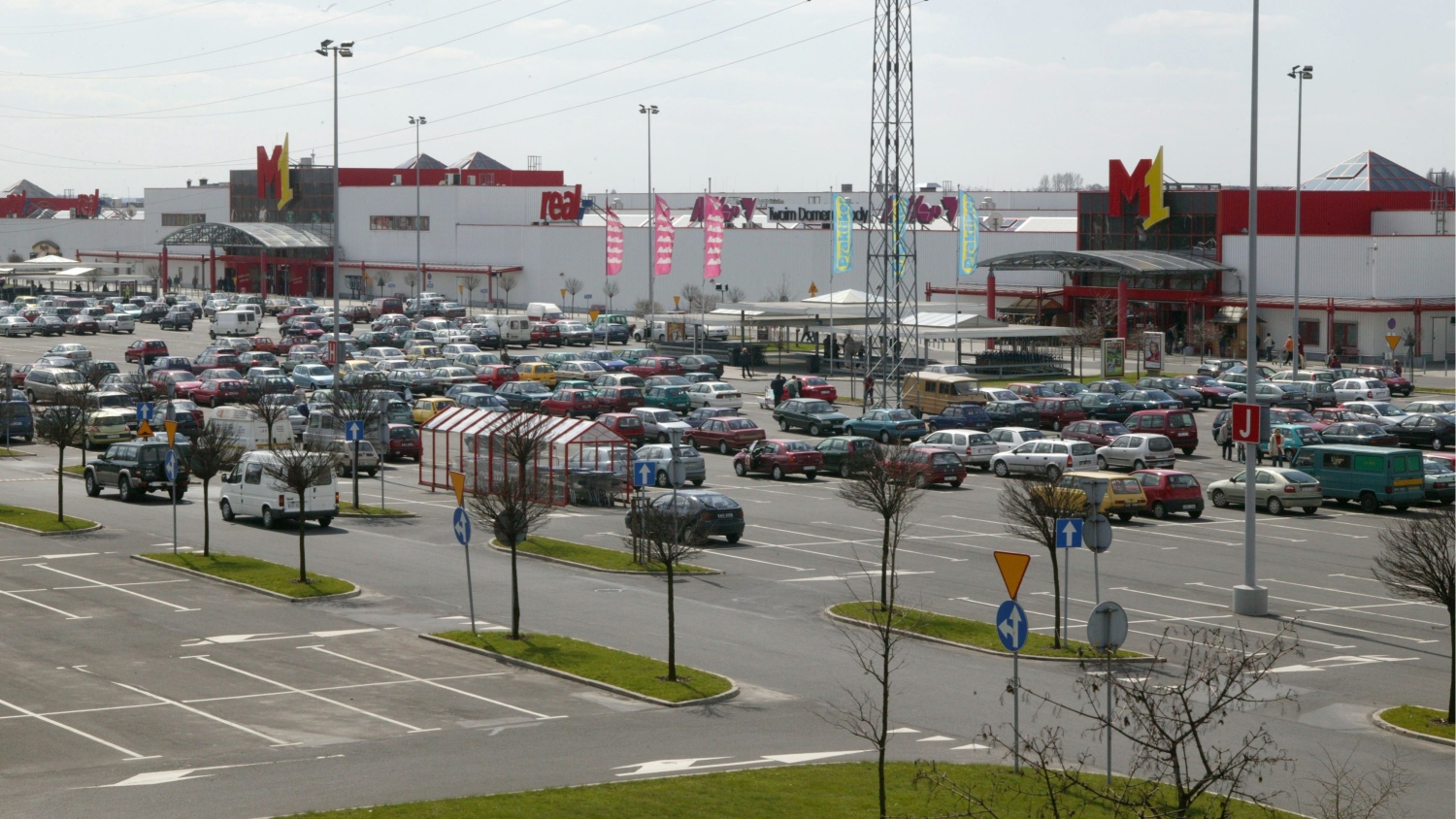 According to Savills, the food sector is becoming the new core in retail property investment. Last year, for the first time, investments in supermarkets, hypermarkets and food discount stores accounted for a record 21% of total European retail activity, up from a five year average of 7%.

Germany was the largest food and grocery investment market at €3.1bn last year, followed by the UK at €1.7 billion and Spain at €675 million. The countries that experienced the sharpest rise compared to their five-year average were Germany (217%) and Spain (145%). The international real estate advisor says that investor competition has led to yield compression, with the prime average supermarket yield in Europe moving in from 5.7% to 5.4% by Q1 2021.

George Coleman, Associate, Savills Regional Investment Advisory EMEA, says: “The defensive characteristics and the operational resilience of the sector will continue to attract an increasing number of buyers. Some product may come on the market through sale and leasebacks, but overall supply may not be able to meet demand. In view of the further intensifying bidding war, we expect prime yields to move in further during this year.”

Eri Mitsostergiou, Director of European Research at Savills, says: “Unlike much of the rest of retail, online grocery orders are typically serviced by the stores themselves, making the true value of the store much greater than is initially obvious. During the pandemic, large food retailers were only able to meet the surge in online demand because of their network of stores. Established pure players have grown and new e-grocer models have emerged during the pandemic, differentiating themselves by the type of products and services they offer and their method of fulfilment and delivery or order. Although they do not require physical stores these companies depend on near-instant delivery – and rely on urban warehouses to compete.”

Marek Paczuski, Director, Investment at Savills Poland, comments: “The grocery real estate sector is also attracting rising investor interest in Poland. Tesco has recently agreed to sell its stores to pull out of Poland, but irrespective of those transactions, such properties are clearly the most sought-after retail asset class, especially given operational restrictions on shopping centres and relatively attractive yields. Both institutional and private investors are looking for large standalone hypermarkets and food discount stores or smaller convenience outlets. There are several transactions pending in this segment, including a portfolio deal worth close to €100 million. With investor sentiment moving toward this asset class, supply constraints are gradually becoming a challenge.”