Flats in Poland still in demand 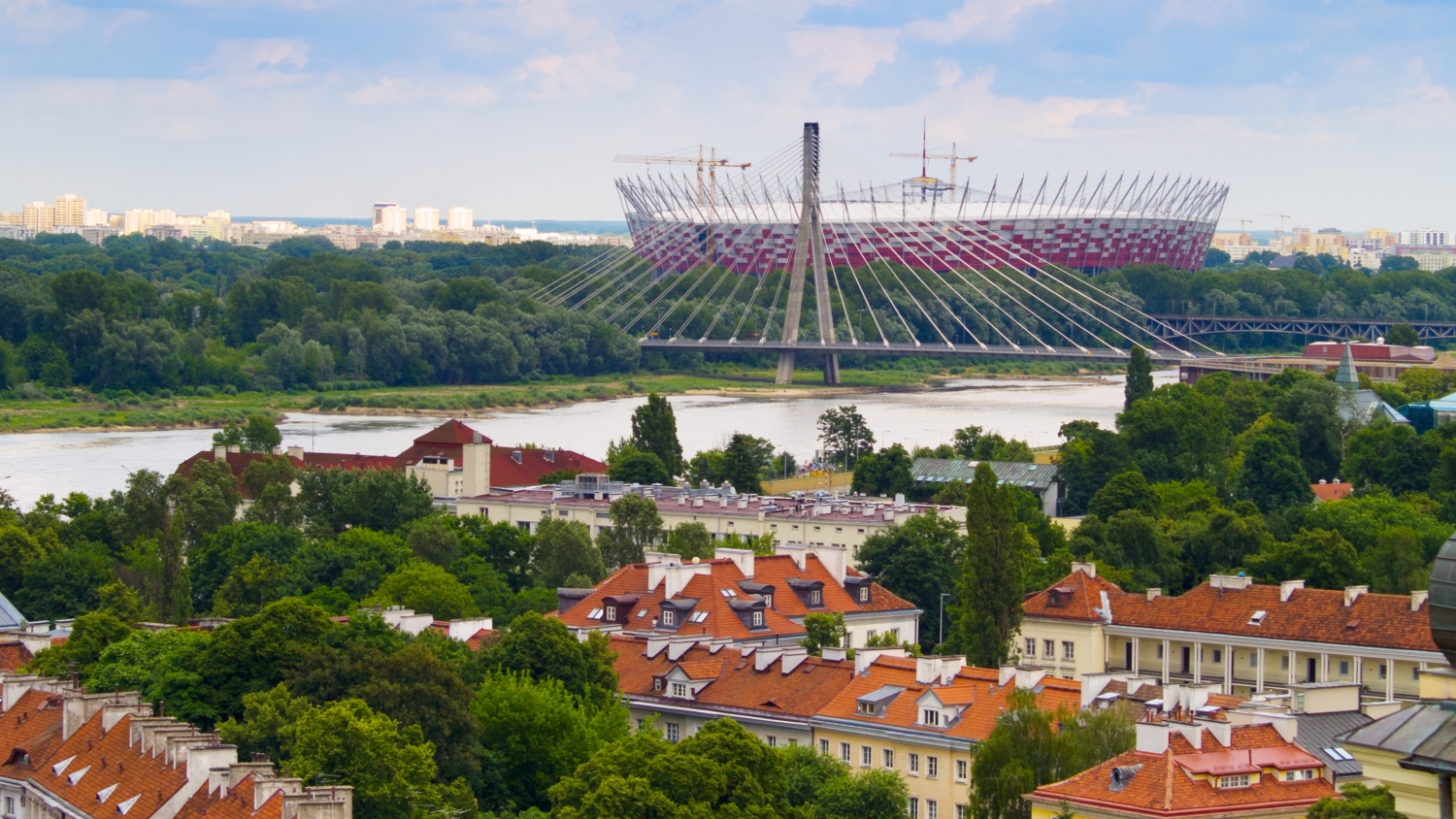 
Developers operating on the six largest residential markets in Poland ended the year with a 5% improvement in sales results on the previous quarter. Sales of 14,000 units in the fourth quarter and 53,000 in 2020, is an exceptionally good result, and only 19% down on 2019’s performance. However, it proved more difficult for companies to match the number of new investments y/y. In 2020, there were 24% fewer new units launched on the market than in 2019.

When the pandemic spread to Poland, the greatest concern for developers and people associated with the housing market was a marked decline in interest in buying housing units. Because the previous crisis in this sector saw a wave of returns, as well as an increasing number of units that remained unsold for many months, both parties closely watched the relationship between supply and demand.

Sale declines throughout 2020 compared to the previous year, with the exception of the Tri-City (9%) and Łódź (14%), was around 20%. This is obviously significant, but if supply is also proportio­nally declining, and the offer is approaching annual sales levels, JLL experts believe that this illustrates that the market is still in pretty good shape.

At the end of December, the offer on the six markets was 48,000 units in total, 5% lower than in the previous year. In all of the cities analysed by JLL, apart from the fastest selling market of Warsaw, the sell-out period was close to the 12-month rolling average for supply. This means the six markets are close to balance, even in the Tri-City and Łódź markets which saw launch records broken at the end of the year. In the case of the Tri-City, fourth quarter results improved to a record 3,300 units while Łódź broke its 2018 new supply record, with 4,700 units.

“Looking at supply and demand in individual cities, consecutive quarters have shown that developers operating in these markets are behaving rationally. In Łódź, both in the third and fourth quarter, the new supply and the number of transactions were almost perfectly balanced. In the Tri-City, record launches took place at significantly lower prices than in the first half of last year”, says Katarzyna Kuniewicz, Head of Residential Research at JLL. “This suggests that developers have decided to supplement their offer with units from a different quality segment, targeted at buyers who buy units for their own needs, and not for buy-to-let purposes as was previously the case. The sales results confirm that this is so far a good tactic”.

JLL's analyses also show that the number of completed units that have not yet been sold remains stable. At the end of the year, they accounted for only 12% of all units available to buyers.

“In uncertain times, units with a shorter completion date, or which are ready to move into, are more popular among buyers. This shortens the waiting time for the keys to be handed over and minimises any potential risks that may happen in the meantime. Although this works, to some extent, to the detriment of developers as it extends the time of project commercialisation, it does make the market propose units that match the expectations of buyers. It also keeps the percentage of returns that have returned to pre-pandemic levels in check”, adds Katarzyna Kuniewicz, JLL expert.

This year, individual investors were a very important group, allowing developers to achieve very good sales results. However, unlike previous years, it was not those who purchased units on a buy-to-let basis, but those who viewed the purchase as a safe deposit for their depreciating savings.

“Not only were they willing to buy relatively more expensive units, better situated and from higher quality segments, which still represents a large share of the developers' stock, but also viewed stable prices as a guarantee of security. After all, the purchase was supposed to preserve the value of the capital invested. These buyers will be crucial in the coming period to maintain stability on the housing market. However, this will depend on prices remaining stable”, comments Kazimierz Kirejczyk, Vice President of the Management Board at JLL.

Investing despite the prevailing mood?

There are many indications that demand in 2021 will remain at last year's levels, and maybe even slightly increase. This is strongly supported by some Poles striving to improve their living condi­tions in the event of further pandemic recurrences. This coupled with deposits’ interest rates being close to zero and an inflation rate of a few percentage points, is attracting capital to the real estate market.

“The intent of home buyers seems unshakable, even in the face of a general deterioration in consumer sentiment brought on by the pandemic and an economic recession. This is the first time in many years when the consumer confidence index monitored by the Central Statistical Office (GUS) stands in stark contrast to the sales index. Everything indicates that less and less purchases on the housing market are determined by the pursuit of satisfying basic housing needs, and more and more are undertaken on the basis of rational financial calculations”, says Kazimierz Kirejczyk, a leading expert on the JLL Residential Team.

“The housing market is entering 2021 in surprisingly good shape, or to put it another way – in deservedly good shape. The experience gained during previous crises has led to patiently building the potential of development companies and equally patiently building trust among buyers and other market participants. All we can do at this point is to wish this resilience to continue through 2021”, comments Kazimierz Kirejczyk.