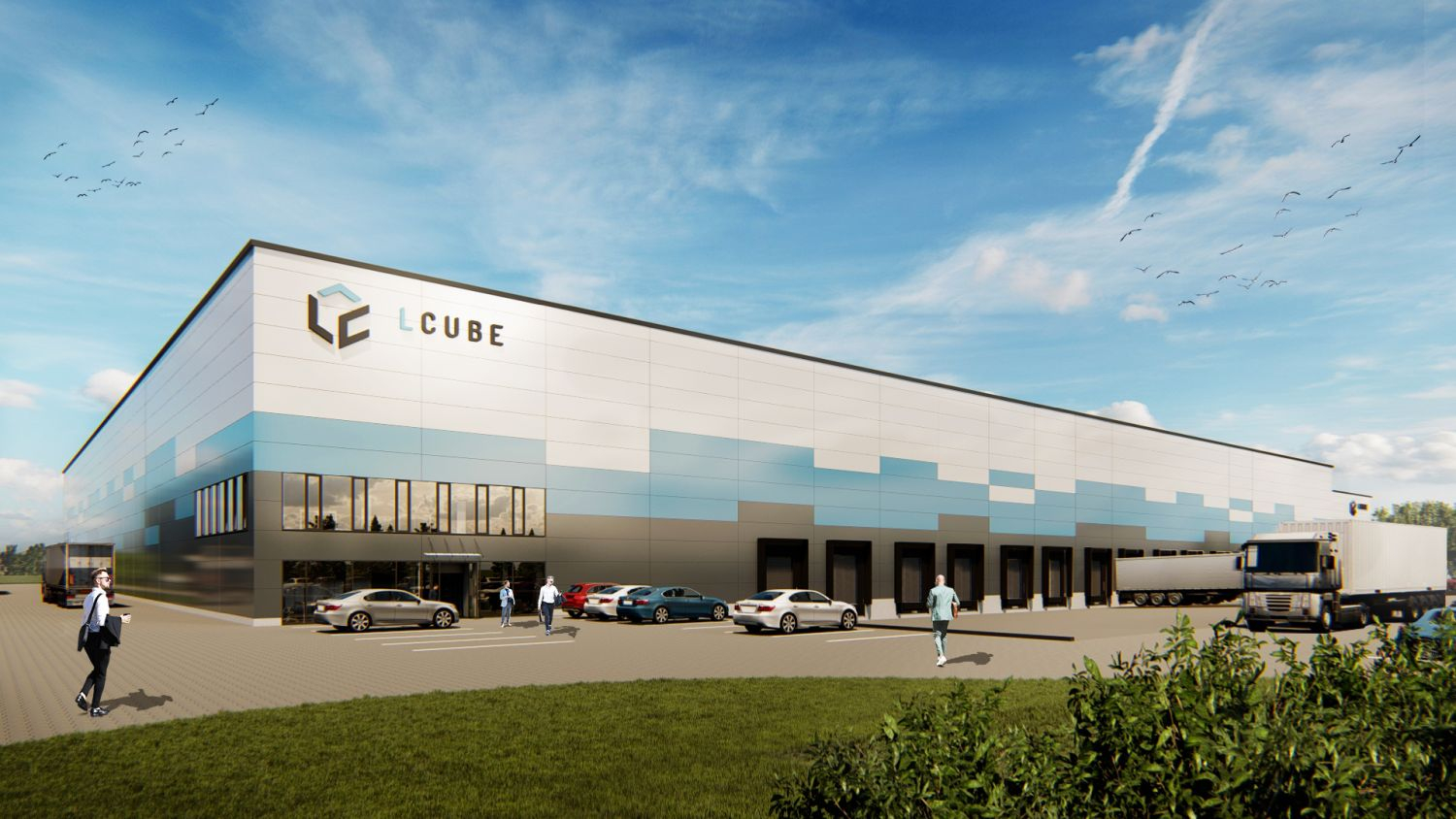 Warehouse developer LCube has completed the commercialisation of the first stage of Logistic Park Rzeszów, based at Rzeszów Jasionka International Airport. REN Group, Poland’s major food products distributor for the last 25 years, has recently been joined by Cocolita, an online cosmetics and beauty shop. The commercialisation of the facility, whose surface area totals 5.7 thousand square metres, was completed before the official project acceptance of the investment, scheduled for December.


Cocolita.pl is an online cosmetics and beauty shop that offers a wide range of almost 20,000 products such as cosmetics for care and makeup. The website is visited by over a million users every month, which makes it one of the largest online stores on the Polish market, specialising in the sale of styling and make-up products.

“The dynamic growth that we have witnessed over the last couple of months, as well as the company’s plans to expand beyond Poland, are the result of consistent implementation of our strategy. If we still want to develop dynamically, we need stable partners, also in the field of warehouse space, which lies at the heart of quick and effective delivery of goods to the end customer. LCube’s offer has turned out to be the best one for us at this context; the negotiations went quickly and efficiently, which allowed us to secure enough space for our company’s further growth”, says Hubert Górecki, CEO of Shoko sp. z o. o., which owns the Cocolita.pl store.

The industrial and warehouse park in Jasionka near Rzeszów is the first investment carried out by LCube in Poland. Ultimately, it will have 24.4 thousand square metres of class A space.

“For us, the fast commercialisation of the first stage proves that the location we have chosen for our investment was well thought over, and the format of our work has also appealed to our lessees. We focus on ensuring that the warehouse space we offer is tailored to the scale and business development plans of our partners, and we devote a lot of attention to understanding the needs of lessees both at the stage of commercialisation and in the period following the launch of a warehouse and industrial park. Although this is only our first project under the LCube brand, our team have many years of experience on their shoulders, which will surely allow us to meet all the challenges currently faced by developers in the warehouse market”, notes Aleksandra Kołbon, Head of Leasing.

The facility is placed only 4.4 km away from the Jasionka junction on the S19 expressway, and 7.5 km away from the Terliczka junction and the A4 motorway, which connects Rzeszów with Krakow and Wrocław. This means that the park will also be based in the immediate vicinity of Via Carpatia, an international route that will ultimately connect Klaipeda, Lithuania, with Thessaloniki, Greece.

“Successful completion of the full commercialisation of the first stage has been a priority for us, and we have managed to achieve this by taking into account the interests of both parties throughout the process. Thanks to this, the negotiations went smoothly and without delays”, says Attorney-at-Law Magdalena Wojnarowska, Partner at Legal Hub, a law firm that advised LCube.

Alongside the investment in Rzeszów, where preparations for the implementation of the second stage have already started, LCube is carrying out the Logistic Park Wrocław I project, the construction of which has started on a plot with a total area of over 11 hectares, located in Dobrzykowice near Wrocław. In two stages, the developer is planning to get a total of 60,000 square metres of warehouse space ready for use.

“What makes our investments stand out from the rest are the highest technical standards of the offered warehouse space, the state-of-the-art technological solutions applied, and the large manoeuvring areas created to ensure the comfort and convenience of using the rented space. As part of individual projects, we have not forgotten about spacious offices, which should guarantee the highest level of staff satisfaction”, adds Aleksandra Kołbon.