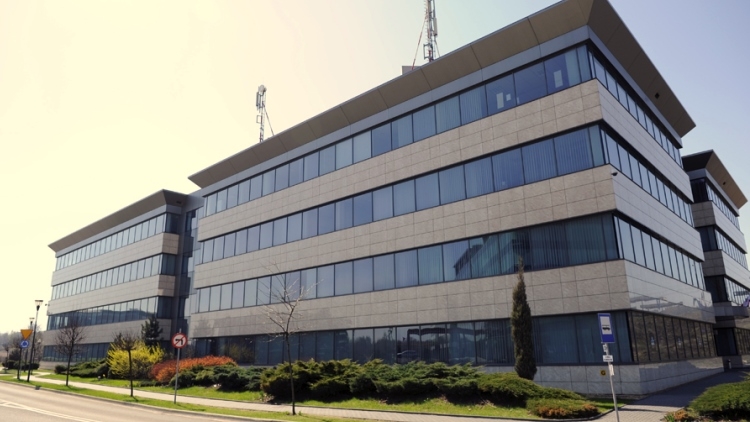 KBP comprises four Class A office buildings with a gross leasable area of some 50,000 sqm, half of which is vacant. There is room in the park for additional development. It is close to Krakow International Airport and has its own railway station.
At the time of the purchase, the value of the investment was compromised by the bank loans secured on the properties, which were all in default. On 25 May 2018, after the Group's financial year-end, the bank loans were restructured so that the debt is no longer in default. The total value of the bank loans is €47 million.
First Property has now secured third-party investor commitments from a group of investors to invest some €33 million of new equity in Fprop Phoenix Ltd, the holding company for KBP, with the aim of making it the best business park in and around Krakow. These investors include the Willis Towers Watson Partners Fund, Christ Church, Oxford, St Catherine's College, Oxford and Christ's College, Cambridge.
The Group, which is not participating in this fundraising, now owns some 23.4% of the issued share capital of Fprop Phoenix Ltd. The Group's share will be treated as an associate and, in keeping with its accounting policies, will be held at cost plus associated expenses of £900,000 (rather than at its market value).
In addition to earnings derived from its shareholding in KBP, the Group will earn management fees of €360,000 per annum.
With effect from later in June/July 2018 the Park is to be renamed Eximius Park.