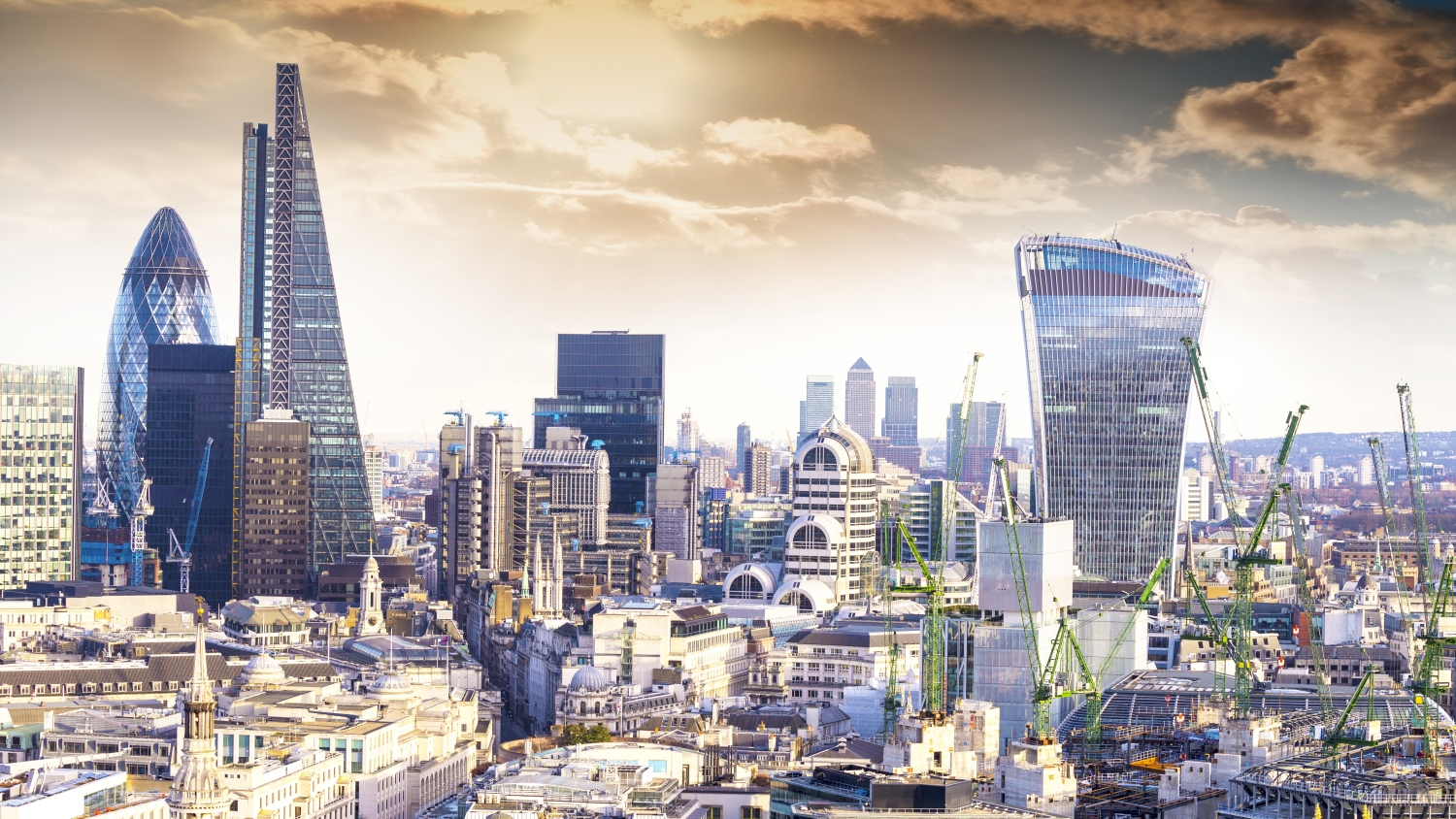 European real estate investment activity is set to plummet by 50% before rebounding sharply within the next 12 months, according to Savills, who predicts that neither the speed or the depth of the crash will be as bad as the global financial crisis when volumes across the continent plunged by 72% between 2007-2009.


Eri Mitsostergiou, Director, Savills European Research, comments: “We believe that short-term headwinds are likely to have a negative impact on deal flows over the next three to six months. This time, however, high liquidity, low interest rates, constrained development pipelines and a better capitalised banking sector should contribute to a faster recovery of investor sentiment.”

Savills recorded that over €70.6 billion worth of real estate transacted across Europe in the first quarter of the year, which is 25 per cent above the five-year average, with 61% of this activity attributed to cross border capital. Despite the spread of the pandemic across the continent, Savills has observed that across most European markets there are indications that investors remain active particularly in the prime market segment, with several deals in progress and minimal price discounts.

“With regards to pricing, we anticipate some price softening, as the market is not underwriting the rents and capital values pre-COVID-19,” adds Eri. “Nevertheless, we do not expect prime yields to correct to the extent they did post-GFC, as return requirements above the risk-free rate remain satisfactory.

Savills expects that highly liquid markets such as London, Paris, Berlin and first-tier German cities, as well as markets with good long term rental growth prospects such as Stockholm, Amsterdam and Madrid will continue to attract investor interest. Volumes, however, will be constrained by a lack of prime opportunities compounded by a shortage of willing sellers.

Marek Paczuski, Deputy Head of Investment, Savills Poland, says: “We expect the investment activity on the real estate market in Poland will decrease to the similar extent as our Pan European forecasts with retail and hospitality volumes dropping the most. The investments into logistics, currently the most sought-after property sector, shall remain resilient to market turbulence. Relatively high reliance on foreign capital, which in first months post lockdown may tend to concentrate on the key, most liquid West European markets, may at least partially be offset by high demand in the industrial sector with its dynamically growing stock and market share, which in Q1 2020 accounted for exceptionally high ca. 58% vs. ca. 11% in Europe. The overall investment volume in the office sector will depend on a few large transactions initially planned this year, potential completion of which will demonstrate the real impact of COVID-19 crisis on market liquidity.”

The European logistics sector is already showing signs of resilience to some of the turbulence in the market as increased e-commerce activity under lockdown is increasing demand for warehouse space from online retailers. Appetite for long-term secure income has also driven increasing investor confidence, and a significant volume of un-invested capital should support market activity and protect pricing going forward.

Savills has also identified that multifamily is likely to come out of this crisis as one of the more robust asset classes. Perceived as a defensive sector, demand for housing is driven by non-cyclical factors such as urbanisation, shrinking households and rising house prices. In April this year, 57% of Savills European markets observed that investment activity into the residential sector had remained stable.

Prime offices are also considered quite resilient, although the success of the homeworking experiment may have significant implications on companies’ real estate strategies in the future. The impact of the economic slowdown on occupier demand and rents will however not be fully evident until later this year and in 2021.

Naturally, Savills suggests that investors will be more cautious about the retail and hospitality sectors, which have been disrupted the most by the lockdown, as well as sectors which rely on shorter or flexible lease models, such as flexible offices and student housing. Notably, sale & leaseback activity is very much likely to be more prevalent over the coming months, as a defence strategy of troubled occupiers to boost cash flows, which could lead to opportunities in the retail, hospitality and other operational sectors. Off-market deals and joint ventures to support development financing will also underpin deal flows in the short term.

Savills anticipates that domestic investors and international funds with a good network of European offices will be the first off the block and likely to kick start transactional activity. Given travel restrictions, Asian investors may be absent for a while or act through European fund managers, where possible. As lenders are becoming more cautious, equity players and private investors will have a competitive advantage.

Oli Fraser-Looen, Co-Head of Savills Regional Investment Advisory, EMEA, comments:  ‘Real estate continues to be considered as a safe haven in turbulent times and with interest rates at record lows, investors will continue to target prime product with a good covenant and long- term secure income. Over the coming months, most investors will keep searching for opportunities, and transaction activity should resume along with the lift of lockdown measures, the revival of economic activity and the reopening of flights. Deals have been stockpiled and we are now confident that there will be a surge in transactional activity this autumn.”