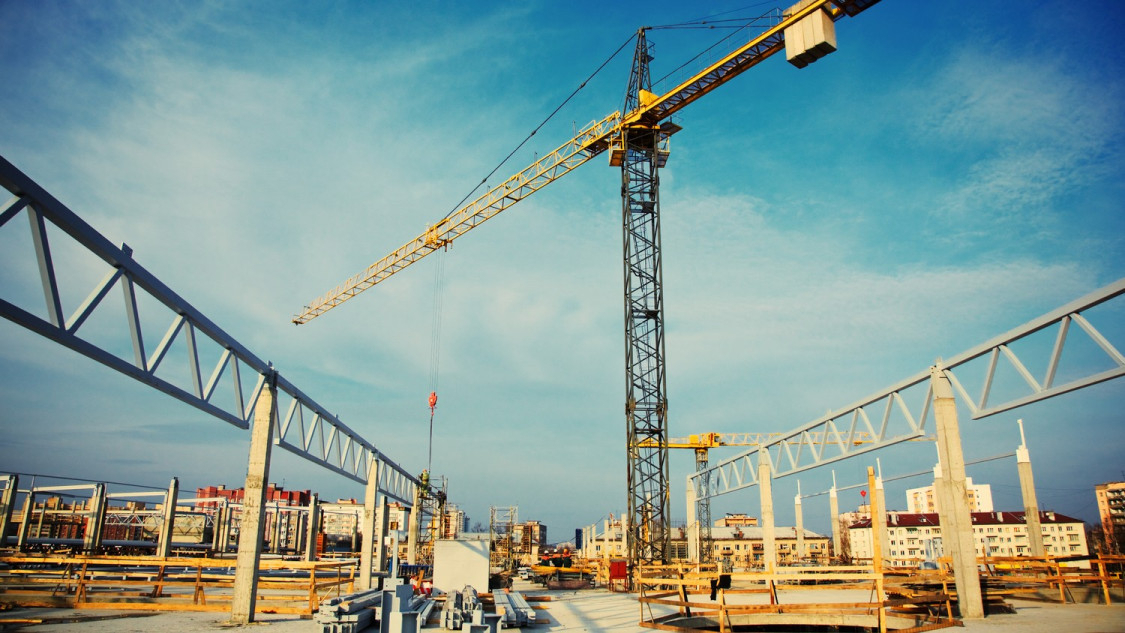 Negotiators of the Council and the European Parliament reached an agreement aimed at taxing imports based on the greenhouse gas emissions needed to make the products, which would extensively cover the imports of construction materials.


The Carbon Border Adjustment Mechanism (CBAM) will begin to operate from October 2023 onwards. Initially, a simplified CBAM would apply essentially with reporting obligations only. Until then, ambassadors of the EU member states and the European Parliament need to confirm the mechanism.

“This mechanism promotes the import of goods by non-EU businesses into the EU which fulfil the high climate standards applicable in the 27 EU member states. This will ensure a balanced treatment of such imports and is designed to encourage our partners in the world to join the EU’s climate efforts,” said Jozef Síkela, Minister of Industry and Trade of Czechia.

In the first phase, the mechanism will cover specific products in some of the most carbon-intensive sectors: iron and steel, cement, fertilisers, aluminium, electricity and hydrogen, as well as some precursors and a limited number of downstream products. Indirect emissions would also be included in the regulation in a well-circumscribed manner.

CBAM is designed to function in parallel with the EU’s Emissions Trading System (EU ETS), to mirror and complement its functioning on imported goods. It will gradually replace the existing EU mechanisms to address the risk of carbon leakage, in particular the free allocation of EU ETS allowances, according to the Council of the EU.