ESG is rewriting the rules of office leasing 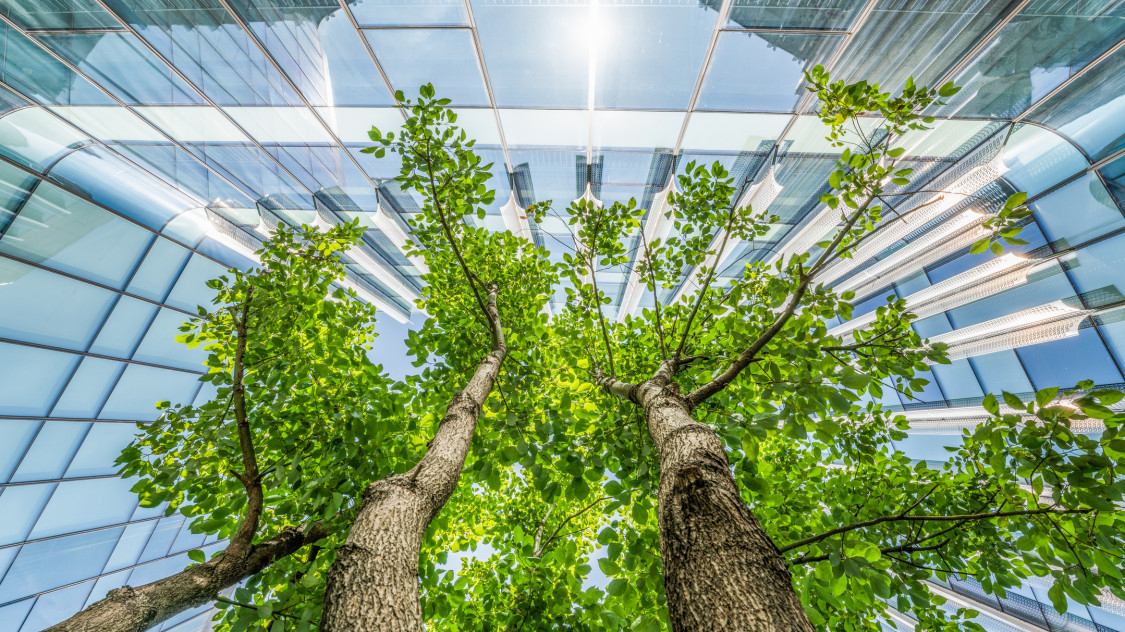 ESG is rewriting the rules of office leasing with the attitude of landlords, tenants and service providers gradually changing. During a panel discussion recently organised by CEE-based flex space provider New Work at Science Park in Budapest, market experts discussed the topic in detail.


In his opening remarks, Hubert Abt, CEO & Founder of New Work & workcloud24, talked about how even though ESG's importance is increasing by the day, a lack of consensus and clear criteria within the market often makes the topic difficult to navigate. He firmly believes that the focus should be on reducing operational carbon emissions and the market should switch to a carbon emission-based certification system. Existing certification systems, as he explained, are not based on such criteria and put the focus on rewarding green initiatives such as beehives on rooftops that are nice additions to any buildings and good for the microenvironment but have no actual impact on carbon emissions.

Hubert Abt admitted that as a tenant, he never bothered with energy efficiency and carbon emissions up until a few years ago. Once he wanted to understand the environmental impact of the operation of his space, he discovered that landlords often didn't want to disclose the data they have, referencing GDPR or they simply didn't have tenant-specific data available, only for the whole building. He still doesn’t see many tenants asking for such data but he believes this will change in the future and if landlords don’t comply, they won’t be able to lease space. Áron Horváth, Head of Sustainability at real estate consultancy CBRE, confirmed that they’re receiving an increasing number of requests from clients towards decarbonisation, although many often simply want to be ‘ESG compliant’ without specifying or trying to understand the topic further.

Speaking about the current situation, Zsolt Gyöngyösi, Director of Hotel and Office Developments at local developer Property Market, declared that the time of small investments and quick fixes is over, everyone needs to make big changes. The energy crisis has instantly changed the mindset of developers with most of them focusing on increasing energy efficiency and securing renewable energy sources for new and existing projects. Now, the mindset of tenants needs to change as well, he added.

Dr. Gébor Helembai, Counsel at international law firm Taylor Wessing, shared his experiences with green leases. There are three main components of green leases: fit-out and maintenance (i.e. what materials and supply chains landlords use), operation and building management (i.e. what type of energy and energy-saving devices landlords use) and the provision of data (i.e. use of smart metering devices). He added that in the Hungarian market so far only soft commitments have typically been made in green leases, but due to the increasingly stringent regulatory background and demand from both parties, hard, enforceable and sanctionable commitments are becoming more and more common.

As audience members explained, lease agreements provide a lot of constraints for property managers. They find it difficult to be ESG compliant when leases often stipulate that, for example, HVAC systems in office buildings need to be running 24/7. Panellists recognised this and added that they expect things to change as market players further embrace ESG.