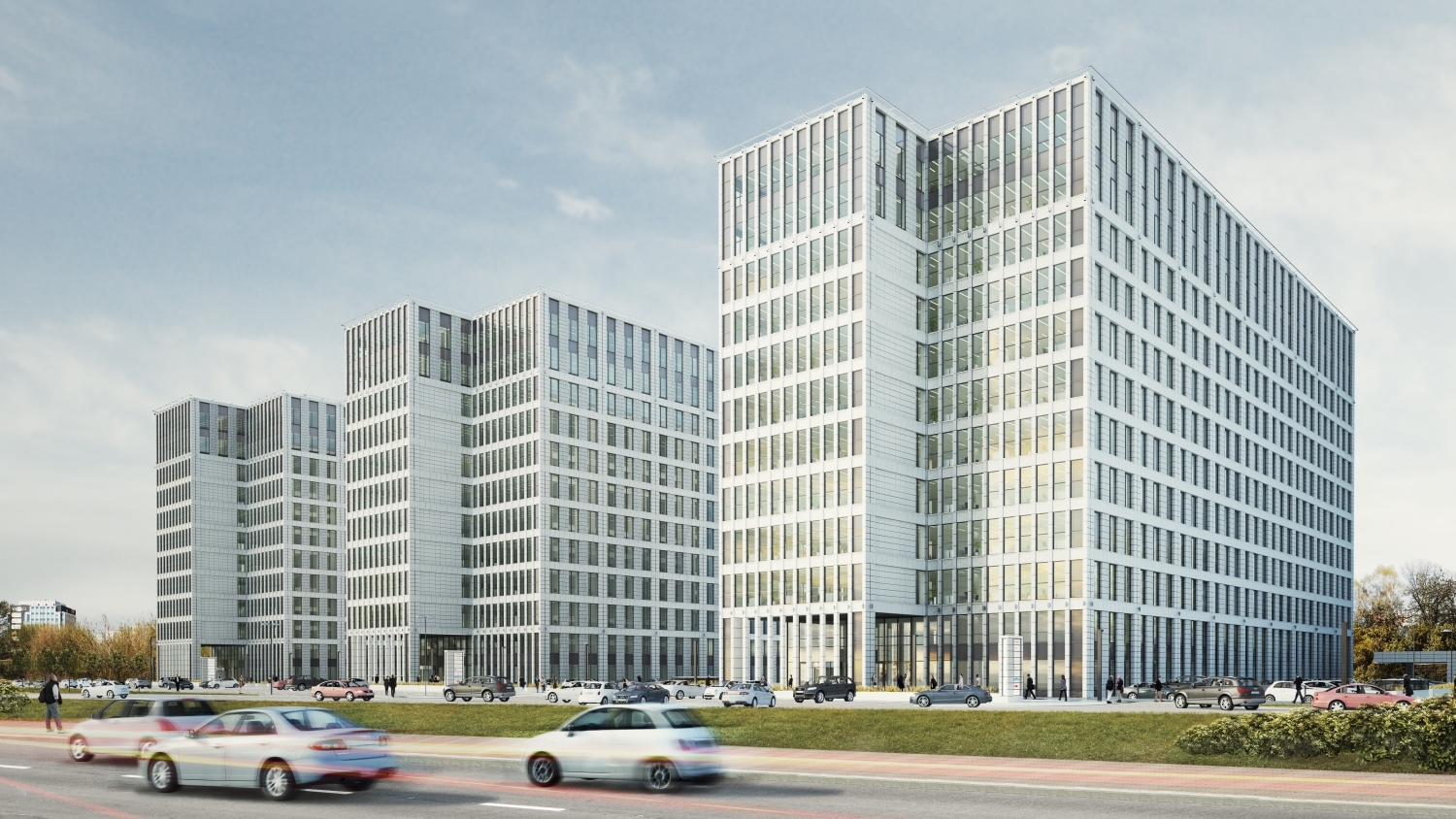 EPP has acquired O3 Business Campus II, the second building of an office complex located on Opolska Street in Kraków from Echo Investment as a part of the ROFO transaction agreed in 2016.

The first instalment of the price for O3 Business Campus II amounting to €43.5 million has already been paid, the amount outstanding (€7.3 million) will be paid after execution of fit-out works. Echo Investment has provided EPP with the amount of €1.6 million due to the rental guarantee for the vacant space. The building is in 70% leased to HCL Poland and HedgeServ and it was completed in Q3 2017.
“The partnership between Echo Investment and EPP is a win-win situation for both sides. EPP acquires another building enjoying big interest of tenants from BPO/SCC sectors, while Echo sells it shortly after its completion, according to its strategy of profitable growth,” said Nicklas Lindberg, CEO of Echo Investment.
‘We will continue with our stated strategy of recycling our office assets in to retail opportunities. However, the handover of the second phase of O3 Business Campus is a continuation of a previously agreed deal stated in our prospectus issued during EPP’s IPO last year. The building is part of the three building office complex offering Class A quality and an attractive tenant covenants.’ said Hadley Dean, CEO of EPP.
O3 Business Campus II is one of seven office buildings included in the preliminary sale agreement concluded between Echo and EPP in October 2016. After today’s transaction there are two buildings covered by preliminary agreement: O3 Business Campus III and Symetris II in Łódź. Both partners intend to finalise the transactions in H1 2018.
O3 Business Campus is a 3 office buildings complex on Opolska Street in Kraków. Each of them has 19,000 sqm of GLA. The first one was bought by EPP in December 2016, and the third one is being under construction. Its completion is expected in Q1 2018.