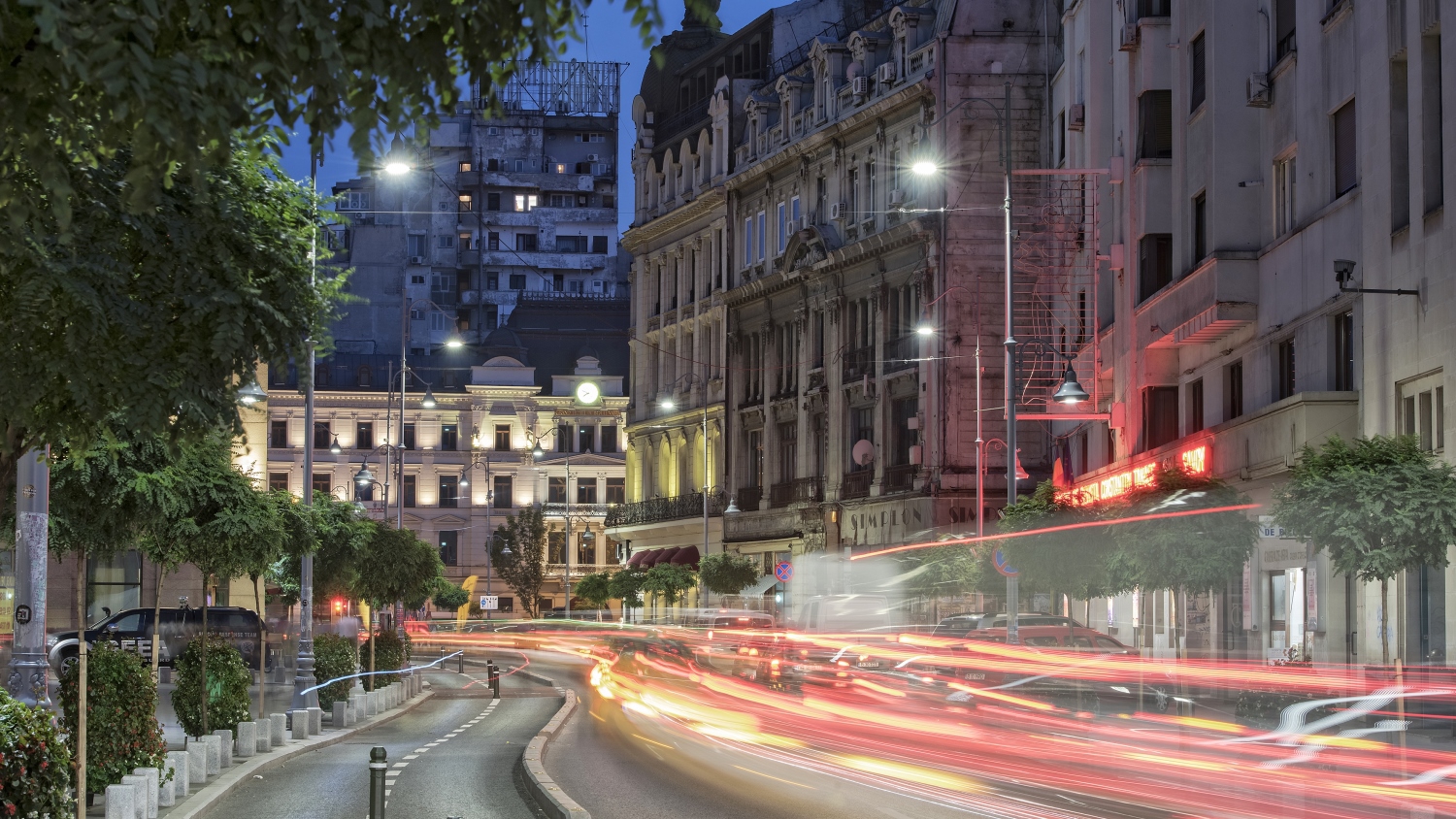 Real estate activity during the first half of 2017 was very dynamic in Bucharest as well as throughout Romania. New deliveries, extensions and transactions have led to considerable growth in the main sectors – industrial, retail, office and investment. According to Colliers International, the upward trend will continue for the remainder of the year and will be doubled by new demands.

New hubs on the industrial market
The industrial market in the Bucharest area has seen deliveries of approximately 150,000 sqm, especially in the western and northern areas and close to the A1 highway. Demand came predominantly from e-commerce, automotive and FMCG sectors and electro-IT and logistics companies, which leased spaces in the main industrial parks: Network One Distribution – 30,000 sqm in CTPark Bucharest West, KLG – 9,755 sqm in CTPark Bucharest West, Ikea and Heineken – 8,000, respectively 6,000 sqm in LogIQ Mogosoaia.
„Considering the activity on the industrial market so far, we can expect deliveries of approximately 250,000 sqm in Bucharest and another 100,000 sqm in the rest of the country for the remainder of the year. Developers will also consider carefully up-in-coming locations, such as Timisoara, Sibiu, Pitesti, Cluj-Napoca, Ramnicu Valcea, Brasov or Roman”, said Mihai Patrulescu, Head of Strategic Analysis at Colliers International.
„Areas near the northern part of Bucharest are becomnig increasingly more attractive due to their proximity to the Capital and Ploiesti as well as a good offering of blue-collar workforce. Besides Mogosoaia, Chitila and A3 Highway, Stefanestii de Jos has the potential to become the new logistics hub, as 35,000 sqm are currently under construction and there is a demand for another 150,000 sqm”, added Mihai Patrulescu.
New retail schemes
The retail sector was characterized by a fresh interest for new retail developments . Although the retail stock grew with only 30,000 mp, with another 150,000 sqm to be delivered by the end of the year, the new projects will include retail parks in smaller cities and extending the existing space of shopping centers in larger cities. Also, due to the growing need for services and facilities close to the workplace, we expect  a renewed interest for retail and entertainment schemes in the newly built office areas.
The office market
The Bucharest office market reached 2,2 million sqm as a result of the delivery of 50,000 sqm, out of which 30,000 sqm are represented by the first two buildings of the Timpuri Noi Square project, developed by Vastint. The total leased area reached 170,000 sqm, and the net take-up exceeded 85,000 sqm, as the demand came especially from IT and BPO/SCC companies. The most active submarkets were Floreasca-Barbu Vacarescu (45,000 sqm leased), Victoriei Square and Center West.
„Due to delays generated by permitting and workforce availability, some projects planned for this year were pushed back towards 2018. We expect 90,000 sqm to be delivered by the end of 2017. Construction activity is set to accelerate in 2018, when over 300,000 sqm of office spaces are expected to reach the market. Some of the estabilished office areas are close to reaching their development potential due to infrastructure limits, which in turn is determining developers to explore new office areas, such as Bulevardul Expozitiei and Center West”, explained Mihai Patrulescu.
Market rents remained broadly unchanged. Over the short term, however, there is the possibility of rents growing in certain areas, such as Floreasca-Barbu Vacarescu, due to a renewed interest and a very low vacancy. Cities like Cluj, Iasi and Timisoara have seen increases in the effective rent, as demand outpaced deliveries.
„There are two trends amongst landlords: those that develop fast and lease aggressively and those who take the time to lease at higher rents. Market activity has proven that both strategies work, therefore the landlords with a long term view start meeting their target rents, while the competition is fully leased”, added Mihai Patrulescu.
The best post-crisis year for the investment market
The investment market has had a very strong dynamic, with transactions totaling approximately €400 million in the first half of this year. The largest transaction on the industrial sector was the sale of the Dacia Pitesti warehouse to Globalworth, a transaction advised by Colliers International, for a total of €42.5 million, while another important transaction took place on the commercial sector, that is the transaction between the Iulius Group and Atterbury Group.

„The average transaction value has increased considerably compared with the same period of 2016 and we expect 2017 to continue to be a great year for the investment market. High transaction volumes prove that the market has become more liquid and that investors are interested to diversify their portfolios. Moreover, we see new international investors keen on building partnership with local developers. This dynamism will lead to a a total investment volume of €1 billion for this year, marking the best post-crisis year for this market”, concluded Mihai Patrulescu.