DRFG plans a skyscraper in the centre of Bratislava 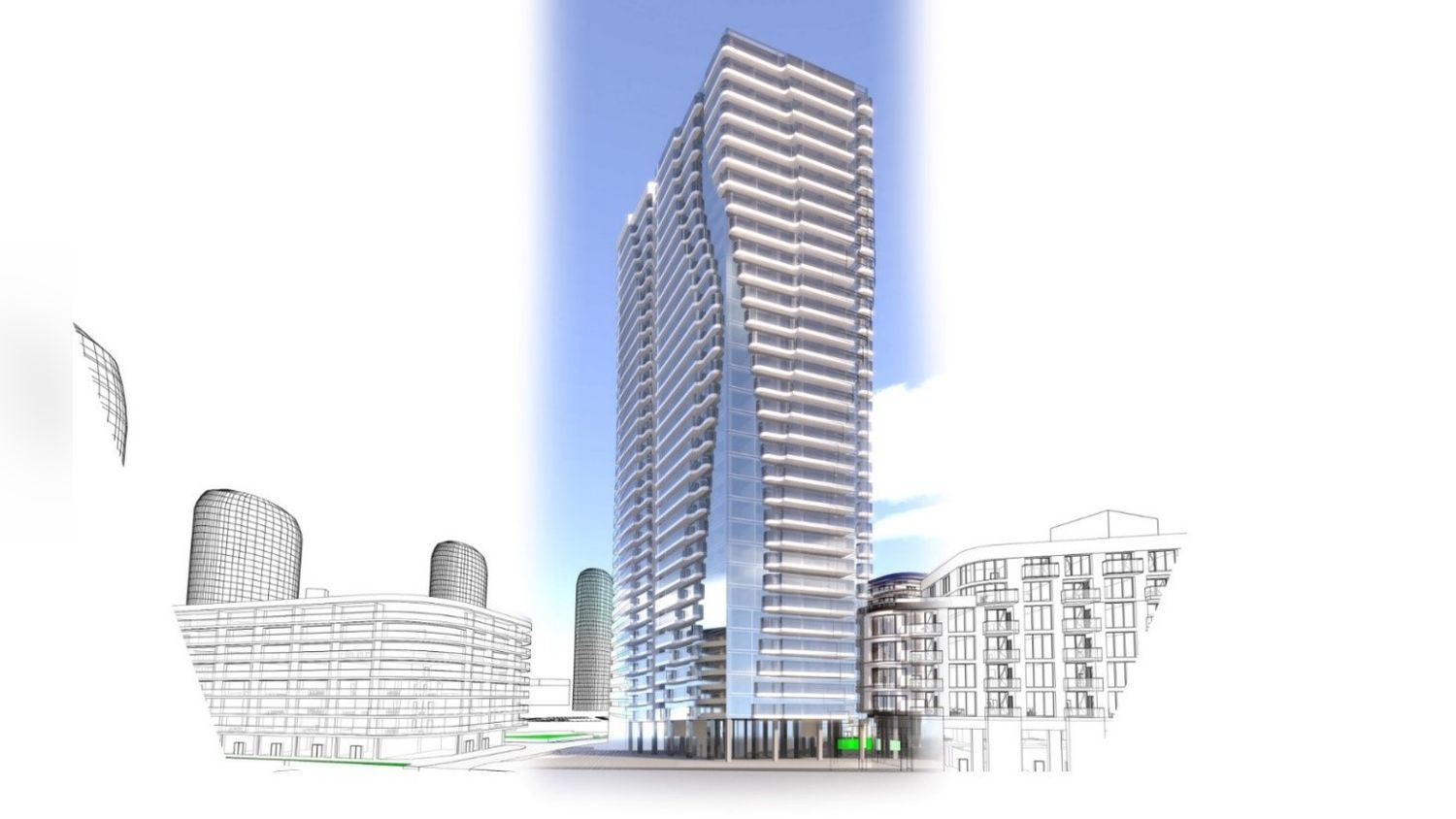 Another skyscraper will be added to Bratislava's skyline. DRFG Investment Group will build the multi-functional Ister Tower complex in cooperation with local developer The Galata Group. The €249.5 million project will be located in the city centre near other high-rise buildings such as Sky Park, Eurovea Tower and Nivi Tower. Construction of the new skyscraper is expected to begin in 2024, DRFG said.


DRFG's Ister Tower project, estimated at nearly €249.5 million (CZK 6 billion), will offer around 500 residential units, commercial space and ample parking. The main landmark will be a 100-metre-high building with 33 floors, which will be complemented by two smaller apartment buildings. Construction is scheduled to start in the first half of 2024, with completion 3 years later.

Unlike neighbouring projects, Ister Tower is not only targeting the most luxurious customer segment but should also offer relatively affordable housing for the upper middle class right in the city centre. This is also reflected in the planned layout of the flats, which does not target classic investment flats of the two-bedroom type, but focuses on larger flats with more than 80 sqm suitable for long-term living for families.

"The whole project is interesting for us because it offers a combination of a premium location with relative affordability for the future owners of the units. This, together with the Euro financing for our group, led to our decision to enter the project. We have plans to be active in Slovakia in the future," said DRFG Real Estate Director Josef Šilhánek.

"I am delighted that we have chosen a business partner for the Ister Tower project with whom we share the same vision. Together with the new partner, we will now take the project to the finish line. Thanks to this step we will be able to strengthen the development of our other projects such as the 1.3-hectare "Drutechny" complex in Bratislava's Ružinov, the shopping centre in Piešt'any and other projects abroad," adds Matúš Trajter, owner of The Galata Group (TGG).

The project is currently being finalised for a building permit and the next step will be to launch a tender for a general contractor for the construction work. Of course, the buildings, like other projects of the investment group, will meet the highest energy standards. "The facade of Ister Tower is reminiscent of the nearby Danube and its meanders, which the tower bears in its name," adds A1 Architecture about the construction itself.