Developers in Prague to start 126,600 sqm of new offices soon 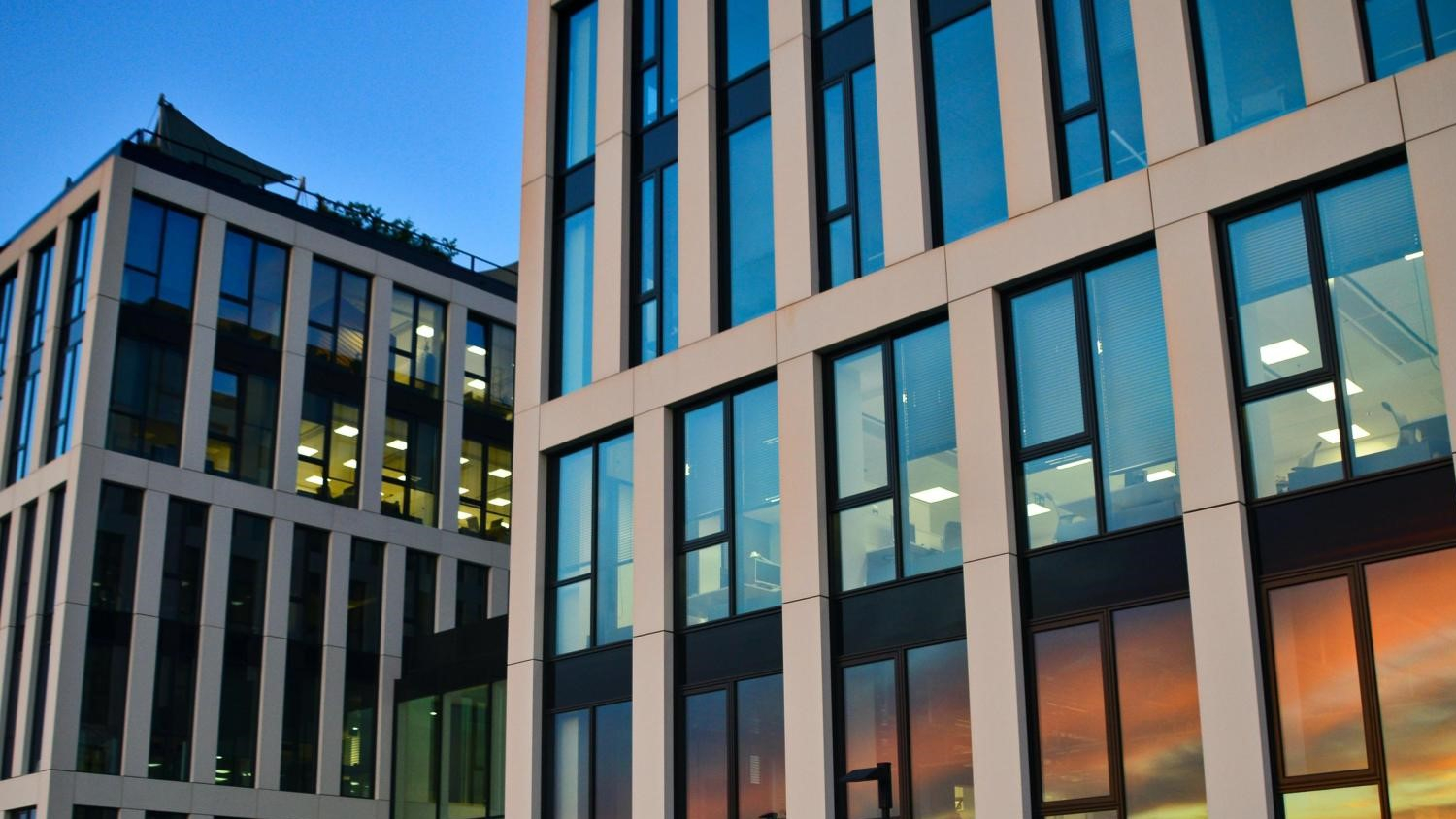 Even though the increase in the amount of new office space in Prague in Q3 2022 was the lowest so far this year and no new construction even began, according to Colliers, there is no need to worry about a lack of offices. In the coming months, developers plan to start speculative construction of approximately 126,600 sqm in new space. Despite original assumptions, the office vacancy rate in Prague, unlike in neighbouring markets, is decreasing and has reached 8.1%. Gross realised demand for 137,700 sqm was the highest level so far in 2022, reported Colliers in their regular quarterly market survey.


Even though only 18,200 sqm of new office space was added in three projects in the third quarter of 2022, the lowest addition rate this year is expected in the fourth quarter, when only around 11,500 sqm should be completed. The Czech market will thus reach 3.8 million sqm this year. “Developers plan to commence speculative construction of approximately 126,600 sqm in the next half-year, so we expect the 4 million mark will probably not be reached until 2024," says Josef Stanko, Senior Analyst at Colliers. According to him, the largest submarkets are Prague 4, 5 and 8; in this order. The three aforementioned submarkets represent approximately 73% of Prague’s office market stock.

The leasing market in Prague continued its positive development on through Q3. Not only was market activity, resulting in gross take-up of 137,700 sqm, the highest in 2022 so far, but it was also the highest result since Q4 2019. This was also the fourth time in a row take-up figures reached over 100,000 sqm. The year-on-year increase equals 38% in both gross and net take-up. The current gross take-up for the first three quarters was approximately 395,000 sqm, with net take-up securing a 59% share or a total of approximately 233,000 sqm. „Despite seeing a decent share of renegotiations, an unabated demand for new offices is clearly visible and was not negatively influenced by any of the currently discussed office reductions and footprint optimisations. The Czech real estate market is traditionally more conservative when it comes to following global trends,“ explains Josef Stanko. The market is currently experiencing a decrease in its vacancy rate, which currently stands at 8.1%, representing unoccupied space of 308,000 sqm at the end of Q3 2022.

Deals happened in all ten districts, but most of the leasing occurred in established submarkets. 24% of the gross take-up took place in both Prague 8 and Prague 1, closely followed by Prague 4 and Prague 5. The largest transaction of the quarter was the renegotiation of KPMG’s 11,000 sqm space in the Florenc Office Centre (sometimes called KPMG Office Centre) in Prague 8.

The gap between old and new buildings is getting wider

With year-on-year inflation in the Czech Republic nearing 20% with every passing month and the European HICP exceeding 10%, a wave of budget recalculations for the years to come is to be expected. “For the headline rents on the market, we have to divide the market into two parts. The existing market and the market in development. The existing market, where projects were finished or financed before the beginning of the current crisis, is mostly stable with prices increasing only slightly to cover any unforeseen expenditures. With new construction, the problem is deeper, and ongoing projects had to be, in most cases, repriced to align with current construction costs and projected profit,” explains Josef Stanko. The current situation widens the gap between the old and the new, but as we see from the vacancy and pre-leasing situation, new projects are only at a slight disadvantage so far.

Service charges and particularly the direct consumption of energy utilities, electricity and gas, are also subject to price increases. On one hand, they may represent only a small part of the operating costs for a common office space. However, on the other, an unforeseen, double-digit percentage increase can impact lease relationships. “We advise every tenant to be in close contact with their landlord (and vice versa) to avoid any unwanted misunderstandings. An energy audit, including a detailed analysis of the conditions of major building technologies (HVAC, MaR, lighting, etc.), is likewise highly recommended to get as much data as needed for any upcoming decisions regarding property maintenance, operations and investment plans during the potentially tough coming months,” advises Josef Stanko.