Demand for warehouses in the Czech Republic breaks records in 2021 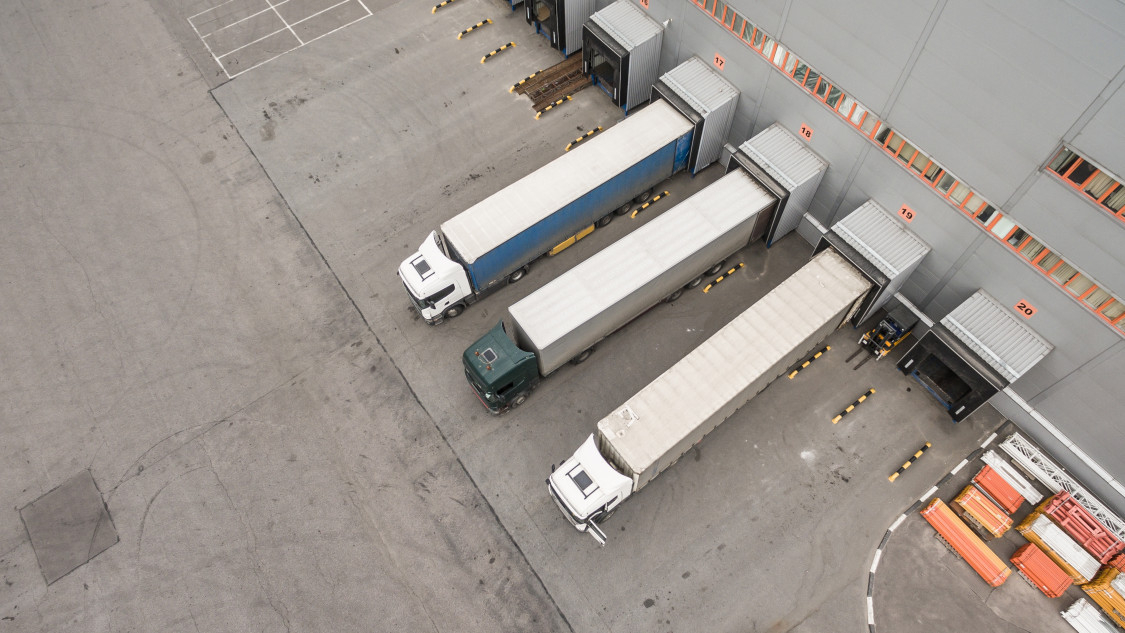 Clients interested in new industrial premises in the Czech Republic had very little to choose from last year. Thanks to record demand, which reached a record 2.39 million sqm in gross terms for the whole year, vacancy rates fell to 1.63%, a historic low. The result was also affected by a lower volume of completed industrial properties, mainly due to the impact of anti-pandemic measures. However, this changed at the end of the year when a record 800,000 sqm of industrial space was under construction. The urgent need to meet tenants' enormous demand is also evidenced by the fact that the share of speculative development has once again increased after a longer period of inactivity, 108 Agency reported today.


Recently, the lack of warehouse space for rent is not only starting to manifest itself in the most exposed areas around Prague and Brno, but also in Pilsen and other regions. The construction of new halls, or the expansion of existing projects, lags behind the steep development of demand. This disproportion is illustrated by data from the final quarter of last year: “While 142,130 sqm of industrial space was completed, new leases were concluded for more than 430,000 sqm. If the renegotiation of existing contracts were to be taken into account, the quarterly volume of realised leases would amount to almost 620,000 sqm,” explains Michal Bílý, an analyst at 108 Agency.

It is not only the demand for larger logistics premises which remains unsatisfied but also those of up to one thousand sqm. The situation is particularly bad in Prague, which has the largest number of small businesses which require this type of space. The final quarter of last year also demonstrated an increased demand for short-term leases. This culminates mainly in the period from November to February, which companies in the field of retail or e-commerce use for pre-Christmas expansion or flexible coverage of logistics services. “While in 2020 we had three to four options for short-term demand, last year we registered three to four applicants for one similar space,” explains Robert Sgariboldi, Head of Industrial and Logistics Agency at 108 Agency.

The excess demand, which is reducing vacancies, has been ongoing for several consecutive quarters. Therefore, in 2021, developers began to buy development land on a large scale and to expand their land fund for possible future construction. According to the findings of 108 Agency, 2021 was a record year in terms of investment in a new land.

Most developers, after a longer period of caution, have once again embarked on so-called speculative development, where they will look for tenants only after completion of the new premises. Some examples of speculative construction are P3 in Stochov and Ostrava, GLP in Holubice u Brna and Panattoni in Týniště nad Orlicí, Cheb and Ostrava. The developer CTP is heavily involved in this area, preparing speculative constructions across its portfolio. Their main projects include the largest industrial and hi-tech park in the Czech Republic, CTPark Brno, and the city shopping park, CTPark Brno Líšeň. In Moravia, there are also parks in Ostrava Poruba and Lipník nad Bečvou, and in Bohemia in Žatec and Aš.

The described trends in the industrial property market have led to the dynamic growth of rents. In the wider Prague, tenants pay from €5.25 to €7.00 per month per sqm. At the end of 2019, it was between €4.10 and €4.60. Brno is experiencing a similar increase. Rents in other regions are growing more slowly, but still steadily. The average amount of rent in the Czech Republic ranges from €4.40 to €5.50.