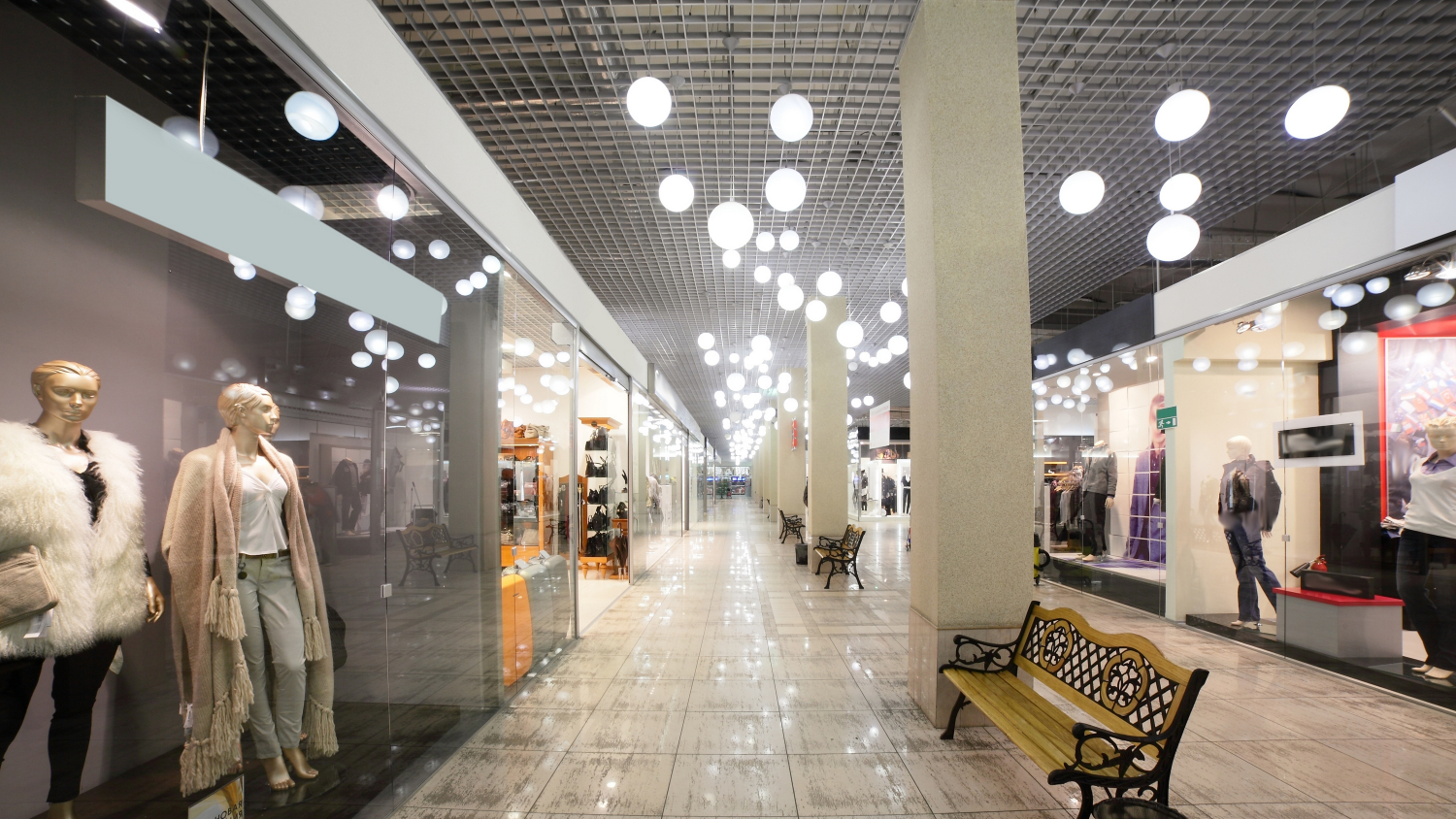 According to the latest RICS Commercial Property Monitor, occupier and investment sentiment remains positive across main CEE markets, even though the Czech Republic has posted its most subdued set of readings in four years. In many countries, demand for retail assets fell on both the occupier and investment sides of the market. Based on rental and capital value projections, secondary retail is visibly suffering in Austria, Bulgaria, Poland and Romania.


Mixed picture on the occupier market

The value of the RICS Occupier Sentiment Indicator (an overall measure of occupier market momentum) continues to stay the positive territory throughout CEE. In Q3 2019 compared to the previous quarter, it increased in Bulgaria and Poland, while it decreased in the Czech Republic, Hungary and Romania. Following a couple of quarters at the top of the global ranking, Hungary has lost its position as the market with the strongest occupier sentiment among countries surveyed by the RICS.

Availability of leasable space increased firmly in Bulgaria, Poland and Romania, increased slightly in the Czech Republic and declined in Hungary.

12-month rental expectations in the Czech Republic remained elevated across all sectors apart from secondary retail where contributors envisage almost no change. Projections in Poland and Romania are positive for prime markets, whereas the outlook is flat to modest across secondary markets, with the exception of secondary retail, where rents are seen falling in both countries. Given this, development starts in the Polish retail sector are reportedly falling sharply. In Hungary, 12-month expectations were revised down but they are still positive across the board, especially in prime locations. In Bulgaria, contributors downgraded their expectations for the second consecutive quarter and rents are now expected to fall at the all-property level.

Respondents upgraded their capital value projections for the coming year in Hungary and Poland with solid capital value growth envisaged for prime office and industrial assets. The outlook for secondary retail assets in Poland is negative, however. In Bulgaria and Romania, projections were revised down is some segments. Capital value projections in secondary locations are negative across the board in Bulgaria and for secondary retail assets in Romania. In the Czech Republic projections were revised down in most segments but they are still positive across the board.

“The ongoing (r)evolution of the retail industry naturally brings changes to the market. What we see is retailers redefining their strategies (in all aspects: offline, online and omnichannel) and landlords seeking ways to stabilize assets and to adapt to the new formats and forms of cooperation with tenants. The velocity of changes and the reshaping of the retail frame make market assessment much tougher and complex. The unknowns have made many investors, for whom retail is not a core business, more conservative than usual and moved the trajectory of their investment more towards offices, logistics and residential-for-rent. If we add on the top this the fact that retail conditions in the US and the UK stigmatize even well-performing retail in other regions like CEE, we get a very complex retail surrounding. Notwithstanding, retail investment in CEE in 2019 still remains strong if we look at the total volume (oscillating around the average from the last 10 years based on done and confirmed transactions) and retail remains the second most popular asset class after offices and before logistics. There is a visible change in the type of investors on the market, however. The investing ones are the ones who understand retail the best, for whom retail is their core business, who have a strong and experienced team, management platforms, equity and a very thorough understanding of how customers’ taste and behaviour change. Retail is coming back to its roots and fundamentals such as location, offer and service but, at the same time, retail enhances its content and it is no longer only about shopping,” commented Jolanta Wawrzyszuk, Group Head of Leasing at Atrium European Real Estate.

Jolanta has been professionally involved with the commercial property market in Poland and CEE for almost twenty years. She specializes in leasing, asset and property management as well as developments and redevelopments of retail and mixed-use projects. In Atrium since 2014, first as Chief Operating Officer in Poland, where she managed the portfolio and teams responsible for property management, leasing, marketing and technical support on 24 assets with over 520,000 sqm GLA, and since 2017 as Group Head of Leasing, being responsible for leasing and team support in all CEE countries where Atrium operates, being now Poland, Czech Republic, Slovakia and Russia and in 2017/18 – Romania and Hungary. Jolanta is a long-time lecturer at the ICSC European Retail Property School. She graduated from the Faculty of Management at the Poznań University of Economics, where she also completed a post-graduate study in commercial law and was honoured with a doctoral degree in economics.  She holds CCIM designation.

The share of survey contributors that feel that the market is in the peak phase of the property cycle has decreased in all countries and now they only constitute the majority in the Czech Republic (67%) and Hungary (53%). The picture is most mixed in Poland where 39% thinks that the market has reached the peak and over 12% believes that it has already entered the downturn phase.

On balance, credit conditions improved in Bulgaria and the Czech Republic, while they remained unchanged in Hungary and Poland. Respondents in Romania have now reported deterioration in credit conditions for the seventh consecutive quarter.

For the second quarter in a row, enough responses have been submitted for a report to be published on the Austrian market which is usually only geographically considered to be a part of Central Europe. While the value of the OSI remained in neutral territory, the value of the ISI has shown a significant increase, making Austria the market with the fourth-strongest reading globally.

Results point to a widening disparity between strong demand for industrial and office space and declining interest in retail properties. Secondary retail rental values are expected to fall over the next 12 months whilst only a modest increase is envisaged for prime. At the same time, rental values are projected to continue rising firmly across the prime office and industrial sectors. Meanwhile, capital value expectations are positive in all categories apart from secondary retail.

The majority of respondents is now of the opinion that commercial real estate prices across Austria have moved above fair value. At the same time, 50% of survey participants feel market conditions are close to the peak of the current cycle.