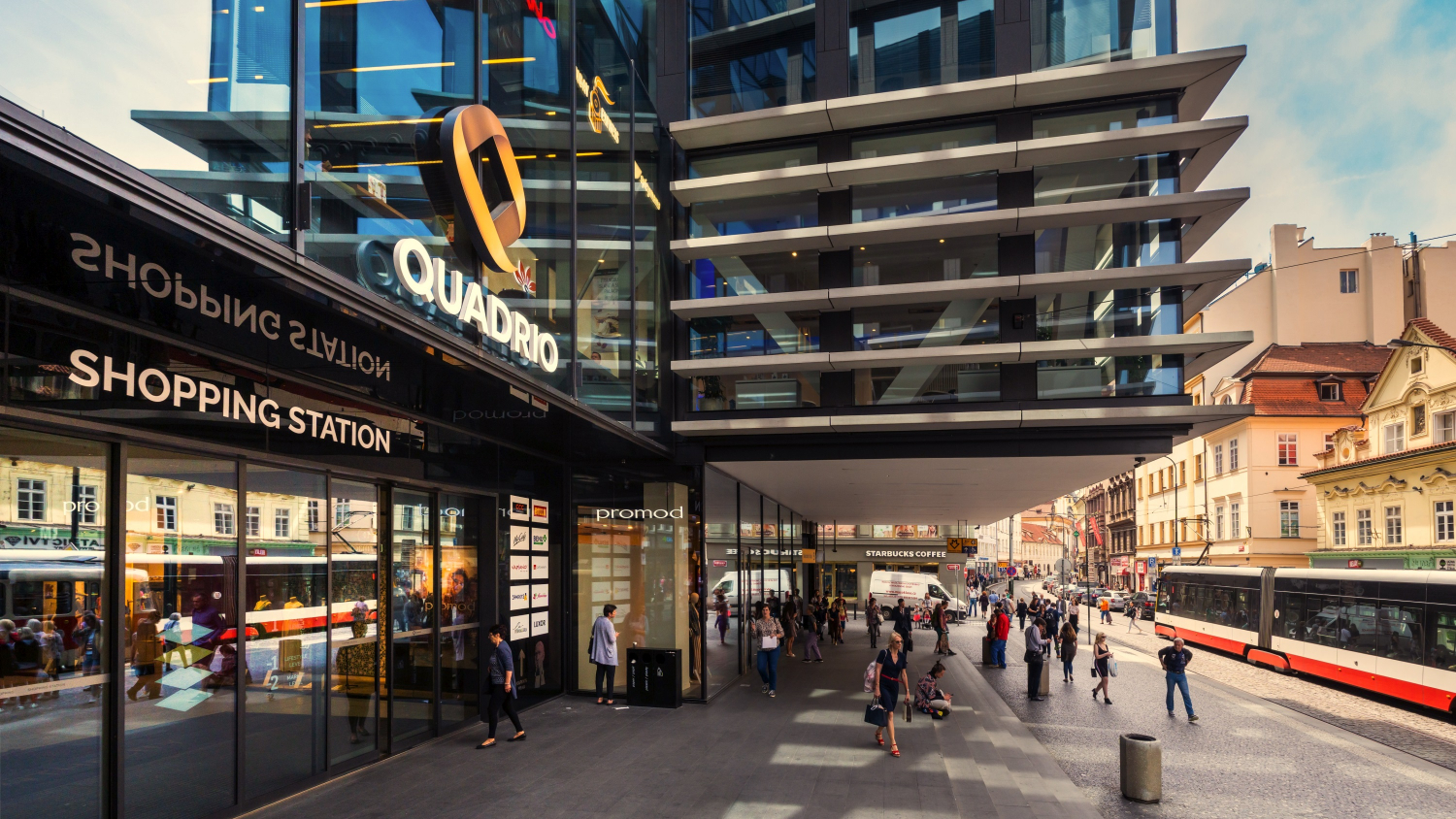 C2H, the company that owns the Kara and Pietro Filipi fashion stores in the Czech Republic, has recently emptied its 58 stores in the country to prevent landlords it owes rent to from seizing its inventory as security for payments.


According to Seznam Zpravy, the company transferred its inventory to a central warehouse and plans to return it in case new rental agreements are reached with shopping centres.

A total of 13 C2H stores are located in shopping centres owned by CPI Property Group and the landlord is preparing to take legal action against its tenant, according to a press release published on the company’s website.

Petr Brabec, Asset and Property Management Director at CPI Property Group, described the event as unfortunate and said that it could even be labelled as blackmail, adding that C2H's decision was surprising because it was the one company CPI has been unable to reach a compromise with, in terms of rents. CPI added that C2H has not fulfilled any financial obligations, including utility bills, since April, despite the fact that the stores were open during the summer months and some achieved good sales.