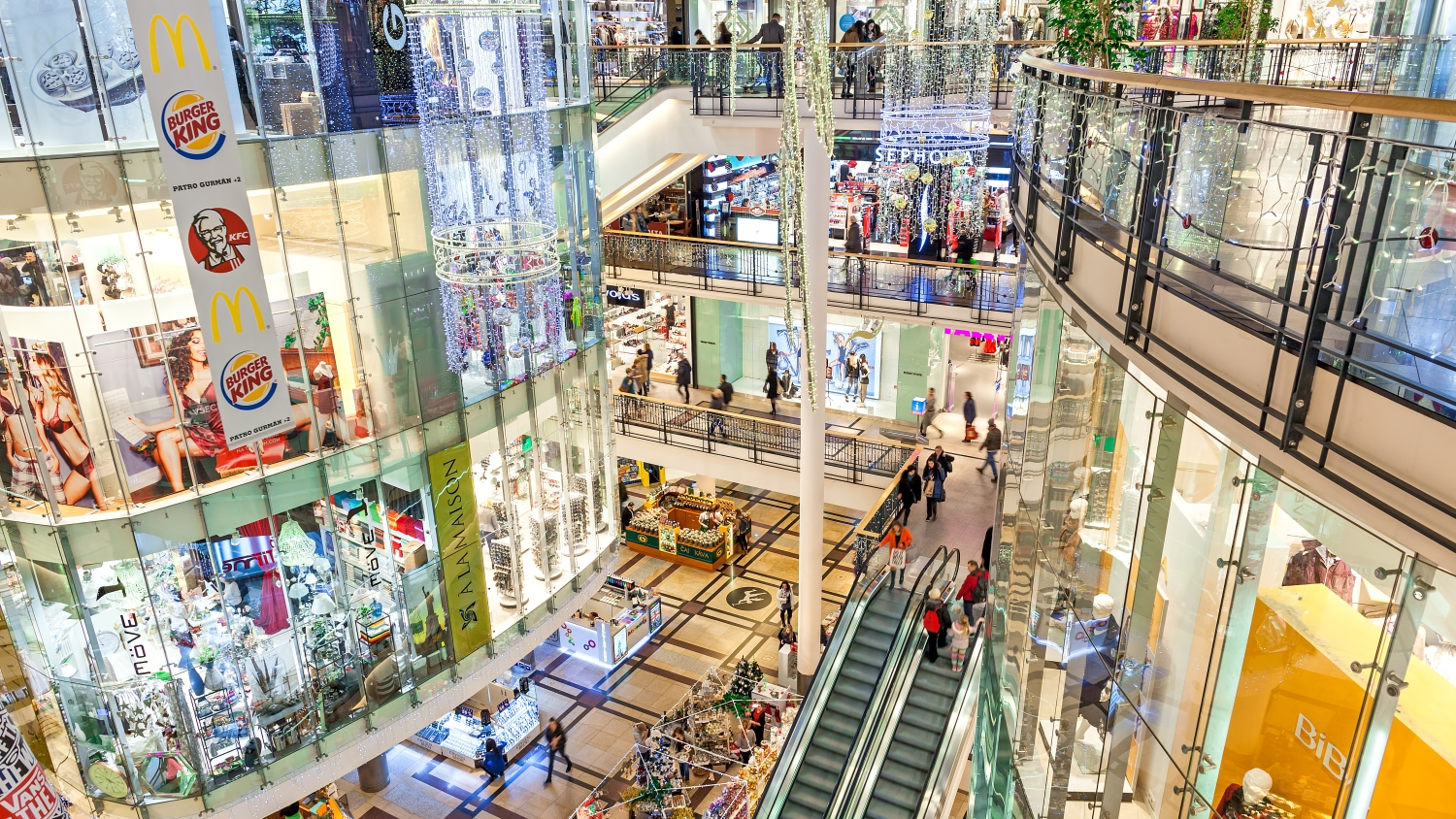 At the end of June 2022, the supply of modern retail space in the Czech Republic amounted to almost 3.97 million sqm. Shopping centres take about 67%, retail parks 31% and outlets the remaining 2% of the market. During the first six months of 2022, the retail park construction boom has not stopped yet and the retail market expanded by 19,500 sqm. Over the last five years, the share of retail parks has increased by 5%. The largest completed project in the first six months of this year was Shopping Centre Řepy in Prague. Another 52,300 sqm of retail space is currently under construction across 12 projects, of which 31,200 sqm is expected to be completed this year, says JLL in its retail market report for Q2 2022.

During the first half of 2022, 19,500 sqm were added to the retail market. The largest project completed in this half-year was Shopping Centre Řepy with a total retail area of 14,500 sqm. The centre has undergone extensive modernisation and partial expansion over the last two years. Furthermore, Retail Park Milevsko (4,000 sqm) with nine retail units was completed and Retail park Bílovec (1,000 sqm) with four units was also inaugurated.

Tomáš Novotný, JLL’s Retail Research Analyst, suggests that: "Most Czech cities are already saturated. With a few exceptions, new projects are on hold. One of them is Galerie Pernerka, the first part of which should start growing this year. It will be a multifunctional shopping mall that, in addition to shopping, will offer office space, medical facilities, apartments and a hotel with wellness and social hall."

Places to be completed this year

"The interest in new retail parks is not waning, both on the part of developers and tenants, as well as on the part of investors. Tenant mix means that retail parks and smaller shopping centres are focused on everyday shopping and are thus more resilient to weakening purchasing power than larger shopping centres. Larger shopping centres will increasingly serve as experiences, entertainment and gathering places. The problem may be for medium-sized malls, which will have to find a way to attract shoppers," adds Martin Stricko, Senior Investment Analyst, JLL.

The largest retail market in the Czech Republic is the capital city of Prague, with retail space reaching almost 1.1 million sqm in mid-June 2022, accounting for 27% of the total retail space in the Czech Republic. Almost 87% of the retail space in Prague consists of shopping centres, retail parks account for 9% and outlet centres account for the remaining 4%. Shopping malls are an equally important part of the Prague retail market. The most important shopping streets in Prague include Pařížská (street), Na Příkopě (street) and Wenceslas Square. Na Příkopě together with Wenceslas Square forms the main shopping axis of Prague's city centre. The main tenants include Desigual, Hamley's, C&A, H&M, Van Graaf, Marks & Spencer, Gant, Reserved and, since last year, Primark. In contrast, Pařížská is home to luxury brands such as Cartier, Christian Dior, Fendi, Gucci, Prada, Louis Vuitton, Chanel and others.

The highest achieved rents on the shopping streets currently range between 180-200/sqm/month. By comparison, the highest rents achieved for high-end shopping centres are approximately 140-160 per sq m per month.

Tomáš Soukup, Head of Retail Real Estate for the Czech Republic, JLL: "Prague's shopping malls have been largely dependent on a foreign clientele. With the advent of the pandemic and the reduction of international tourism, their footfall has dropped. Some retailers were forced to close their stores, which on the other hand allowed new brands to penetrate, including domestic brands such as Vasky shoe store. However, most have kept their location as they believe tourists will return. Demand for space has been weaker in recent months, however, Prague is still attractive for international brands. With tourism gradually returning to our capital city later this year, we expect that rents could start to rise again." One of the most significant entries into the Czech retail market is undoubtedly the Chanel brand, which opened a luxury boutique in Pařížská in June this year, with JLL's participation in its arrival. In total, 15 new brands entered the Czech Republic in H1 2022.