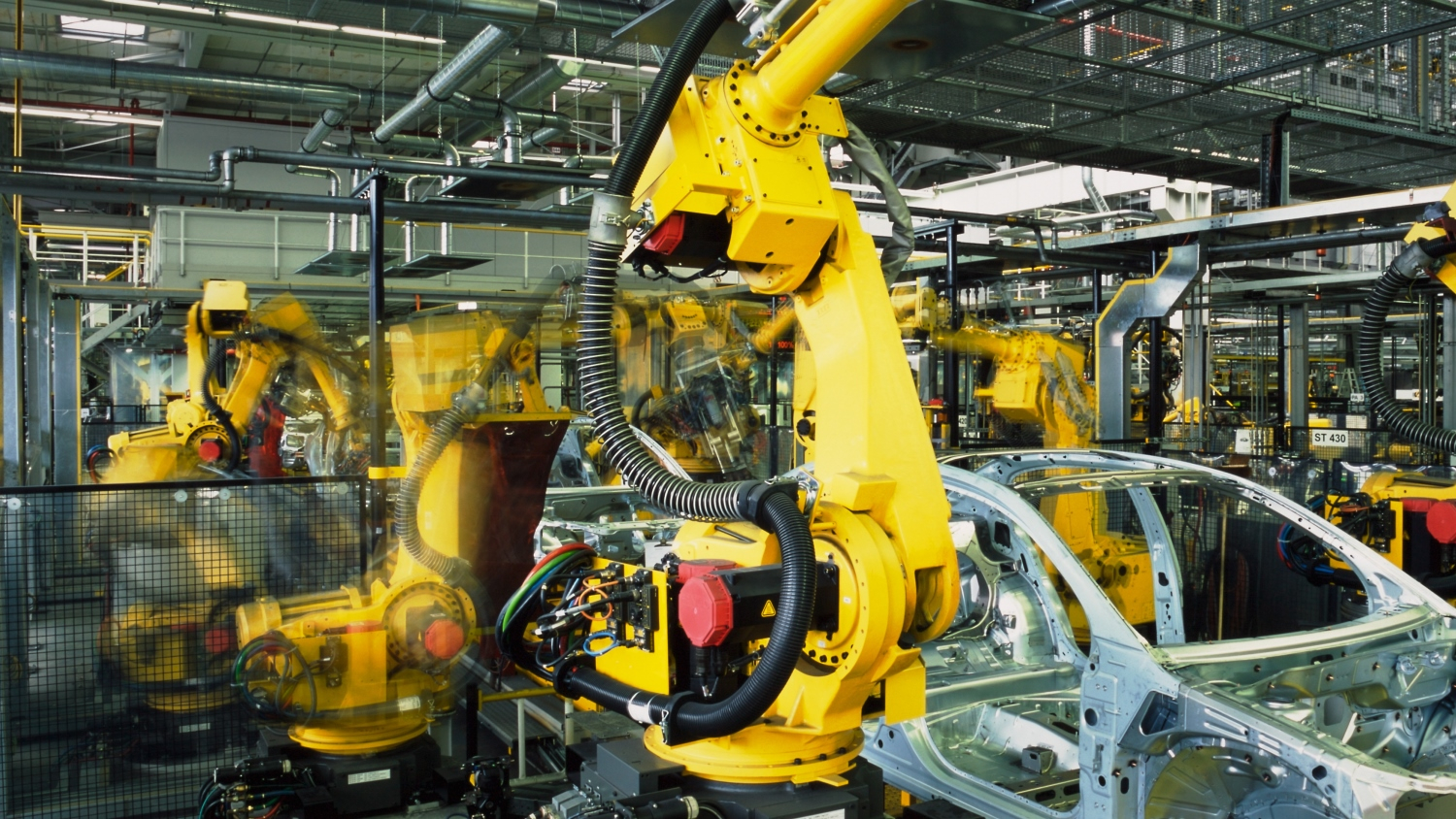 The Czech Republic came within the top ten countries around the world again this year in Cushman & Wakefield’s annual ranking based on the criteria such as operating costs including labour and the rate of economic and political risk. The country has regularly ranked among the best destination for manufacturers seeking to locate their operations since 2016 when it was included in the chart for the first time. The ability to bounce back after the coronavirus crisis was rated for the first time this year and the Czech Republic succeeded in this respect as well.


Ferdinand Hlobil, Partner & Head of Industrial Agency CEE, Cushman & Wakefield says: “The fact that the Czech Republic has been among the countries suitable for the manufacturing sector for a long time is good news for our economy. Major contributing factors are the country’s strategic position in the centre of Europe with good transport infrastructure, the advanced local business, economic and political environment with a low rate of risk and also moderate labour, energy and development costs.”

As the case was last year, the Czech Republic is the best-performing country in Europe in terms of the baseline rating, which ascribes the same weight to operating conditions and the country’s cost competitiveness. The Czech Republic is the only European country in the top five, ranking alongside premier manufacturing destinations such as China, the US and India which took the first three positions both last and this year. Canada remains in the fifth position as the last year.

The Czech Republic’s position in the risk rating chart is very positive too: the country came seventh this year (fourth last year), with Germany (fourth) being the only European country to outperform it. Once again, we are among the top destinations, ranking higher than Sweden, Austria and the United Kingdom for example.

“The Czech Republic is the perfect country for global businesses that are considering destinations for locating their manufacturing plants, primarily thanks to a favourable combination of key parameters. Lower-cost Asian countries outperform the Czech Republic in terms of cost-effectiveness (there are eight of them in the top ten), and countries such as the US and Germany perform better in terms of risk. All aspects considered, however, the Czech Republic definitely offers optimum conditions for manufacturers,” Ferdinand Hlobil adds.

In addition to the usual criteria assessed, this year’s rating also focused on the ability to recover from the coronavirus crisis – to bounce back. The Czech Republic fares very well – among the second quarter of the most capable countries. As such, it ranks alongside Canada, the US and, for European countries, Austria, UK and Sweden. By contrast, neighbours Poland and Hungary do not achieve such ability to bounce back: they came in the third quarter.

“It shows that the steps undertaken as part of the quarantine made sense; our country responded quickly so it is able to start operating again, better and quicker, in the manufacturing sector. We can be among the first countries to rev manufacturing up to the maximum extent possible and return to the global economy again soon,” Ferdinand Hlobil adds. “The crisis has, of course, disrupted economic activity and the data available shows us both the pros and the cons of the global bonds across countries. Reshoring, or the return of manufacturing to the countries of origin, might seem to be the logical solution to the problems, but it is not feasible on a large scale and I do not expect it to happen in the nearest future. To improve their resilience in case of the next wave of the pandemic and quarantine measures, manufacturers focus instead on ensuring that their supply chains function and the deliveries of material and components are not interrupted.”

Most likely measures to be taken by manufacturers with a view to better tackling the potential next crisis:

“Companies are now seeking ways to reduce their dependence on Asian countries and working on new solution strategies. Only a few are currently considering relocating their manufacturing operations to Europe, however. If this happens to an extent, the Czech Republic is in a good position to become the destination for these efforts thanks to its favourable conditions, which the coronavirus crisis has not changed extensively,” Ferdinand Hlobil concludes.