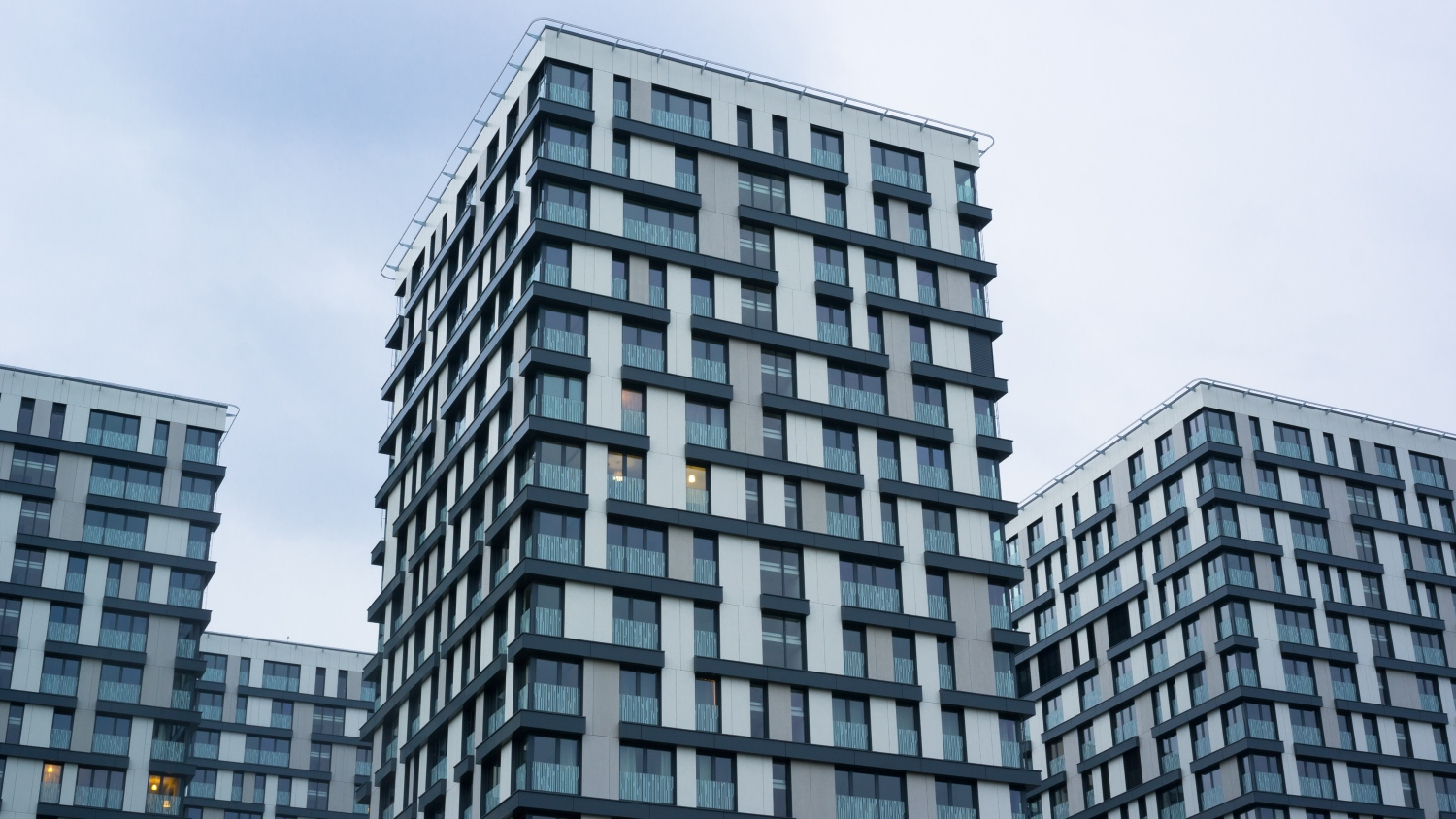 The beginning of Q1 2022 has brought record numbers. €898 million was invested into Czech real estate assets in Q1 2022, demonstrating a 210% year-on-year increase. Without the c. €1.3 billion Residomo transaction which was closed in Q1 2020, this quarter's investment volume would be the highest since Q1 2019, Savills' latest research shows.


Lenka Pechová, Senior Research Analyst, Savills CZ&SK, says: “Although the quarterly transaction count fell significantly, a number of larger deals were completed and the average transaction size more than doubled compared to the previous 12-quarter average, rising to €100 million. The remaining three quarters of 2022 are not expected to see such high transaction activity, although full-year investment volume in 2022 is still anticipated to exceed 2021 figures and exceed the €2 billion mark.”

The office sector showed a strong rebound in Q1 2022. From the previous quarter, office investment volume increased by 134% to nearly €519 million. This was also 218% above the sector's Q1 2021 volume and the highest since Q4 2016 when Florentinum and The Park traded, both being amongst the largest office schemes in Prague. All of the office properties that changed hands in Q1 2022 were located in Prague. Revival in transaction activity was also witnessed in the retail segment. In Q1 2022, transactions involving retail assets totalled €257 million, being more than ten times higher than in Q1 2021 and the highest volume since Q4 2018. From the previous quarter, investments in industrial properties have fallen by 57% and totalled €122 million, or 14% of the overall investment volume across all asset classes. Despite this drop, the sector's volume still surpassed the Q1 2021 figures by 100%.

The Czech investment market continued to be dominated by domestic investors who transacted over €435 million and formed 48% of the investment volume in Q1. European capital, excluding domestic buyers, represented 39% of Q1 volumes and the remaining 13% originated from the USA.

Prime yields remained unchanged across all sectors in Q1 2022. Prime office, industrial and residential yields all stayed at 4.00% and the best performing shopping centres in Prague were still estimated at 5.75%, while the market still waits for new transaction evidence.

Fraser Watson, Director, Investment Advisory at Savills CZ&SK, comments on the outlook: “Despite the ongoing hostilities in Ukraine, the Czech Republic continues to be an investible proposition and those familiar with the market – primarily domestic and existing regional investors - are expected to continue the transactional activity. The ever-present theme of 'lack of product' continues to hamper the Czech market's transactional volumes. The threat of interest rate rises is a hot topic and something that is at the forefront of investors' thought processes. We have already seen the interest rate swap pushed up over the last few months and debt costs, therefore, increasing from where they were even in Q4 2021. A higher cost of debt throughout 2022 is forecast, and the resulting implications that this has on pricing will be seen as transactions are concluded.”