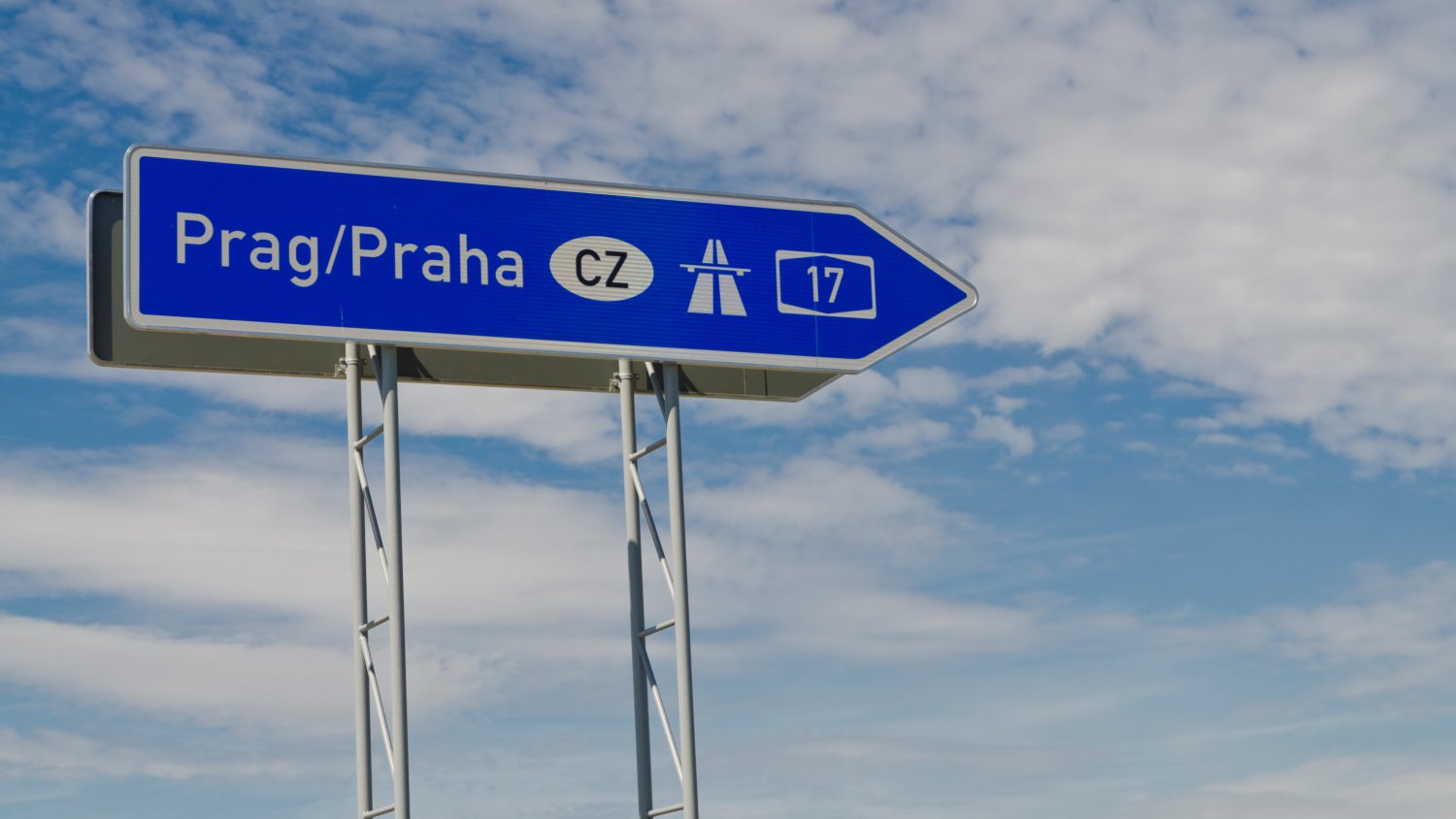 According to JLL, at the end of Q1 2016, the total modern A-class industrial stock in the Czech Republic (owned by developers and investors) stood at 5.78 million sqm. In the first three months, new supply reached 84,300 sqm, increasing by 112% y-o-y (Q1 2015 vs. Q1 2016). With another 271,200 sqm currently under construction, the 6 million sqm mark of total stock is expected to be passed in the second half of this year. The share of speculative construction increased, nearly half of the industrial premises currently under construction (44 %) being developed on a speculative basis. Developers reflect the lowest vacancy rate in the last decade, strong demand from the potential tenants and a generally positive economic outlook for the Czech Republic.

„There are currently 5.78 million sqm of A-class industrial premises in the Czech Republic. Greater Prague remains by far the largest industrial market (with 40% of market share), in the second and third positions there is a  regular push and pull between Pilsen in West Bohemia (with 15.3% market share) and Brno in South Moravia (with 14.9% market share). Currently, there are 271,200 sqm under construction which allows us to expect that the Czech industrial market will reach the 6 million sqm threshold after the summer,“ says Harry Bannatyne, Head of Industrial Agency at JLL Czech Republic and Lead Director for CEE: „the construction activity is concentrated (70%) in Prague and the West of the Czech Republic (Pilsen and Karlovy Vary regions). The largest industrial properties under construction are Mountpark in Pilsen (44,000 sqm on a speculative basis), P3 Park D8 (23,500 sqm, built-to-suit) and Panattoni Park Prague Airport II (23,300 sqm built-to-suit).“
„New supply for Q1 2016 reached 84,300 sqm in 10 new projects. Compared to the same period of last year, we have monitored an increase of 112% in terms of new premises being delivered to the market. The largest projects completed at the beginning of this year are: Prologis Park Jirny (33,500 sqm for Globus), CTPark Kvasiny (10,600 sqm for one of the Škoda Auto suppliers) and CTPark Modřice (10,500 sqm for Megatech Industries Hlinsko),“ comments Valerie Tomanová, industrial market analyst at JLL Czech Republic.
During Q1 2016, gross take-up reached 313,600 sqm, which means an y-o-y increase of 29%. Demand was driven by retailers and e-commerce (representing 52% of gross take-up and 60% of net take-up), followed by 3PL´s (24% of gross take-up and 19 % of net take-up).
“The first quarter results proved positive outlook for the Czech industrial market in 2016. Net take-up reached 210,900 sqm surpassing Q1 2015 results by 8%. Compared to five-year average, it´s 38% stronger. In addition to automotive suppliers that are key driver of demand, the market registered increasing activity from on-line retailers. It is expected that e-commerce business sector will become one of the main drivers of demand in the future,” concludes Blanka Vačkova, Head of Research at JLL Czech republic.