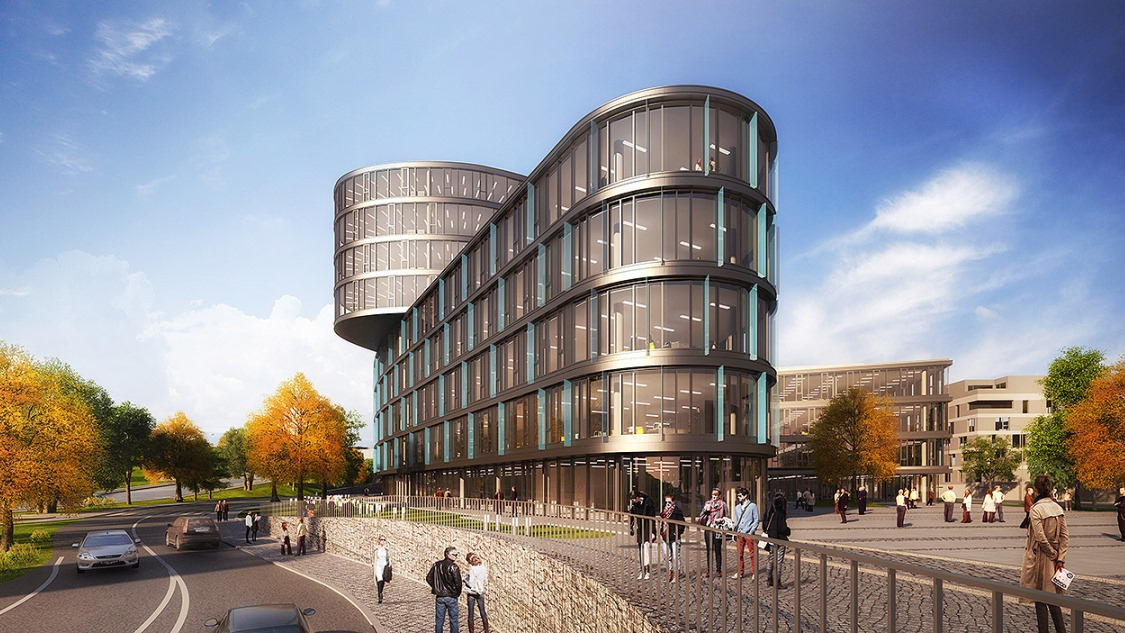 The market value of office buildings in the Czech Republic and in Prague, in particular, has continued growing as a result of steady demand and insufficient supply. Yields from premium office schemes in Prague currently range around 4.3 percent. Aggregate investments in commercial properties in the Czech Republic for the first three quarters of 2019 amounted to €2.5 billion (almost CZK 64 billion), according to Cushman & Wakefield.


“We expect the total amount of investment in real estate to be almost €3 billion in 2019, which is about 27 percent more than in the previous year. The record-breaking figures of 2016 and 2017 will likely not be achieved, but at the time, the total investment figures included entity-level transactions – deals that straddle the line between company acquisitions and real estate transactions. In addition, the year 2017 was exceptional with several major transactions on the retail market, the likes of which will probably not occur in the near future. Excluding the aforementioned transactions, this year’s volume would be almost comparable with the record years,” Michal Soták, Partner, Head of the Capital Markets team in Central and Eastern Europe at Cushman & Wakefield commented on the results.

Office buildings have traditionally attracted the largest portion of investment in commercial properties. They accounted for 57 per cent of the total amount of transactions in the third quarter of 2019, the highest percentage since 2013. Attractive terms for financing persist as a result of the development of interest rates in the Czech Republic as well as in the Eurozone. The appreciation of commercial properties is aided by the strong demand for office space. This is demonstrated by the vacancy rate of office buildings at 5.1 per cent in the third quarter – while this is higher than in the previous two quarters, it is still relatively low.

Percentage of Czech investments is growing

The number of large transactions significantly increased across the sectors this year. Deals worth more than €50 million (almost CZK 1.3 billion) accounted for about 35 per cent, which is much more than in the previous years. What is even more important is that there have been significantly more local investors able to afford this type of transactions this year. These higher value transactions accounted for about 24 per cent of their deals, which is a major increase over last year’s 10 per cent.

International investors prevail overall, in particular, thanks to several major deals undertaken by Korean capital whose investments in office buildings amounted to €655 million (almost CZK 17 billion) this year, accounting for 22 per cent of the total amount of investments in real estate expected for this year. Once again, Czech investors will account for the highest percentage in terms of the individual countries with approximately 34 per cent this year.

The fact that the local investors have fared well and that their purchasing power is growing is demonstrated by transactions undertaken by BH Securities, Conseq and Českomoravská Nemovitostní. The latter company mentioned acquired the Crystal scheme in the second quarter and the BLOX office building in the third quarter – both properties as part of a single transaction that was also the biggest deal completed by a Czech investor this year. ČSOB was the financing bank of the transaction.

“We are happy that both parts of the transaction with CFH were successful. We have a similar investment plan for next year. We believe that stronger representation of Czech capital in investments is important so that high-quality domestic schemes are not held by international entities only,” adds Radek Stacha, Chairman of the Board of Directors of Českomoravská Nemovitostní.

Next year should be successful too

Michal Soták, Partner, Head of the Capital Markets team in Central and Eastern Europe at Cushman & Wakefield added: “High transaction activity can be expected again next year. An almost record-breaking number of office schemes should be completed so there will be relevant product on the market. The demand for it will be there too: steadily profitable yields will ensure attractiveness for international investors and the local investors will continue to gain in strength.”