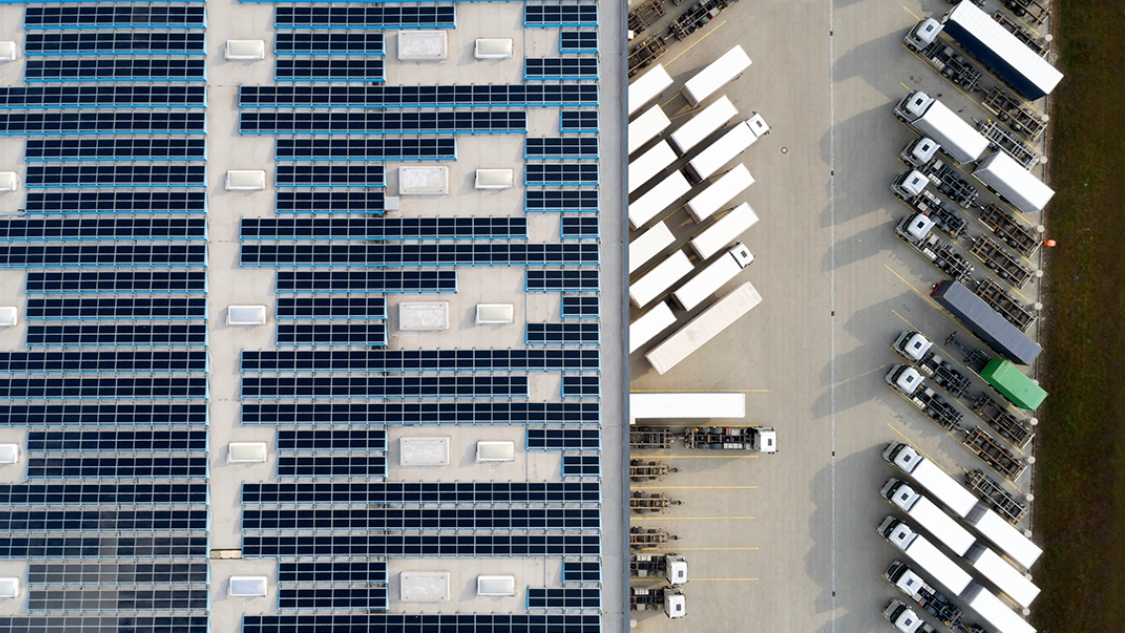 According to the latest Savills research, at figures ranging between €4.60-5.30 per sqm per month, out of 54 markets analysed, Prague and the Polish cities of Katowice, Wrocław, TriCity and Poznań are among the ten cheapest locations for renting a modern warehouse globally. In Europe, Poznań (€4.68/sqm/month) is the most cost-effective location with only certain cities in India and Vietnam having lower overall warehousing property costs.


“Looking more closely at the Czech industrial real estate market, there are a number of locations and regions that offer even lower warehousing costs than Prague. For example, the region of Ústí nad Labem and several locations in the Moravia-Silesia region have costs at around €4.60/sqm/month, which makes them cheaper than for example Poznań in Poland,” Lenka Pechová, Senior Research Analyst at Savills CZ&SK, says.

Savills analysed warehousing property costs in 54 markets across 21 countries as part of its Impacts research programme. On average taxes and service charges account for 19% of total property costs. Labour costs are typically the single largest component of a warehousing operation, usually making up more than half of all operational costs, at an average of US$11 per employee per hour, while electricity and diesel costs for the running of buildings and vehicle fleets are also a major factor in warehousing operations.

In terms of the Total Cost Index, Prague and the five Polish submarkets are the cheapest locations in Europe. With an achieved score of 7.24, Poznań ranks as the 11th cheapest industrial market out of the 54 analysed cities.

In contrast, total costs make London, Stockholm and Gothenburg the top three most expensive locations in Europe in which to take warehouse space. The benefits of lower costs compared to most European markets combined with the Czech Republic’s Central European location, its great infrastructure and industrial history have played a major role in the development of the Czech industrial real estate market. For these reasons, many companies have selected the Czech Republic as their European distribution centre as well as for larger manufacturing operations.

“This long-term labour scarcity combined with continually decreasing availability of land suitable for building larger warehouses or factories, and lower vacancy rates, is encouraging companies to look at regional markets, where the unemployment rate is above the country average. Moravia-Silesia and Ústí and Labem are good examples for this, and in these regions, companies can also benefit from government incentives,” Chris LaRue,  Director – Head of Industrial Agency at Savills CZ&SK, comments.

At the same time, labour costs and the lack of availability of employees are some of the key long term factors motivating larger corporations to increase the level of automation and robotics they use. Companies will steadily move towards adopting labour-saving technologies and hiring selected skilled workers rather than many lower-skilled workers. As a result, the industrial sector in the Czech Republic is expected to continue to go from strength to strength.