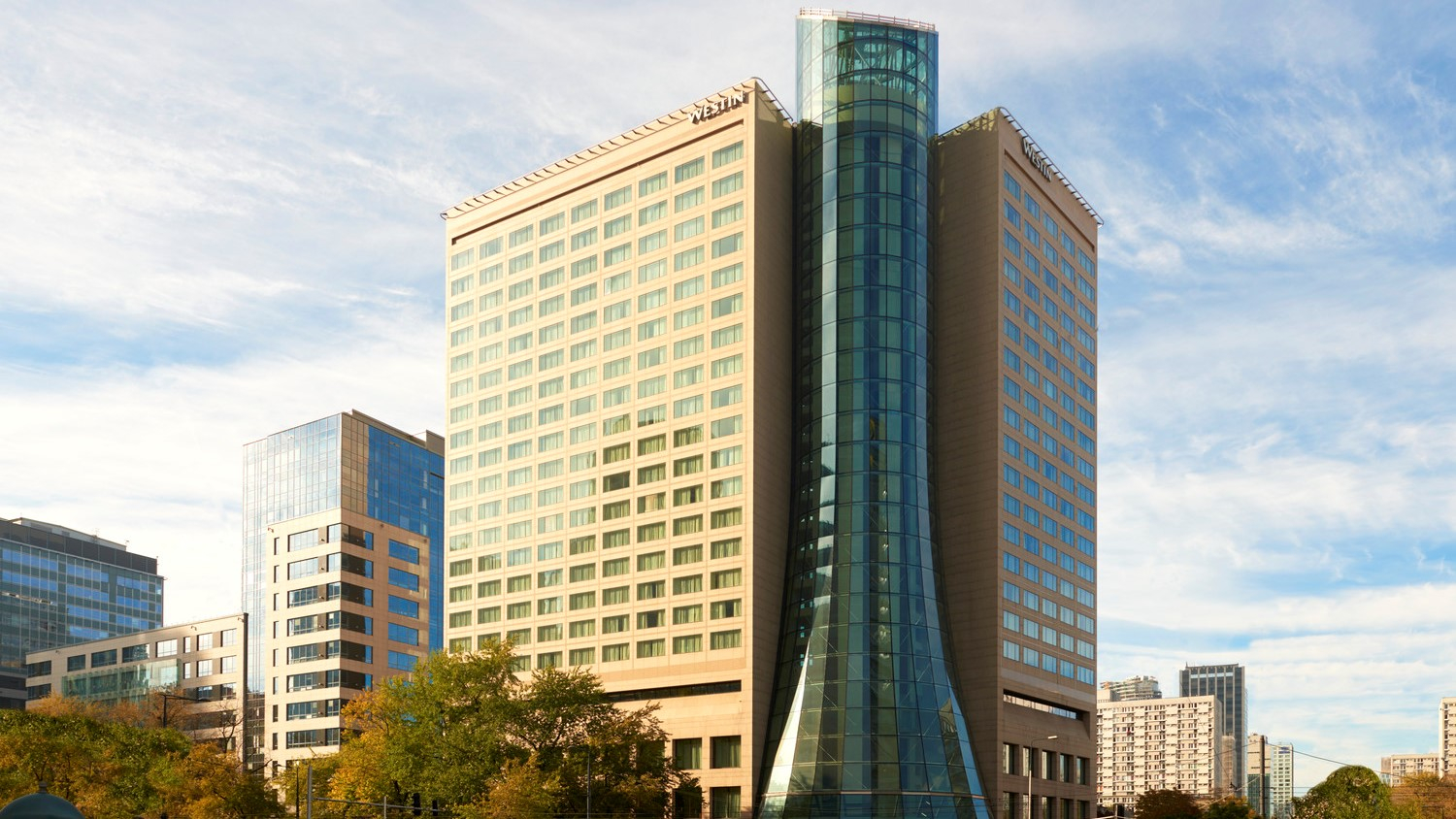 In 2020, €370 million was transacted in the CEE-6 (Bulgaria, Czech Republic, Hungary, Poland, Romania and Slovakia) region. This figure was far below initial expectations for the year (€1.8 billion), as many deals were put on hold or withdrawn, and transaction activity initially brought to a near halt as a result of the pandemic. Most of the volume transacted in the last year (87.6%) comprised deals that had already been committed to before the outbreak of the pandemic.


The volume transacted last year represents a 74.2% fall from the record-breaking €1.4 billion achieved in 2019. This was a steeper decline compared to the overall European market, which saw deal volume fall by 62.8%, as the uncertainty caused by the pandemic led many investors to retreat to their core markets and focus on familiar ground.

The wider CEE markets observed a similar trend, as nearly all deals closed in the region in 2020 were in capital cities (98.6%). This was a significant shift from 2019, when only 72.2% of the transactions closed were in the capitals. This indicates that those who continued to invest in the region in 2020 preferred to stay within the comforts of key gateway cities.

Despite the fall in deal volume, it is interesting to note that transaction activity in 2020 was still considerably higher than during the last economic downturn, the Great Financial Crisis (GFC) of 2009, when only €209 million was transacted. This illustrates that regardless of the stage in the economic cycle, the CEE market has become significantly more attractive and active than in the past.

“The decline in transaction activity was driven by a combination of factors, the most prominent one being the temporary lack of visibility on when and how the market will recover. But the clock is ticking, and some owners may soon face financial challenges, especially as government subsidies taper off or their loans come to term. Similarly, on the investor side, significant capital has been raised, and this will need to be deployed sooner rather than later to deliver the required returns. These factors combined with improving cashflows when the market starts to recover should help bridge the gap in expectations between buyers and sellers and lead to more transaction activity and perhaps no signs of distressed sales,” said Frederic Le Fichoux, Head of Hotel Transactions, Continental Europe at Cushman & Wakefield.

Despite the relatively low volume transacted in the past year, particularly with only €46 million in transactions committed to after the pandemic began, it is evident that investor activity in the region has restarted, with nearly €140 million in transactions already closed in 2021, and the total volume for the year forecasted to reach approximately €320 million.

On a long-term horizon, the potential of the region’s hotel market remains robust: the average annual transaction volume over the last five years (2016-2020) reached €791 million, which is 2.7 times that which was achieved during the peak of the previous cycle (€296 million, 2002-2006). This reinforces the fact that the overall fundamentals of CEE’s investment market have grown stronger over the years, and are reflected in the increasing investor interest and activity in the region.

“Prior to the pandemic, the hotel sector demonstrated solid growth with investor interest peaking at an all-time high in 2019. While it is impossible to overlook the challenges facing the sector in the short-term, it is safe to say that there is a positive outlook. Banks continue to express an interest in financing hotels in CEE, and with limited virtual alternatives but evergreen consumer appeal, we expect healthy demand to return as the world reopens for business”, commented Lukáš Hejduk, CMS partner and Head of Hotels & Leisure in CEE.

“For the CEE-6 to be achieving its fair market share, hotel transaction volume should be averaging over €1.5 billion annually, nearly double the current average of €0.8 billion. The region had already almost achieved this figure in 2019 and was on track to exceed it based on 2020’s initial expectations. In other words, it is quite evident that reaching an average annual transaction volume of €1.5 billion is not a far-fetched dream for the CEE-6, and such flourishing activity may well be where the region is currently headed on the road to recovery,” commented Borivoj Vokrinek, Strategic Advisory & Head of Hospitality Research EMEA at Cushman & Wakefield.