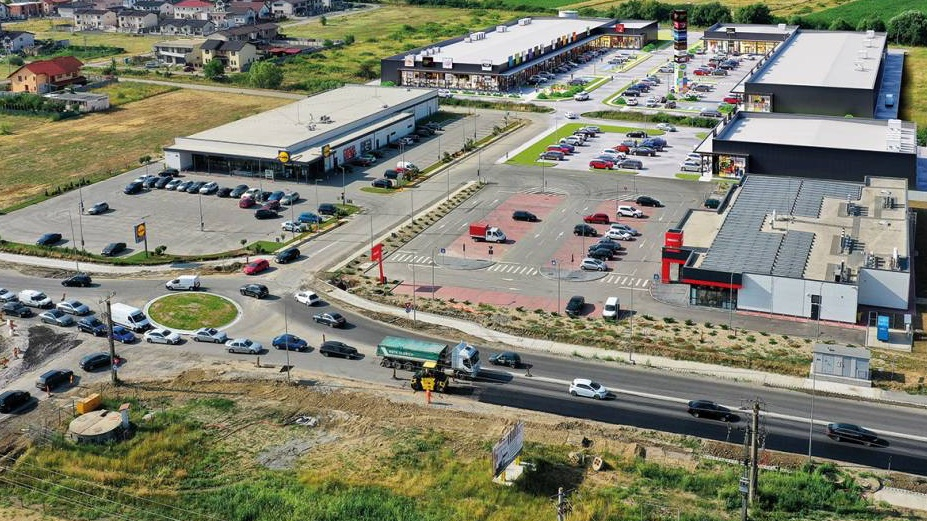 Property consultancy Cushman & Wakefield Echinox has taken over the management of Funshop Park developed by Polish company Scallier in Timișoara.

Funshop Timișoara is slated for delivery in the second quarter of 2022 and will have a gross leasable area of 10,800 sqm. The company has already leased 15 of the 20 retail spaces available in the project.

“We trust in the format Scallier is developing on the Romanian market, bringing quality and modern projects to communities not covered so far by other developers. Scaller’s plans for Romania are very ambitious and will change the retail landscape in the cities considered for future expansion," said Mihaela Petruescu, Partner Asset Services, C&W Echinox

Scallier's first project in Romania has been opened at the end of September 2021 in Roşiorii de Vede.

By the end of 2022, Scallier aims to open in Romania other retail parks with a total leasable area of 40,000 sqm in Moșnița Nouă (Timiș County), Hunedoara, Turda, Vaslui and Vladimirescu (close to Arad).

This is the third Scallier retail project managed by C&W Echinox following the ones in Roșiorii de Vede and Focșani.