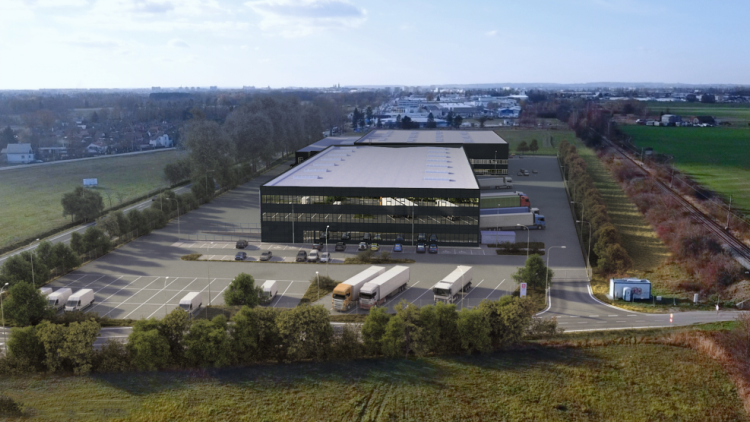 CTP has obtained all the necessary permits for the completion of two industrial halls on the outskirts of Hradec Králové. Construction can resume in November this year, tydenikhrot.cz reports.


The new premises, with a total size of almost 13,000 square meters, will be completed in the first half of next year so that the first tenants can move into them in the spring.

"We are looking forward to transforming it into a completely new and well-groomed area, which for us has already been typically enriched with lots of greenery, cycle paths, and other elements supporting a sustainable approach to the surroundings,” David Chladek, Czech Country Head at CTP says.

The project began construction in 2014, after which its implementation was suspended for five years due to a dispute with the authorities. After mutual agreement with the representatives of the city of Hradec Králové, the construction will be completed, but some permits that had to be renewed expired. According to CTP, the condition of both buildings is still in good condition even after about six years.