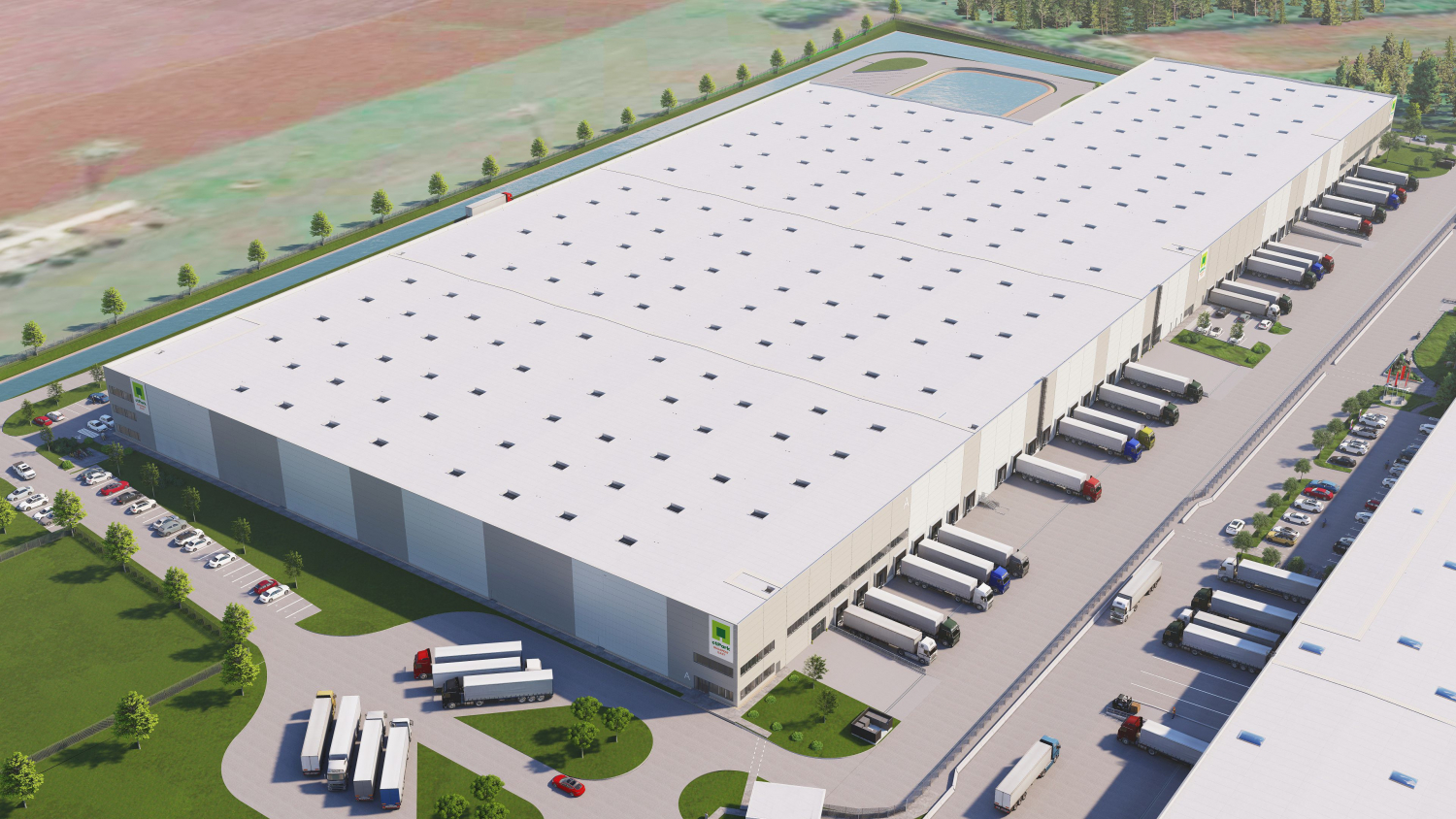 Euronics, an electronics and appliances retailer, has signed a contract for nearly 28.000 sqm of warehouse space in CTP's CTPark Budapest East industrial park in Üllő, Hungary. Euronics will develop a fully automated warehouse right next to Lenovo's first European factory. The building is scheduled to start operations in early 2022.


Due to its dominant role in Hungarian e-commerce and the steadily increasing turnover over in the last 2 years, Euronics has set itself a goal of developing fully automated, modern warehouse space of nearly 28,000 square meters in the CTPark Budapest East industrial park.

"There has been significant growth in e-commerce recently, and the role of automation is growing in parallel. This trend is also affected our tenants, so it is not surprising that Euronics, a specialist in technical goods, is expanding its portfolio with a fully automated warehouse in our park in Üllő, which thanks to its central location, further helps to efficiently serve incoming demands," said Dávid Huszlicska, Country Head Hungary at CTP.

"According to the latest research of GKI, euronics.hu is currently in 6th place on the list of the largest online shops in Hungary. We have always reacted as quickly as possible for the changes in shopping habits, which has resulted in us moving up 6 places in the ranking in 2 years. The next important step in our growth strategy is the development of our new warehouse in the CTPark Budapest East industrial park, for which all the conditions are in place and CTP can serve all our development related demands. The increased sales volume - almost three times as many online orders were placed in Euronics' online store during the spring store clossure than in the same period last year - requires the use of automated systems, the deployment of which will start later this year, with full operation planned for early 2022," said Bálint Fazekas, Commercial Director of Euronics.

CTPark Budapest East located in Üllő, 8 km to the south east of Budapest at the intersection of M0 ringroad and motorway M4. Budapest International Airport is just a few minutes’ drive.