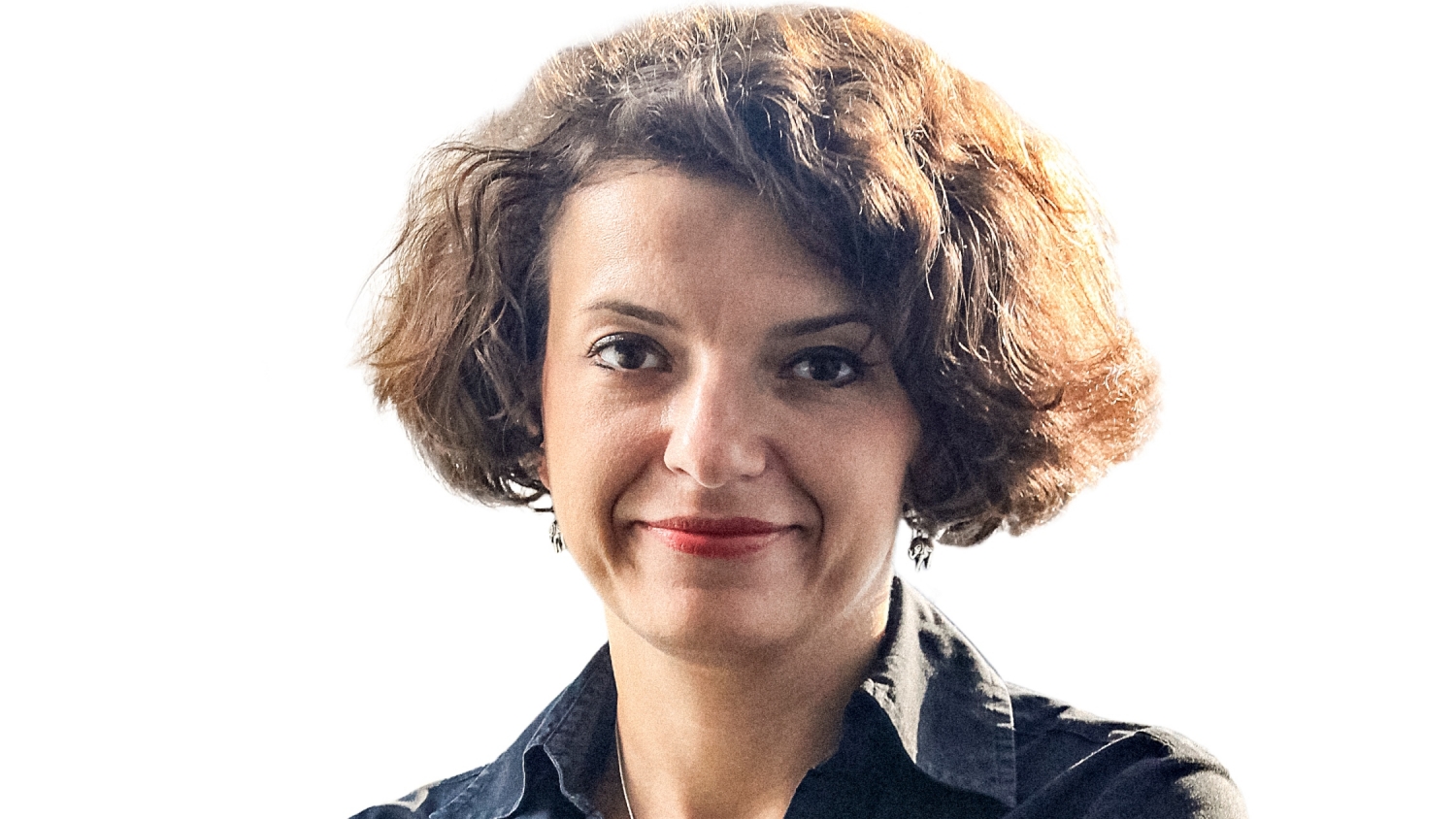 The Romanian commercial property market has turned over a new leaf in recent years. Thanks to growing interest from international investors 2017 is set to become a record year on the Romanian investment market. The industrial market is among the segments growing especially strongly with one player in particular expanding its portfolio rapidly. Ana Dumitrache, Co-Country Head of CTP Romania shared her take on the Romanian market.