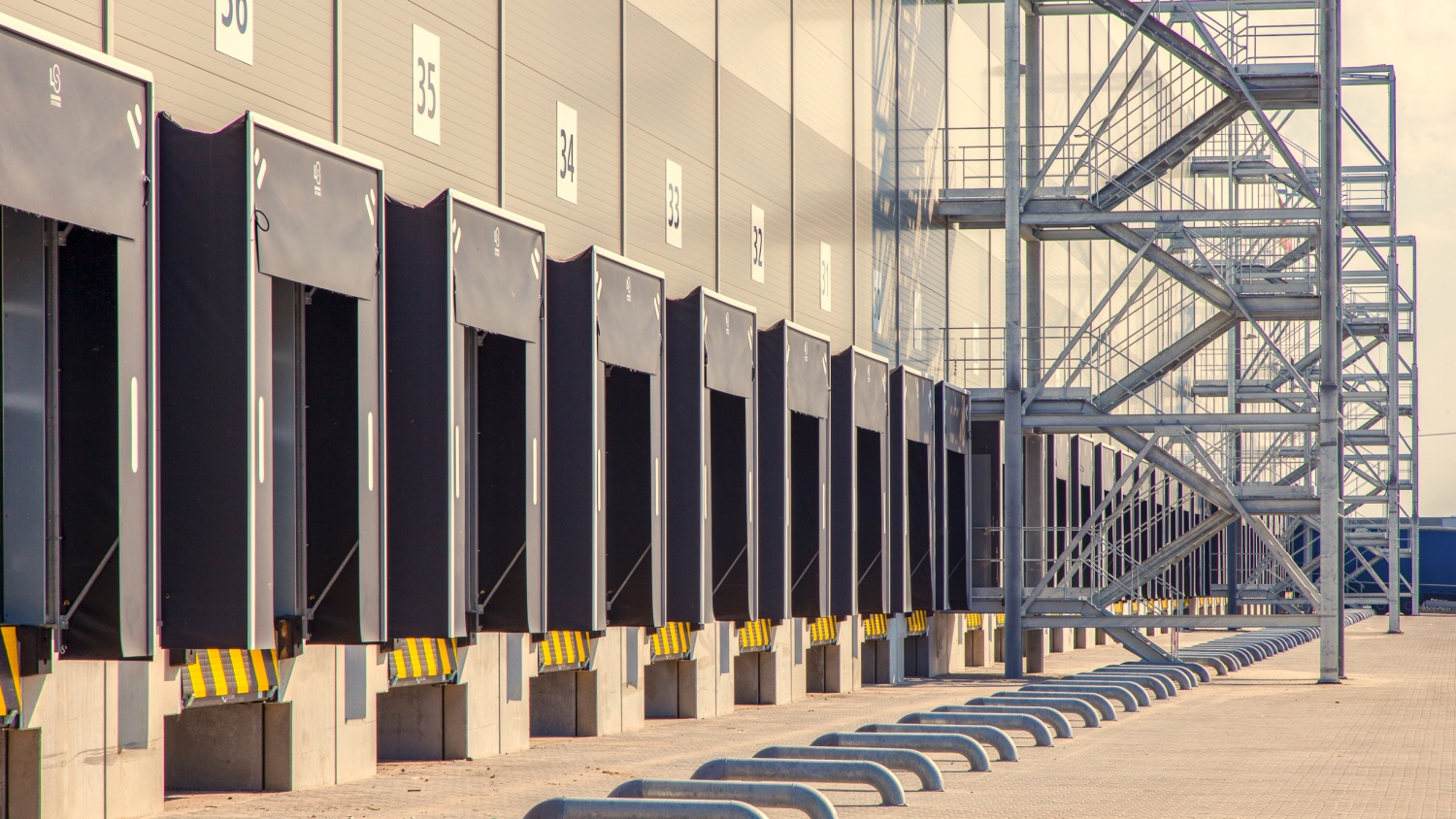 Industrial and logistics developer CTP recorded strong like-for-like rental growth of 4.3% in the first nine months of 2022, while net rental income rose 36.8% to €328.2 million by the end of September compared to the same period of last year.


CTP’s owned investment property portfolio grew to 9.9 million sqm at end Q3 from 9.5 million sqm as of June 2022, with growth driven mainly by the delivery of 329,000 sqm of developments. CTP’s contracted revenues for the next 12 months to the end of September 2023 stood at €566 million.

During the first nine months, the profit soared 87.5% to €595.9 million compared to the same period of last year.

“We continue to see strong occupier demand, as occupiers seek to enhance the resilience of their regional and national supply chains through nearshoring / friend shoring operations, as well as by maintaining higher levels of stocks close to their main markets. CEE markets have proven to be resilient and have higher economic growth projections. These trends, combined with historically low vacancy rates in supply-constrained markets, have resulted in new leases signed 6.2% above ERV in Q3,” said Remon Vos, CEO of CTP.

During Q3, the company signed a €400 million nine-year extension of an existing loan facility with a syndicate of local banks, secured on a portfolio of Czech assets. The margin on this facility was below 200 bps, resulting in an all-in cost of 4.7%.

CTP continued to expand in Western Europe markets in a bid to offer an integrated park network from the North Sea to the Black Sea.

In Austria, CTP has stepped up development activity with four buildings under construction with a total of around 100,000 sqm, while consistently achieving a YoC above 10%.

“CTP is well positioned, with a robust and growing cash flow from its investment portfolio, and a highly profitable and tenant-led development pipeline. Occupier demand also remains strong, supported by structural tail winds like nearshoring / friend shoring, especially in the CEE markets,” said the company in a statement.