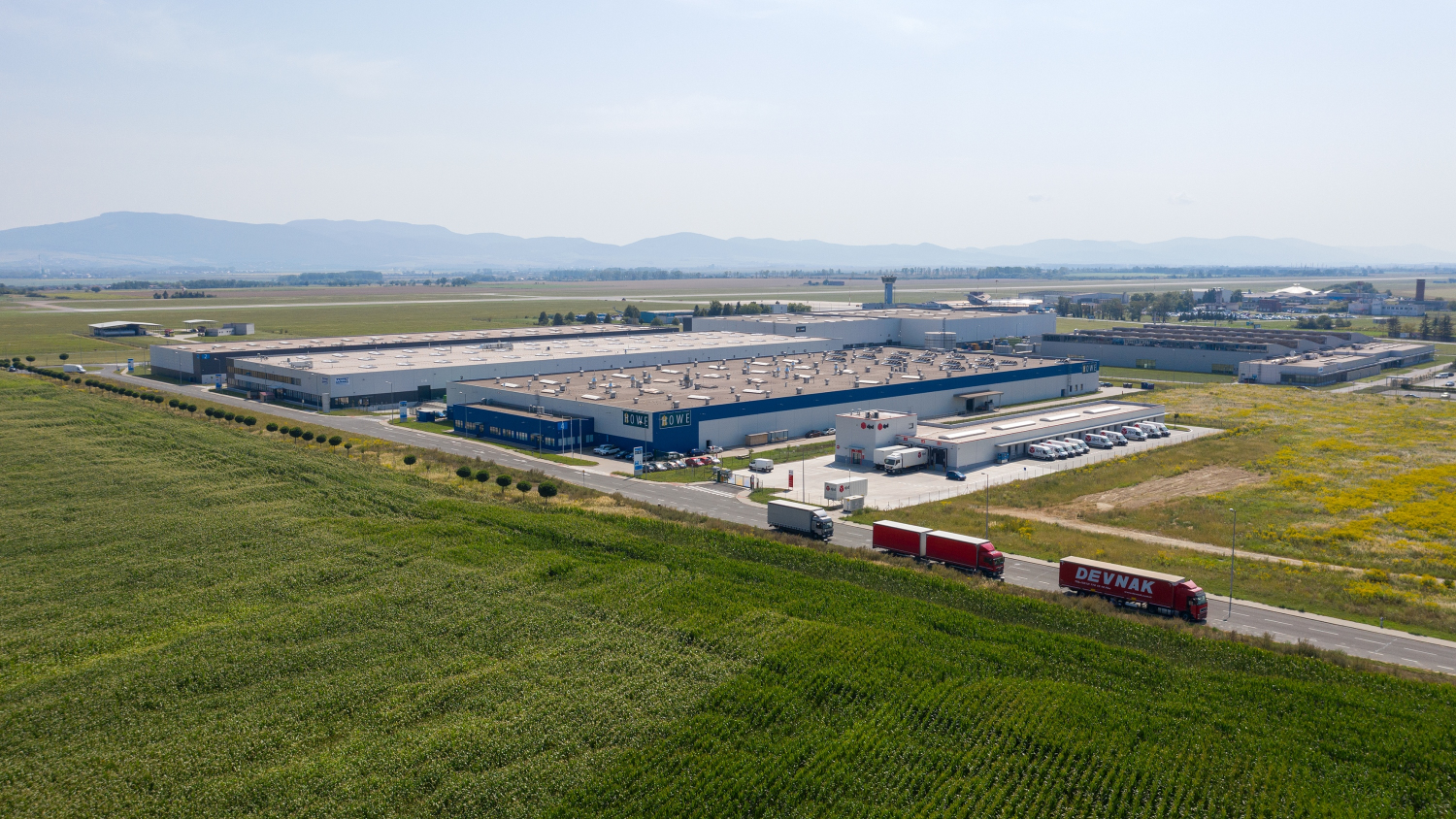 IEE Sensing Slovakia has expanded at CTPark Košice. The manufacturer of automotive sensing systems has opened a brand new space, which will house the company's R&D Center. The company will also run its main European warehouse from the park. The premises built according to the strictest energy criteria were provided by CTP.

IEE Sensing has been operating in Slovakia since 2009. The first plant in Kechnec employed 200 people and focused on the production of seatbelt indicators. Over the next few years, the company expanded its production capacity to 550 employees and set up development departments together with a testing laboratory. “As the Slovak Research and Development Department gradually grew, it assumed more and more responsibilities from the company’s product portfolio from its parent branch. In addition, teams working on in-car sensor sensors have been added to teams working on proximity sensor opening and steering wheel sensors, which are key to the increasingly expanding autonomous car market,” says Ján Demel, Development R&D Manager.

In 2019, however, the number of employees in the Research and Development Department exceeded 50. Due to the constant need to increase production and development capacities, it was necessary to create separate premises for this department. The largest Slovak developer in this area, CTP, provided a space to the company it the industrial space at CTPark Košice.

“Eastern Slovakia is a strong region that provides companies with an experienced and highly skilled workforce. There is a quality university with a technical focus, a well-developed infrastructure and a host of other benefits. I am glad that we have entered this site and together with our unique high-tech premises we can create a good background for companies. The space we have built for IEE Sensing’s test laboratories has a stable temperature-controlled throughout the year and meets the demanding requirements for confidentiality,” says Stanislav Pagáč, CTP Regional Director for Slovakia.

New jobs will be added

The largest testing laboratory from the worldwide IEE Sensing portfolio, which is part of the Slovak plant in Košice, has grown from the original 850 sqm to an area of ​​approximately 1,450 sqm. The developers will focus on application testing as well as testing of newly developed products, which will then be integrated into cars. However, the estimated capacity of the new premises foresees further expansion of almost 100 employees in the coming years. Investing in specific testing facilities – climate chambers – clearly speaks of confidence in the Slovak team.