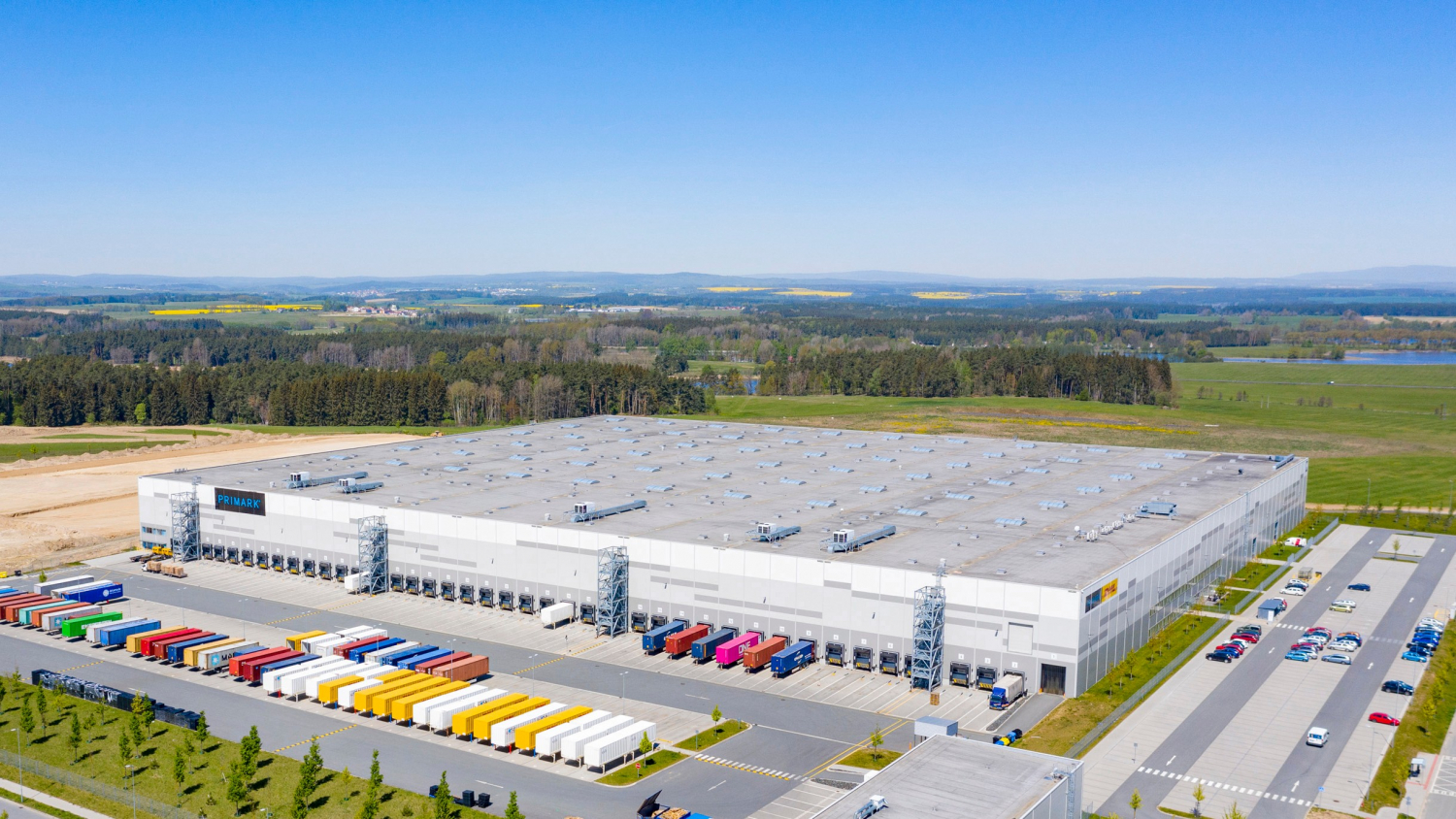 In September 2019, CTP announced its goal to certifiy its entire portfolio of industrial buildings according to the BREEAM standard, and in January began the certification process in six countries with local appraisers. CTP now announced the 80% milestone and the 100% certification of its country portfolios in Romania, Serbia and Poland.


CTP designs all new buildings in its parks with the highest level of environmental certifications in mind. Today, such standards concern not only the energy efficiency of buildings but also a wide range of sustainability indicators, including water management and the health and well-being of building users. Every effort is made to ensure that CTP industrial properties which were not certified during construction will obtain a BREEAM In-use certificate this year, at the Very Good level at the very least. For any new office building, CTP also intends to acquire the Gold WELL certification which focuses on the health and well being of building users.

“Certifying the entire portfolio is still not standard in Europe but it is becoming a trend; CTP was one of the first companies to take this step,” said Lenka Matějíčková, leader of the Green Team at Arcadis, a company that certified most of the CTP portfolio. “Although we have been involved with certifications for over 10 years, certifying 160 buildings in six months, with the aim of achieving the Very Good standard, proved to be a real challenge. Of course, that did not deter us. In an extremely short time, we needed to collect all the information, both available and unavailable, and to visit each park and building. Involving most of our team, together with facility management and the CTP management, led to the best solution for improving the environmental parameters of the buildings and bringing them to the required level,” she said. “The CTP team achieved the highest number of certifications in the Czech Republic. Globally, in terms of BREEAM In-Use, CTP has reached the highest level for certified industrial buildings,” added Matějíčková.

“CTP is in a unique position to certify our portfolio because we remain owners of our buildings over the long term, therefore we have a vested interest in the sustainability of our buildings their impact on the environment, as well as on the surrounding communities. It also provides our clients tangible evidence which can support their own sustainability goals, said Remon Vos, CTP CEO.

In addition to the environmental certification of buildings, CTP Group has begun a range of initiatives enabling the company to reach operational carbon neutrality by 2023. The company has invested in purchasing and planting one million square metres of forest near Mladá Boleslav. CTP’s plan is to preserve 1 sqm for every square metre of built-up area in its portfolio in the countries where it has operations, which has a positive impact on those communities which our business operations impact directly. In the near future, CTP intends to install rooftop photovoltaic power stations at its parks, with the goal to generate over 20 megawatts at its peak(MWp). In a more distant future, the ambition stands at 250 MWp. At Spielberk in Brno, a zero-waste policy is being adopted, and CTP plans to incorporate what it learns as best practices in its industrial developments.

“As the market leader, CTP was ‘green’ even before concern for the environment became the number-one public issue. Today, as a result, we can calculate the grey energy of our buildings very accurately. Therefore, we know how much carbon we must save or absorb, for example, by planting greenery or building up renewable energy sources,” said Martin Vaidiš, who is responsible for sustainable design and development at CTP. “Today, the average layperson understands a sustainable building as a structure covered with greenery, but for a proper assessment, we must delve deeper into the figures and the technology used, certificates on the environmental impact of materials, etc. In industrial real estate, there is a lot of discussion about the use of green roofs. Today we know that intensive green roofs at industrial parks or logistics parks result in a significant increase in the carbon footprint of such structures, caused by the need to reinforce them,” explained Vaidiš. “If any trend in the construction of industrial real estate is worth watching, it is the use of alternative materials, such as timber, in the construction of buildings or low carbon concrete. The issue is using them pragmatically, not simply adopting a single solution across the board,” he added.