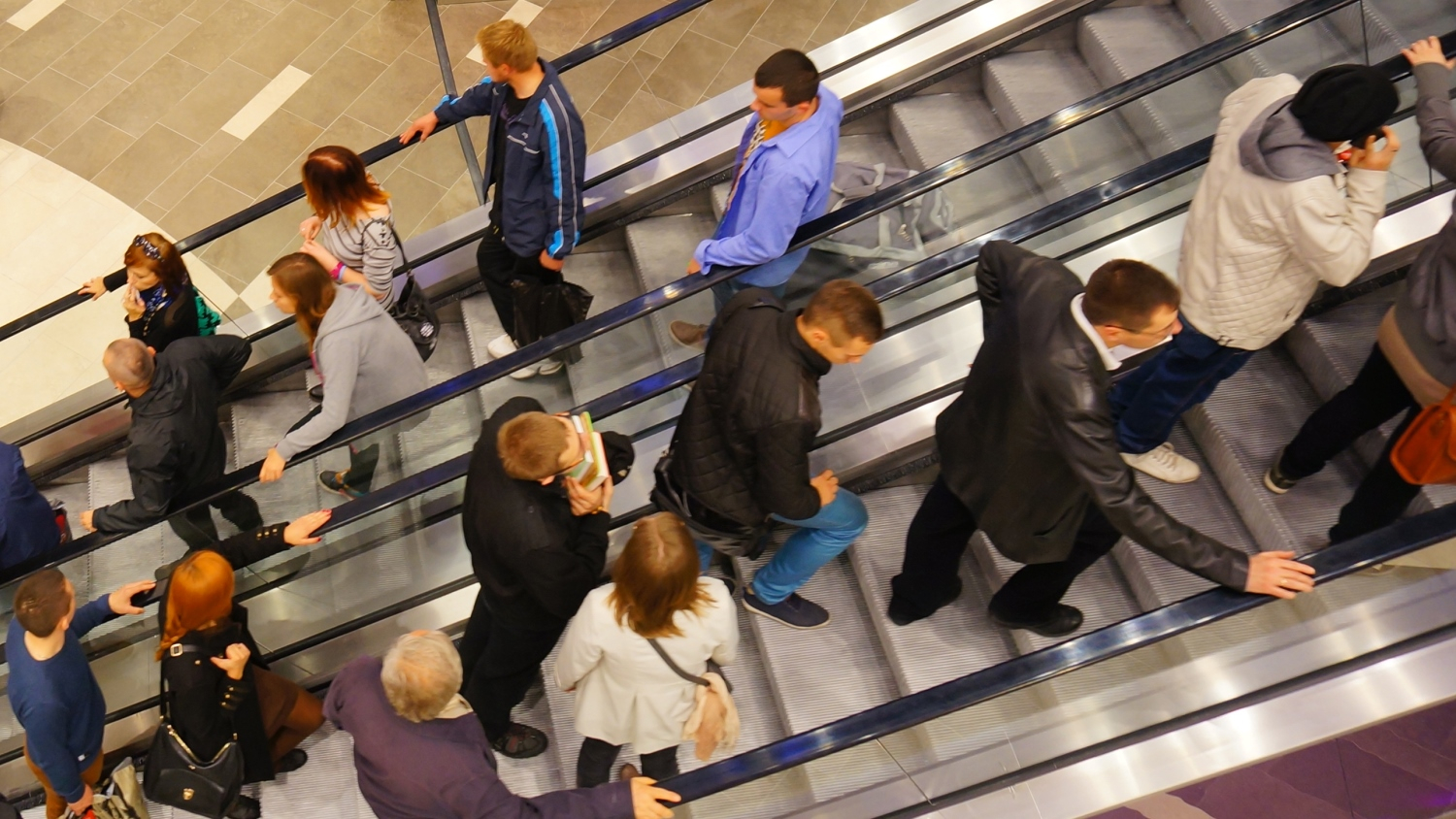 Cromwell Property Group has exercised its pre-emptive right to acquire a third-party investor interest in the Cromwell Polish Retail Fund (CPRF), which it has managed since acquiring the investment and asset manager from GE Capital Real Estate in 2013. The fund contains seven catchment dominating shopping centres with a gross asset value of circa €600 million. Since taking over the management of the fund, Cromwell has completed several major asset management initiatives including several refurbishments and expansions, as well as numerous lettings including a 170,000 sqm deal with Auchan and Schiever Polska across eight long-term leases in 2015.


We have 34 professionals on the ground in the CEE, managing 21 assets with more than 660 tenant customers and over 758,000 sqm of space,” said Cromwell CEO Paul Weightman. “We propose to roll over the acquired interests into a new fund which will be offered to capital partners and intend to initially underwrite the fund for the purposes of taking a co-investment stake. We have two months in which to conclude the acquisition and a further update will be provided in due course.”