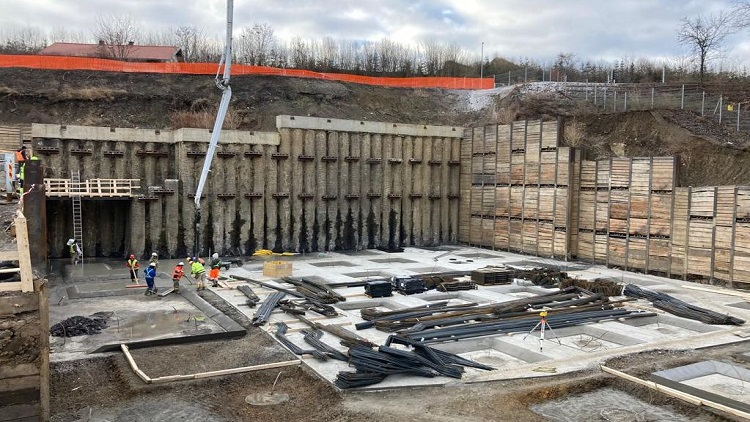 Red Group has sold most of its residential project in Prague 5 to development company Crestyl. It retained only one apartment building out of five buildings. The project should include a total of 200 housing units, ThePrime reports. The value of the acquisition and other plans of the new owner are not yet known.


Four of the five buildings in the new residential project, which has been under construction in Prague 5 in Jinonice under the management of Red Group, are changing hands. The original builder has sold most of the residential project to developer Crestyl. In the project, which is growing along Radlická Street and envisages the construction of 200 residential units in five separate buildings of different heights, Red Group is keeping only one building, where it plans to build 44 apartments. After the units are completed, Red Group plans to rent out the apartments.