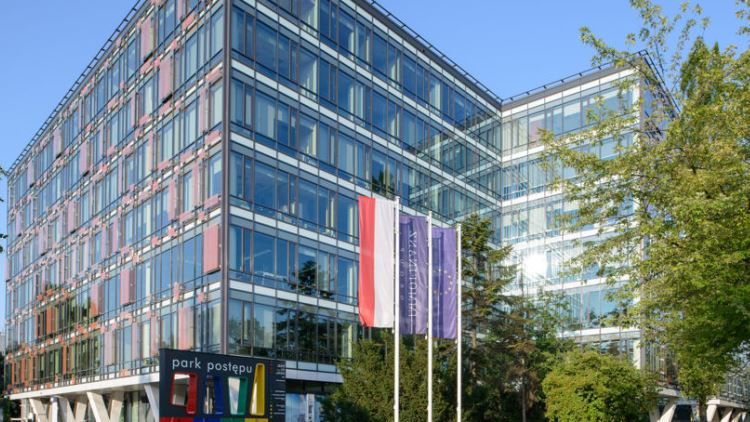 Immofinanz today received a request to convene an extraordinary general meeting, together with an agenda covering elections to the Supervisory Board. According to the convocation request, CPIPG holds an investment (directly and indirectly) of approximately 54.86% in Immofinanz and recommends (via its subsidiary WXZ1 a.s.) two new members for election by the general meeting.


In view of the controlling interest attained by CPIPG in Immofinanz, Bettina Breiteneder, Sven Bienert, Michael Mendel and Dorothée Deuring have stated their intention to resign as members of the Immofinanz Supervisory Board at the end of the extraordinary general meeting.

The election of the candidates nominated by CPIPG would give the Immofinanz Supervisory Board the following four members (shareholder representatives) elected by the general meeting: Martin Němeček and Miroslava Greštiaková as well as the current members Gayatri Narayan and Stefan Guetter.

The profiles of the candidates nominated for election to the Supervisory Board of Immofinanz AG are as follows:

Martin Němeček (46) is CEO and Managing Director of the CPI Property Group, one of the leading owners of income-generating real estate in the Czech Republic, Berlin and the CEE region. As a property expert, he has more than 20 years of experience in legal as well as leading management functions. He is responsible for the Group’s corporate strategy and, among others, has directed the Group’s foreign expansion, including the takeover of several listed companies. During his career he has concluded acquisitions with a total volume of more than €15 billion.

Miroslava Greštiaková (41) is Head of Group Compliance at Unilabs Group Services, a company headquartered in Switzerland which is one of the leading diagnostic providers in Europe. She has many years of wide-ranging experience through leading positions in the areas of legal, compliance and data protection. Prior to joining Unilabs, this law school graduate, who speaks four languages, also served as a partner with Deloitte Legal in Bratislava for several years.

Immofinanz will announce results for the 2021 financial year on 20 April 2022.