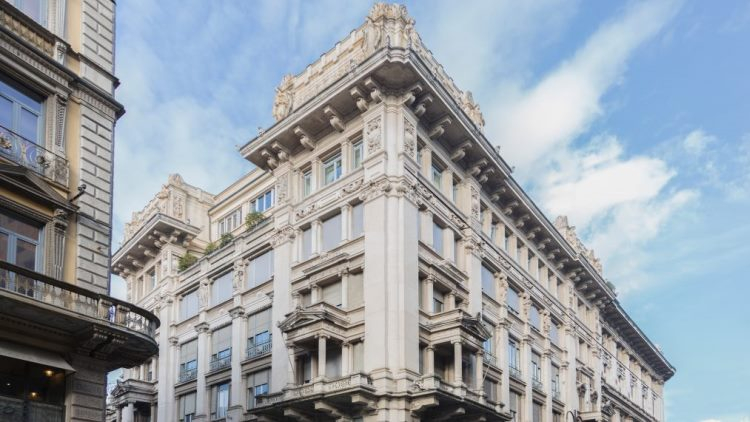 On 2 October 2020, CEE-based investor CPI Property Group submitted a binding offer to participate in a capital increase of Nova RE SIIQ S.p.A. The offer was approved by the board of Nova RE on 7 October 2020. CPIPG will subscribe for newly issued shares of Nova RE at a price of €2.36 per share, for a total consideration of about €26 million. Following the capital increase, CPIPG will own more than 50% of Nova RE and will launch a mandatory takeover offer for the remaining shares in Nova RE at €2.36 per share. The capital increase is subject to the approval of Nova RE’s financing bank (standard change of control provision) and will be funded with cash.


Nova RE owns income-generating properties primarily in Rome, Milan, and Bari valued at €123.3 million as of 30 June 2020. Nova RE is one of only five Italian companies to obtain SIIQ (Società di Investimento Immobiliare Quotata) status, which is similar to a REIT regime and offers tax benefits for investors.

CPIPG expects that Nova RE will be a platform for the Group’s current and future investments in Italy. The Nova RE management team is experienced and capable and will benefit from CPIPG’s organisation, resources, support and expertise. CPIPG has a solid track record in Italy, with a property portfolio valued at €67 million at 30 June 2020. Through Nova RE, CPIPG may consider further investments in Italy where exceptional value can be created. By acquiring control of an SIIQ, CPIPG also gains a tax-efficient platform to attract third-party equity investors in the future.

The acquisition of Nova RE brings strategic efficiencies to CPIPG’s investments in Italy,” said Martin Nemecek, CEO. “Italy is a small portion of the Group’s property portfolio, but we are excited to have a well-managed platform for future growth.”

The newly issued Nova RE shares will carry the same rights as Nova RE’s outstanding ordinary shares. The new shares will not be traded on the Electronic Stock Market organized and managed by Borsa Italiana S.p.A. (Mercato Telematico Azionario or MTA) immediately upon their issue, but are expected to be listed at a later date in accordance with the results of the takeover bid and regulatory requirements.