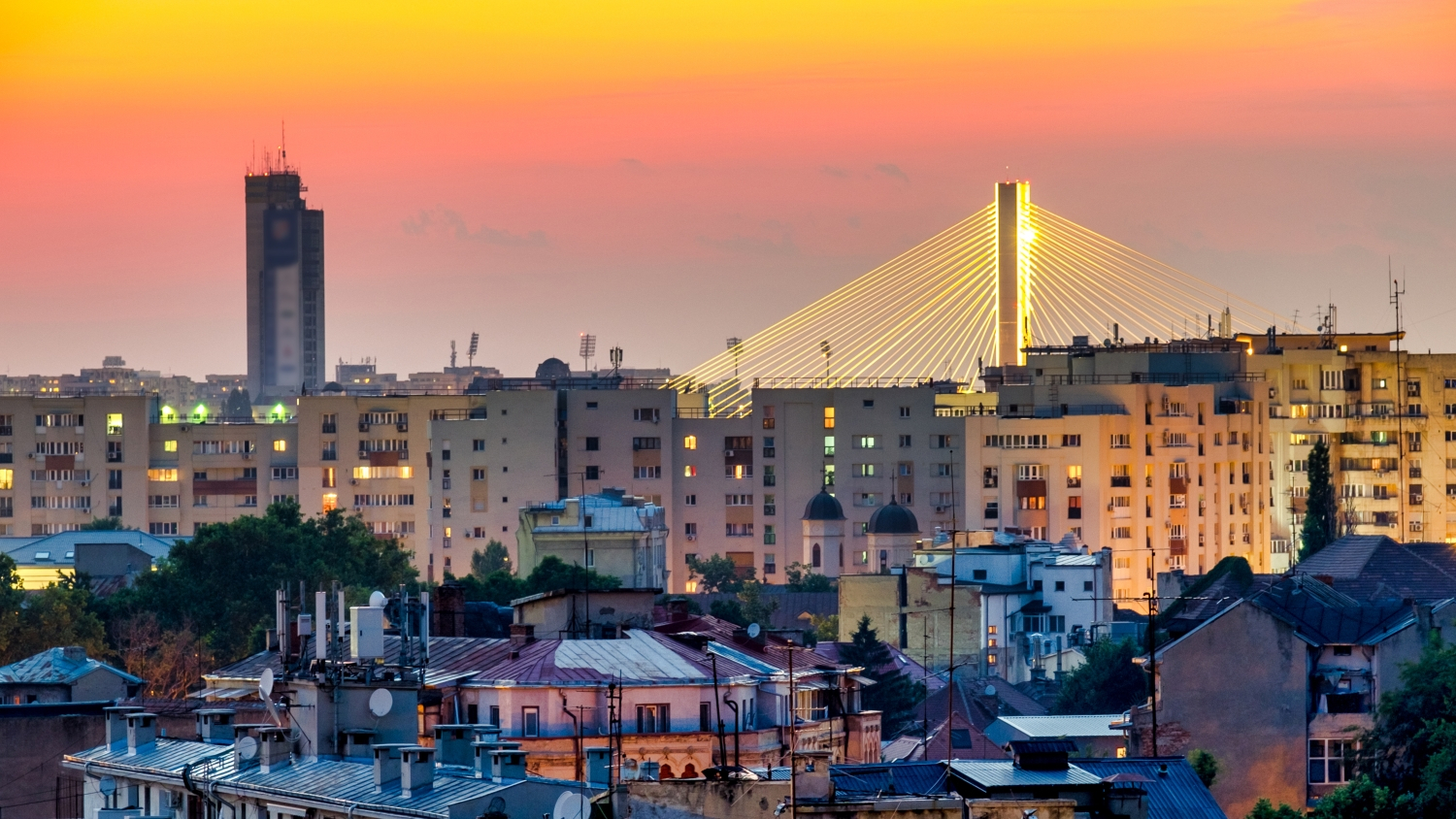 New housing has become more expensive in most European countries over the last years, including 2019. Among 23 countries participating in Deloitte Property Index Study, 20 showed growth in prices of new dwellings and only three of them saw a price decrease. Experts in the residential real estate market expected the growth trend to continue in 2020, but they became less optimistic in the context of COVID-19 pandemic. Thus, in almost half of participating countries, the residential market is expected to stagnate this year in terms of price and experts in only six countries have positive expectations.


“The residential market is usually sensitive to macroeconomic conditions, but also to the supply-demand ratio. Even if the European economy is forecast to contract, the accommodative monetary policy of the European Central Bank and of other central banks in the European Union aim to keep interest rates at low levels and, indirectly, to be supportive for the housing market. In Romania, house prices rose by 8.1 percent in the first quarter of 2020 compared to the same quarter of the previous year, according to Eurostat data. By the end of the year, we are expecting this trend to continue, supported by the legislative changes considered for the First Home program and the announced extension to the law regarding the 5% VAT rate to the sales of dwellings, yet to be enforced,” said Alexandra Smedoiu, Partner, Deloitte Romania, and Real Estate Industry Leader.

The biggest price increase on the residential market was recorded in Luxemburg, a country which participated in the survey for the first time, with an advance of about 13 percent in 2019 compared to the previous year, followed by France (+12.6 percent) and Spain (+12.4 percent). Serbia is on the opposite side, with a 7.4 percent decrease in housing prices in the same period. Among the Central and Eastern European countries (CEE), dwellings in Hungary (+11.5 percent), Slovakia (11 percent) and Poland (9.7 percent) recorded the largest price increase on the residential market.

In CEE, in countries such as Slovakia, Croatia, Poland, Hungary and Serbia, prices range from €1,000/sqm to €2,000/sqm. In this region, only prices in the Czech Republic exceed the threshold, reaching €2,602/sqm, especially due to the high share of Prague in the national average.

The ninth edition of Deloitte Property Index, Overview of European Residential Markets, analyzes the evolution of the residential real estate market in 23 European countries and 67 cities during 2019.