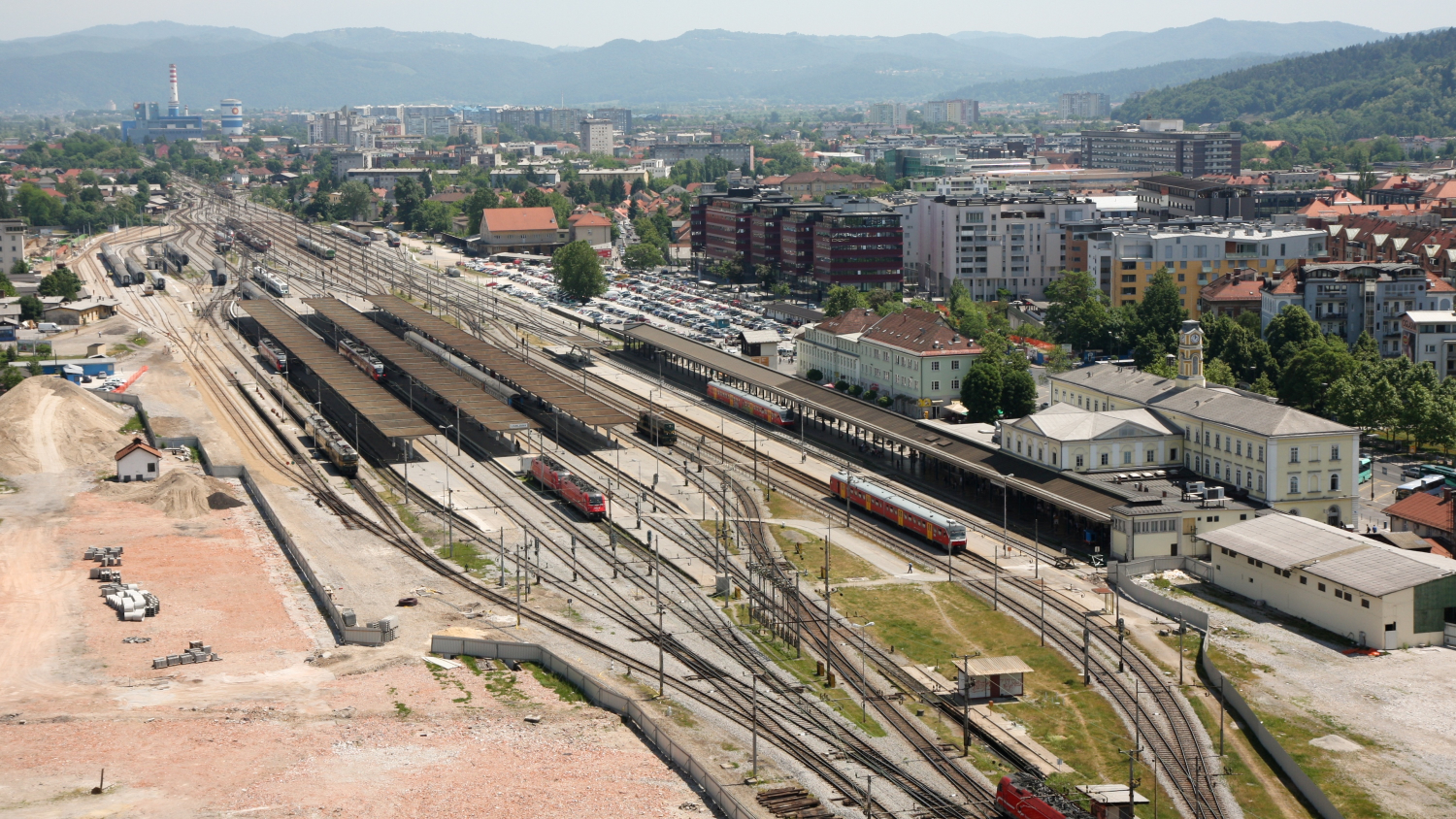 Slovak developer Corwin, the company behind the Kvartet residential neighbourhood and the recently unveiled Vilharia project, together with Hartenberg, a Prague-based company focused on investments in Central Europe, have acquired two substantial land plots in the prime locations within the inner city.


“Both of these plots have the potential to greatly benefit their surroundings and play a significant role in shaping the face of the new city centre of Ljubljana. That is why we will bring in some of the most talented and innovative architecture studios from around the world who will help us create sustainable, modern and technologically advanced buildings worthy of a European capital”, explains Róbert Mitterpach, CFO & Member of the Board at Corwin.

The first project acquired from Triglav, upravljanje nepremičnin d.o.o. and located on Linhartova Street, will see the redevelopment of a large area of 16 500 sqm next to the exhibition and convention centre. Corwin has invited urban design and planning studio Gehl Architects from Copenhagen, Denmark, to work on the project’s master plan. Active in over 250 cities around the globe, Gehl has a portfolio of impactful projects such as the transformation of New York’s Time Square into a pedestrian-friendly area or the redevelopment of Christchurch after a devastating earthquake in 2011.

As for the architecture, Corwin opted for Austrian design studio AllesWirdGut. Corwin has already collaborated with both of the studios on their previous projects – with AllesWirdGut as architects of Guthaus, Corwin’s largest residential project to date, and with Gehl on the masterplan of Palma, a former industrial plant now being redeveloped into a vibrant mixed-use neighbourhood.

The second of the two newly acquired plots lies on Masarykova Street, in the immediate vicinity of Ljubljana’s central bus & train stations. Together with Corwin’s Vilharia project, the largest office complex in the country, it will represent a significant portion of the extensive redevelopment of the area around the central station, including the widening of Masarykova Street to four lanes.

The existing zoning permits on this plot acquired from DUTB allow the land to be used for residential and commercial purposes. No further details on the project were yet released. However, much like with Corwin and Hartenberg’s project Vilharia designed by Danish Schmidt Hammer Lassen, Masarykova is also expected to combine the strengths of local experts from the construction industry and a world-class architecture studio. With the permit process already underway, the construction of both projects, Project Linhartova and Masarykova, could be expected to begin around 2024 and bring the city several hundred new housing units, as well as new retail and office premises.

The news of the acquisitions comes shortly after the company’s announcement of entering a partnership with Hartenberg Holding. The pilot joint-development is Vilharia. The construction of the prime office complex is expected to start in Q4 2022.

“We believe that this expansion, as well as the strong sales figures on our active projects, are a clear mark of trust and a recognition of the innovation, quality and reliability our name signifies. With our expertise and an international team of specialists, we aim to play a key role in shaping Ljubljana’s future as a modern, sustainable and attractive city“, concludes Mitterpach.