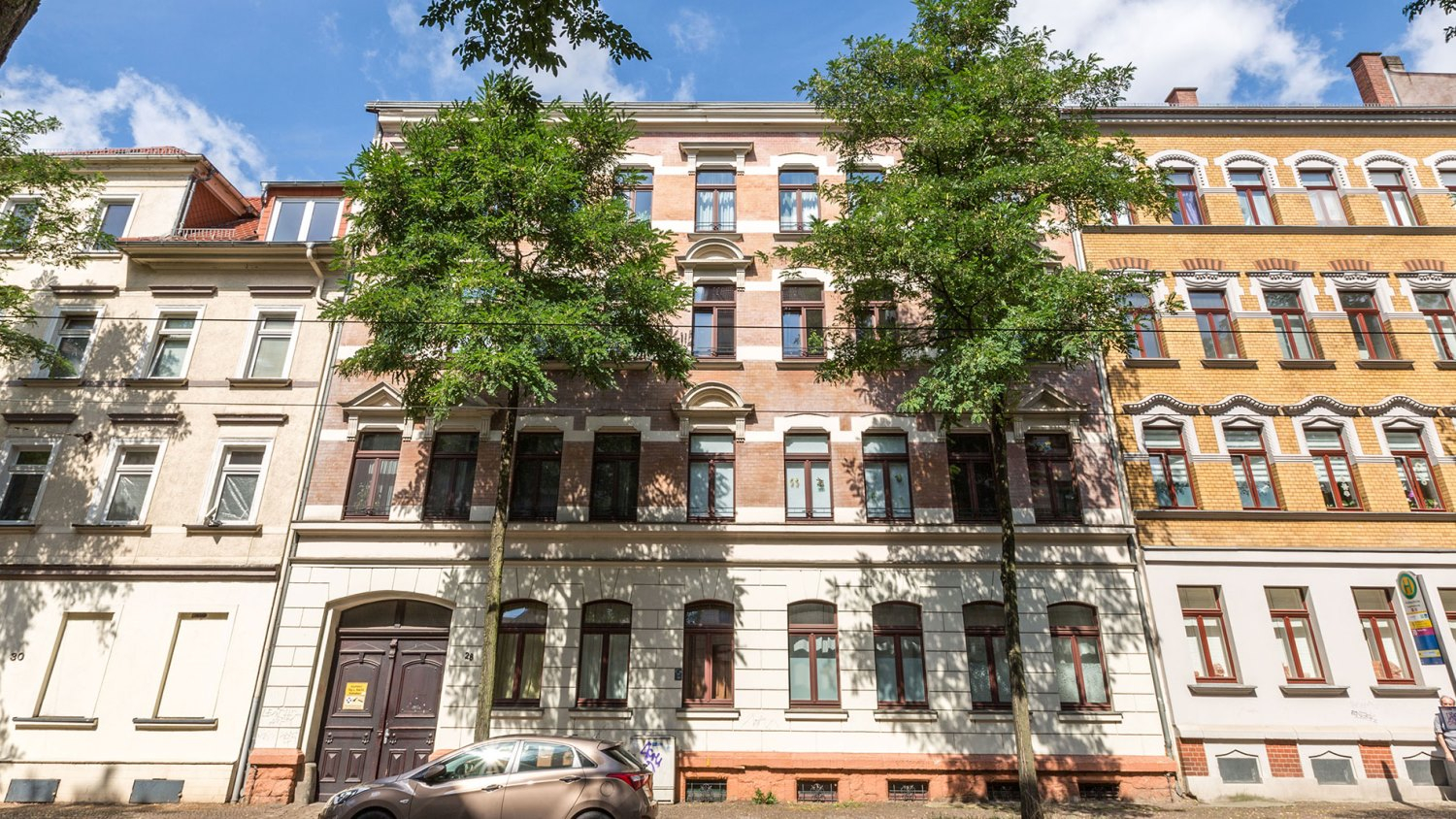 Argo Properties N.V., a Dutch company active in the German residential private rented sector, completed an initial public offering in which Cordia International participated as a part of its international expansion strategy.


Following the acquisition of Polnord in Poland and Blackswan in the UK, Hungary-based Cordia International is continuing its international expansion by increasing its investment in Argo Properties N.V., which is active in the German rental market.

Argo Properties N.V. completed an initial public offering (IPO) on 11 May 2021 raising €54 million from investors, in a highly oversubscribed offering in which there was a demand of €142 million, at a pre-money valuation of €250 million. Cordia purchased 167,500 additional shares in Argo during the IPO and now holds a 15.9% stake in the company. Argo’s shares were listed on the Tel Aviv Stock Exchange (TASE) on 18 May 2021.

Cordia entered the German rental housing market last year through its investment in Argo which owns high-quality residential properties in Dresden, Leipzig and Magdeburg, and proves dynamic growth through ongoing acquisition and betterment of its apartment buildings. In addition, Argo has two projects for the development of offices in Berlin.

“Increasing our investment in Argo is the latest milestone of our international expansion strategy, which includes entering not only new countries but also new markets. This means that, in addition to residential developments and urban regeneration projects, we are increasingly focusing on rental housing,” said Gábor Futó, founder and majority owner of Cordia. “Cordia is constantly looking for investment opportunities with a similar profile to Argo,” he added.