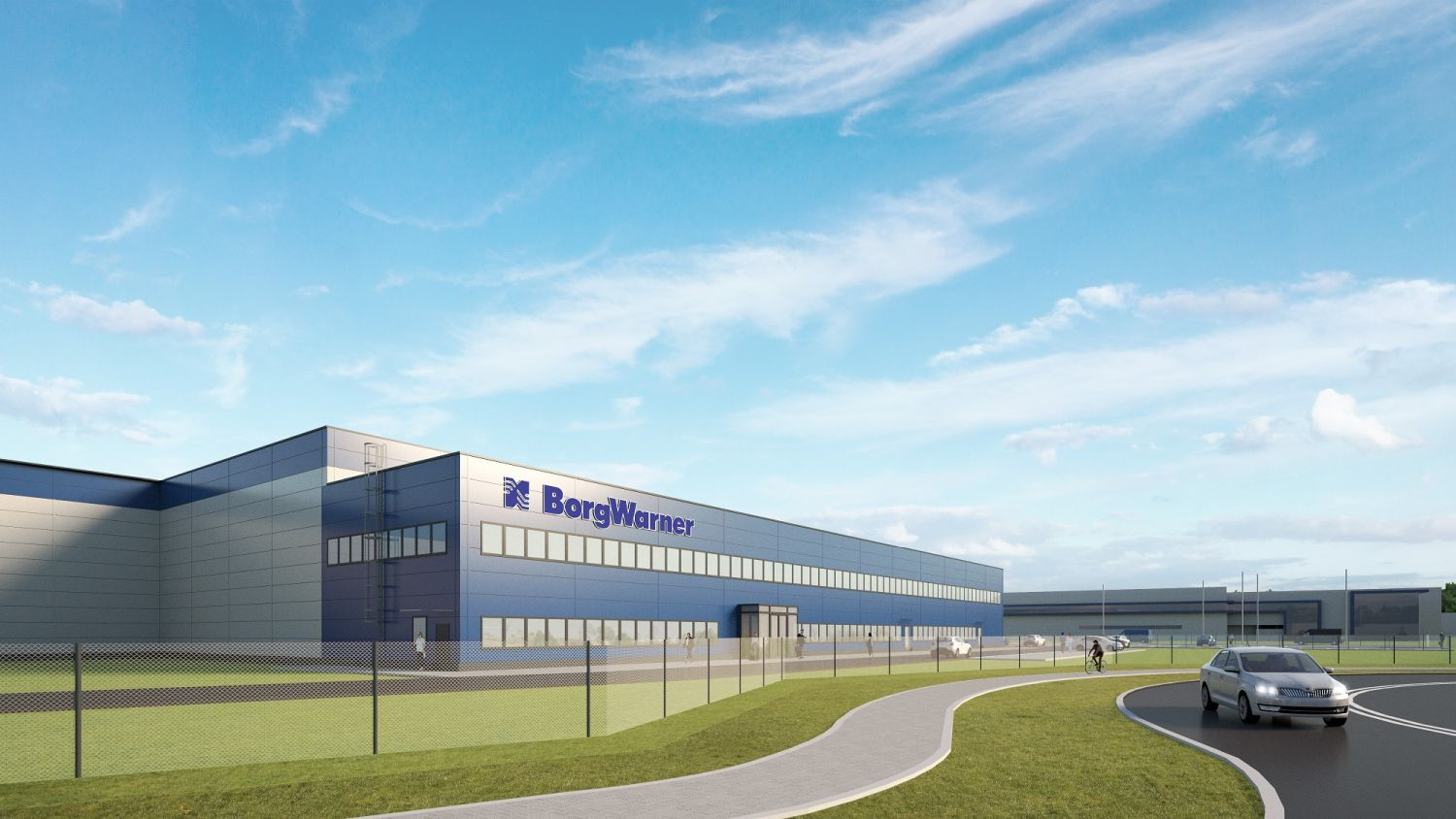 Panattoni has started the development of Panattoni Park Rzeszów Airport II, including an 11,300 sqm BTS project, which is being constructed for US firm BorgWarner. This US-stock exchange listed company produces vehicle powertrains and exhaust system subassemblies. The tenant is to start setting up its assembly lines before the end of the year, with the entire building to be handed over in February 2022.


Panattoni Park Rzeszów Airport II lies within one of the fastest developing warehouse locations in eastern Poland. According to Colliers, Rzeszów had the second-highest supply of new warehouse space in this part of the country in 2020. “New warehousing projects are being started up quickly in the region because there is huge potential here. This is not only because of the low saturation rates and the growing demand but also due to other factors that attract investment, such as the highly skilled labour pool, the convenient location and the attractive investment conditions of the Rzeszów Science and Technology Park. For these reasons, modern innovative production companies connected to the automotive industry are especially keen to be based here, including those involved in electric vehicle production,” says Marek Foryński, the BTS Managing Director of Panattoni.

The first tenant of the park is BorgWarner, a global leader in clean and efficient technological solutions for electric, hybrid and petrol-driven vehicles. The company was already present in Rzeszów but was looking for additional space to produce components to reduce fuel use and exhaust fumes.

“We decided to open another factory here because the location is so attractive and because we will be an integral part of the BorgWarner Campus in Jasionka. Our first factory in Poland was opened in 2009 so we know the Podkarpackie region very well. The building is to be managed by the current Morse Systems team in Jasionka. At present, half the building is to be leased by BorgWarner and the other half will be offered to other businesses in need. This will give us the opportunity to develop further. The new factory is mainly going to produce components for seven OEMs (BMW, Daimler, Ford, JLR, Porsche, Stellantis, and VW), for the European market, nevertheless, some of the production output is to be sent to Asia (China and India) as well as the USA,” says Barbara Osuchowska, Senior Europe HR Manager.

The BTS development for BorgWarner will take up almost 11,300 sqm of the park including 2,100 sqm of office space. Some of the warehouse and office space will be used as a specialised laboratory for developing and testing new products as well as the company’s equipment. The ventilation and air exchange system are to be ten times more effective than normal, while in the production hall the air exchange is to be three times quicker and the temperature is to be maintained at 18°C.

“We decided that the entire building was to be lit by LED lighting, both in the production hall and in the offices. This not only has much greater longevity but also saves energy. Water dispensers are to be placed in the production hall to eliminate plastic bottles. Even the smallest of steps improve our care for the ecosystem and the common good,” says the BorgWarner representative.

Panattoni Park Rzeszów Airport II is to undergo environmental certification under BREEAM for a rating of ‘Very Good’. To improve its eco-friendliness, solar panels are to be fitted as well as solar collectors for heating water, an ecological rainwater management system and energy-efficient LED lighting. Additionally, the grounds around the building have been appropriately planned to meet BREEAM standards. Future workers will also have access to a modern electric vehicle charging station.

The entire project is to be completed in the fourth quarter 2021. The park will comprise 21,800 sqm, of which 19,200 sqm will be warehousing space and 2,600 sqm will be offices. The project can be flexibly modified to meet the needs of the tenants both in regard to its technical specifications and in regard to particular warehouse, production and office and social areas. The park includes a spacious manoeuvring area, ground-level gates and convenient parking facilities.

Panattoni Park Rzeszów Airport II has good connections with other regions of the country and the rest of Europe. It is located very near the Rzeszów-Jasionka International Airport and has ready access to the A4 motorway – part of the Pan-European Transport Corridor III (which goes east to west through southern Poland) and the S19 – part of the Via Carpatia – a key transport corridor linking northern with southern Europe.