Construction markets in CEE and SEE don’t have bright prospects 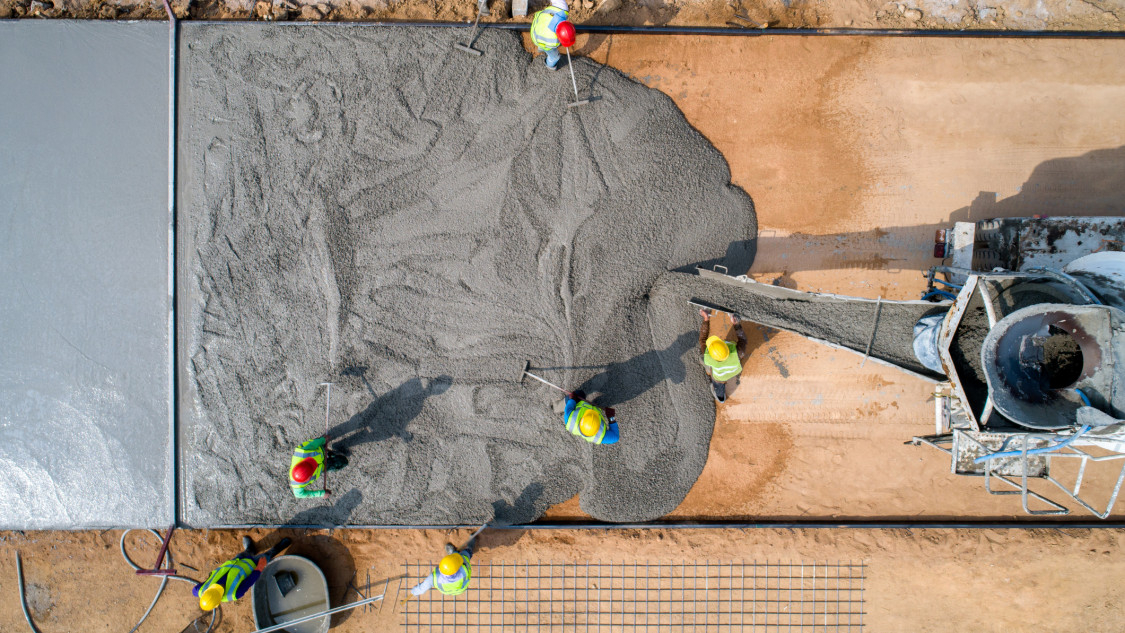 The EECFA 2022 Winter Construction Forecast Report has been released and yet another downward revision characterizes the forecast for both Southeast Europe and Eastern Europe. Southeast Europe could see shrinkage on the horizon. This, however, comes after a great period of construction between 2016 and 2021, so the market is foreseen to come down from a peak level. In this respect, the 3% decline until 2024 is no drama, in EECFA’s view. The drama is in East Europe where the peak was reached in 2018 and the market was around 10% below that peak level even before the Ukraine war began. Since then, EECFA has paused issuing forecasts in Ukraine and a status report has been prepared. Without Ukraine, the region is expected to reach its bottom in 2023.


In Southeast Europe, almost all countries have been revised downward. Three out of them, however, could see expansion until 2024. The foreseen contraction in Romania and Serbia pulls down the region to negative. Romania is quite pessimistic; the market could shrink by almost 10% by 2024. Serbia is expected to witness a sizeable drop, too, before growth returns in 2024. As the region saw much construction in 2016-2021, the market will likely decline from the peak, making the 3% drop on the forecast horizon not-so-drastic.

In East Europe, the EECFA has turned somewhat optimistic in Russia, but only from 2024 on. Without Ukraine, the region will likely hit bottom in 2023. The region reached its peak in 2018 and just before the war in Ukraine started, the market was around 10% below this 2018 level. Owing to the war, Uvecon, the Ukrainian member institute of EECFA, has prepared a status report for the second time instead of the forecast report.