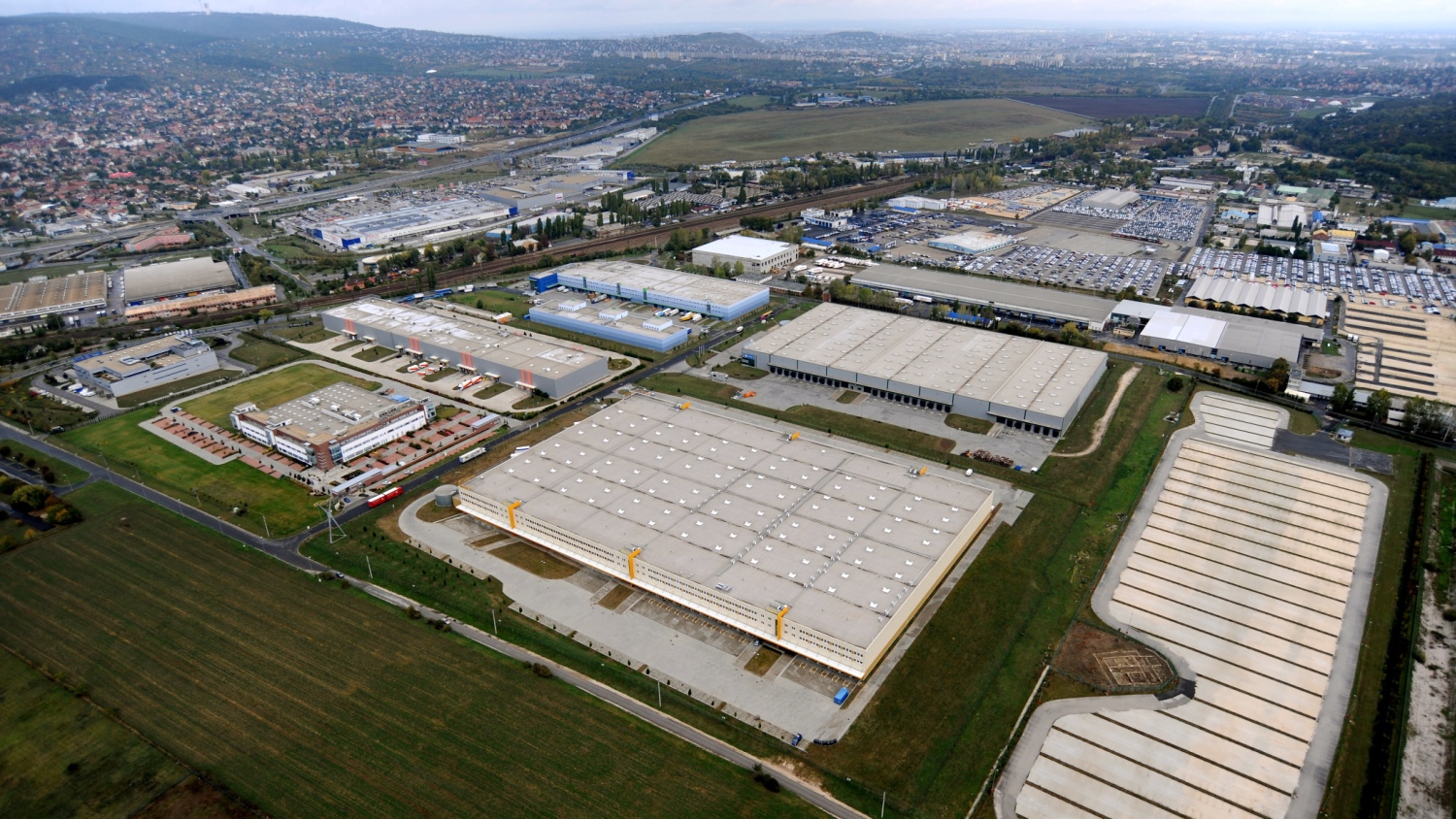 At the end of last year Colliers sold the former Bricostore DIY-unit in Törökbálint to Régió, a Hungarian toy company. The building has approx. 12,000 sqm of GLA and will be used by Régió for warehousing purposes.

”This sale is another example of an occupier/end user buying an existing building for its own purposes”, says Tim Hulzebos, Maning Director for Colliers in Hungary. ”Especially when the pricing is attractive, typically some 50-60% of replacement value, companies are interested in acquiring these assets instead of developing their own buildings, which takes time, effort and money and which distracts them from concentrating on their core activities.”, says Hulzebos.

”It is mostly companies from the automotive sector, looking either to establish or to expand their business in Hungary, that we sell these buildings to. In the case of a building in the Budapest region, however, the group of buyers is bigger and more diverse.”, says Tamás Beck, Director of Industrial Agency at Colliers Hungary.