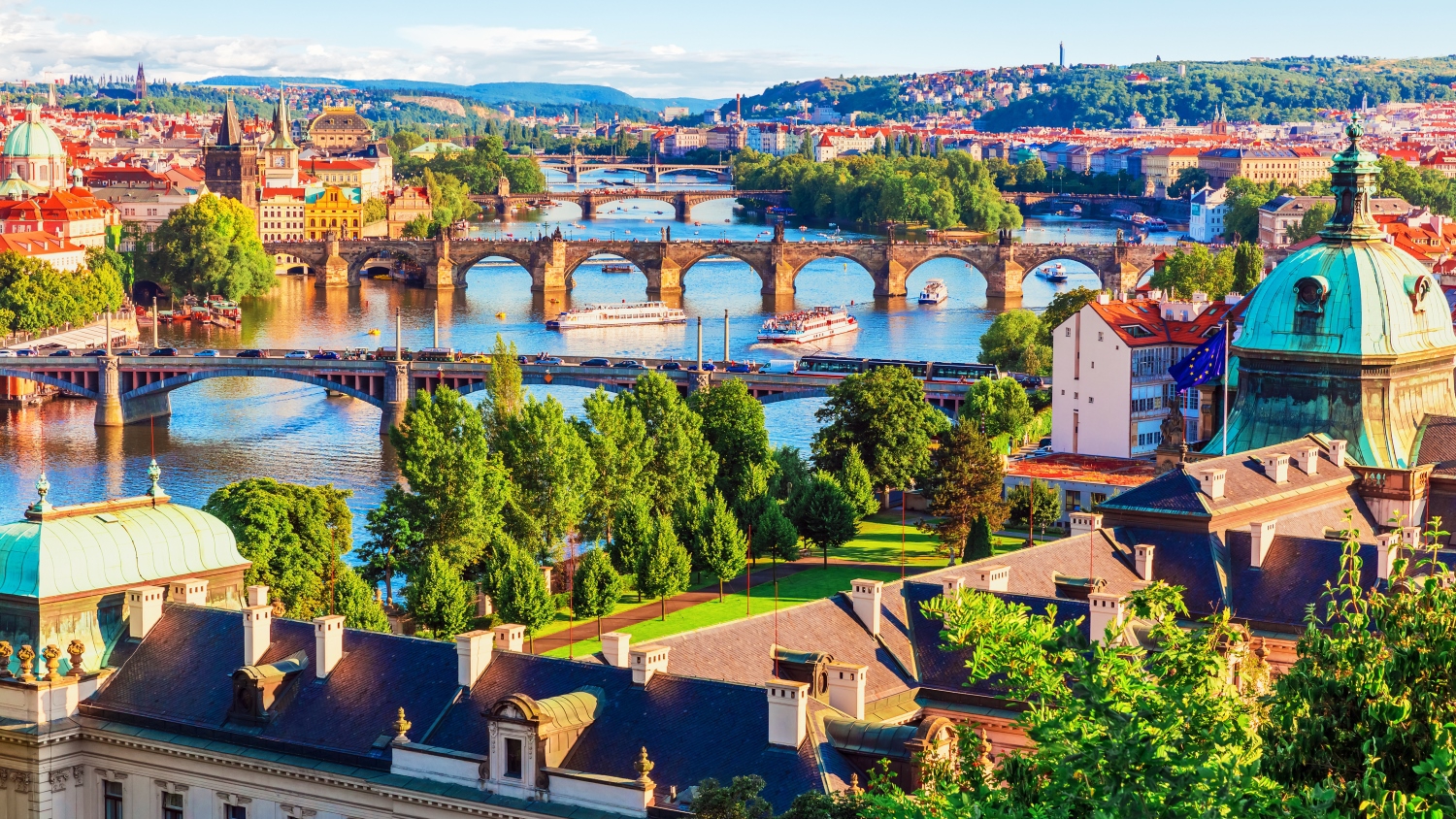 The first quarter of 2016 in the Czech Republic was characterized by a lack of logistics and industrial space, demand for office space and high volume of investment into real estate. Colliers International released its latest report summarizing trends on the investment, office and industrial markets.