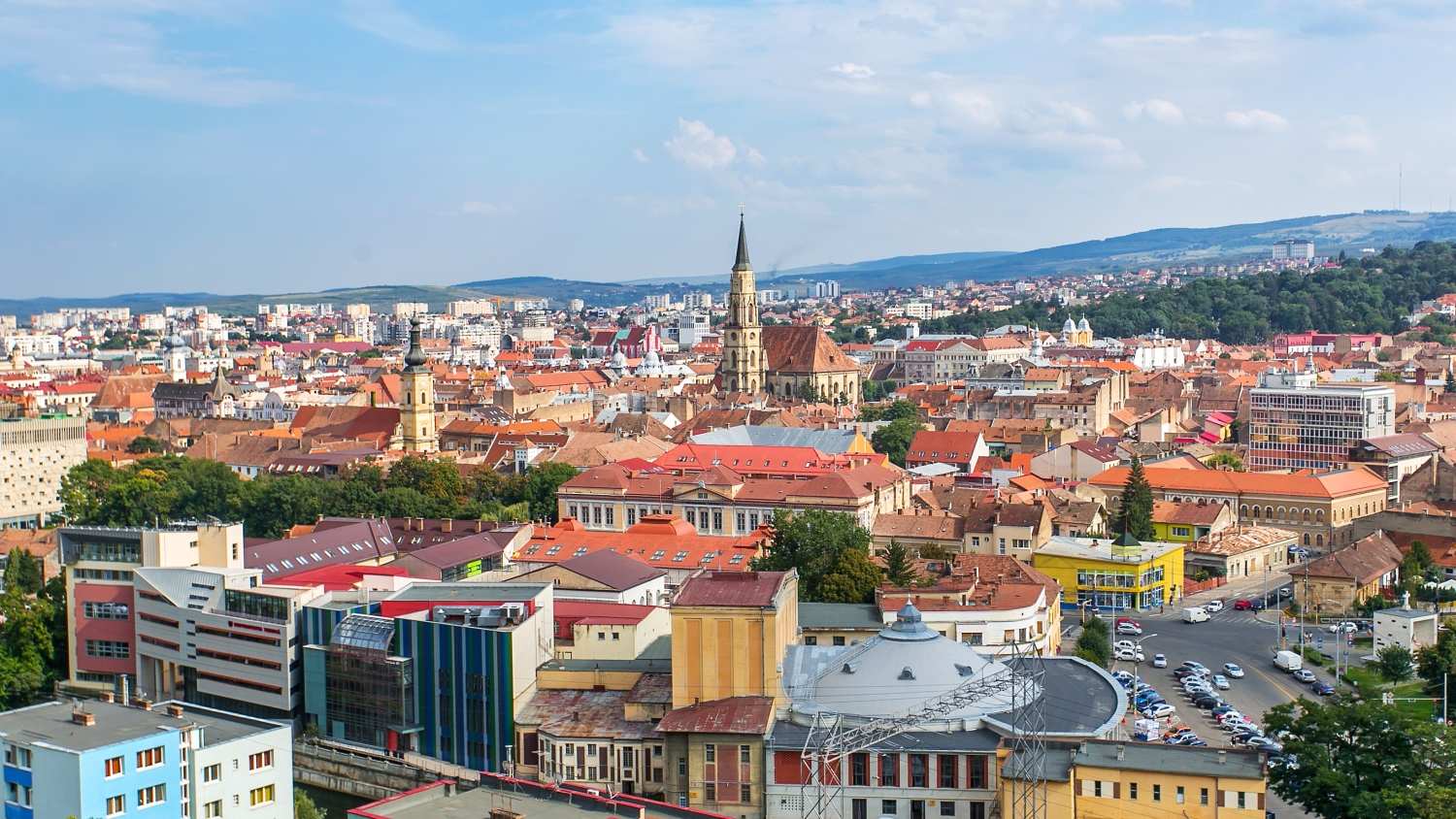 CBRE studied the status of the city lying on the shore of Someș from the Romanian office market point of view, concluding in reconfirming the leader position of Cluj-Napoca among the regional cities.


According to the data for the first nine months, Cluj-Napoca is the regional star of the Romanian real estate investment market in the office sector, attracting the largest share of all the regional cities. About €164 million were invested in Cluj-Napoca in the first three quarters of the year, equaling 95 percent of the value of investments in the office space market in Bucharest.

One of the industries available in Cluj is over double this percentage. While nationally, out of the 8.7 million employees, 185,360 work in the IT&C sector, in Cluj, IT&C companies reach an impressive 9 percent of the total national employees in this industry, respectively 16,022 people, which situates Cluj in the top of the Romanian cities, next to Bucharest.

Thus, it is not by chance that some of the biggest beneficiaries of the local office market are precisely the companies in this sector, which use the seductive power of a modern workspace for their strategies of attracting the workforce, which are built and arranged on principles of wellness, technology and flexibility.

“Presently, many of the companies we interact with are analyzing their own space or the one dedicated to a new office regarding the degree of personalized experience they offer to each employee. As experience architects, we are aware of the value rendered by this way of understanding the workspace and we encourage any decision-maker involved in the process-CEO, CFO or HR manager, to explore this new approach”, explains Tudor Ionescu, Head of Advisory & Transaction Services, Office, CBRE Romania.

According to CBRE Research data, the increase in the number of employees in the IT&C sector is estimated at 4 percent in 2022, which will maintain Cluj as the main interest area for the investors in the office market, but will also positively affect the other sectors of the local real estate market.